Ginkgo Biloba or the Maidenhair is native to china and is a type tree that in which it's leaves are used in traditional Chinese Medicine. 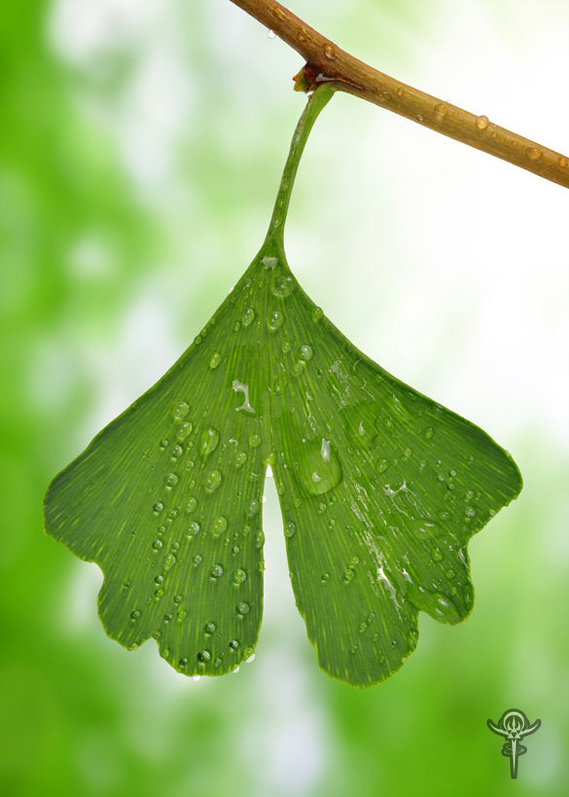 It has been utilized for thousands of years and only recently made its debut in the Western Culture just a short few centuries ago. While it has been around in Europe since around 1730 it is one of the oldest living trees that has been dated back for more than 200 million years.

One of the more common uses of this leaf is for memory disorders such as Alzheimer's Disease. 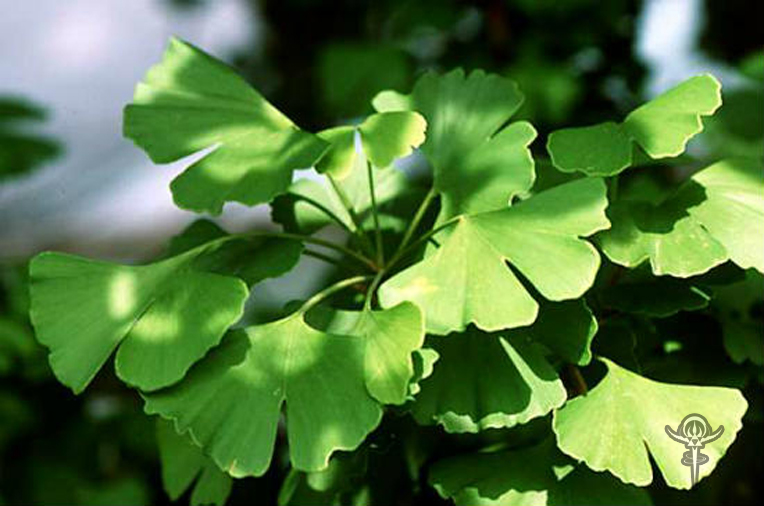 Ginkgo biloba has been reported to improve cognitive function in older adults and patients with Alzheimer’s disease and multi-infarct dementia. We conducted an open-label phase II study of this botanical product in symptomatic irradiated brain tumor survivors.

Anti-Cancer - Recent studies conducted with various molecular, cellular and whole animal models have revealed that leaf extracts of Ginkgo biloba may have anticancer (chemopreventive) properties that are related to their antioxidant, anti‐angiogenic and gene‐regulatory actions.

The antioxidant and associated anti‐lipoperoxidative effects of Ginkgo extracts appear to involve both their flavonoid and terpenoid constituents.

In humans, Ginkgo extracts inhibit the formation of radiation‐induced (chromosome‐damaging) clastogenic factors and ultraviolet light‐induced oxidative stress – effects that may also be associated with anticancer activity.

In this study, we examined epidemiological data regarding effects of commonly used herbal supplements on risk for ovarian cancer and sought supporting biological evidence.

This combined epidemiological and biological data provide supportive evidence for further studies of the chemopreventive or therapeutic effects of Ginkgo and ginkgolides on ovarian cancer.

The present study was conducted in order to further define the role of PBR in cancer and to extend our recent findings regarding the possible anticancer effects of the standardized Ginkgo biloba extract EGb 761.

Since EGb 761 treatment opposes this aggressive phenotype by decreasing PBR overexpression, it could be useful in preventing or treating cancer invasiveness and metastasis.

Cytotoxicity - In this study they measured the effect of Ginkgo biloba extract (EGb 761) containing 22%-27% flavonoids (ginkgo-flavone glycosides) and 5%-7% terpenoids (ginkgolides and bilobalides) on cell proliferation and cytotoxicity in human hepatocellular carcinoma (HCC) cells.

Apoptosis - Kaempferol is one of the most important constituents in ginkgo flavonoids. Recent studies indicate kaempferol may have antitumor activities. The objective of this study was to determine the effect and mechanisms of kaempferol on pancreatic cancer cell proliferation and apoptosis.

The results suggest that kaempferol and quercetin, two components of EGb 761, effectively induce caspase‐3‐dependent apoptosis of oral cavity cancer cells and can be considered as possible anti‐oral cavity cancer agents.

These results demonstrate that a flavonoid containing extract initiates an adaptive transcriptional response that augments the “antioxidant status” of the cells and inhibits DNA damage. These in vitro studies using GeneChips demonstrated a promising strategy for identifying nutritional supplement induced cellular responses that may have a role in counteracting chronic human diseases. 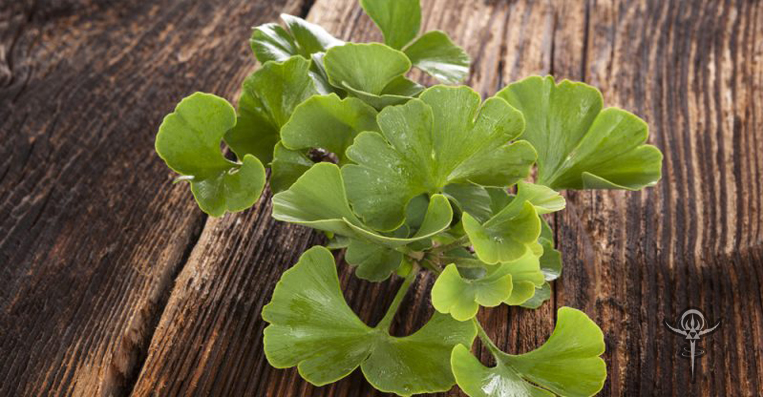