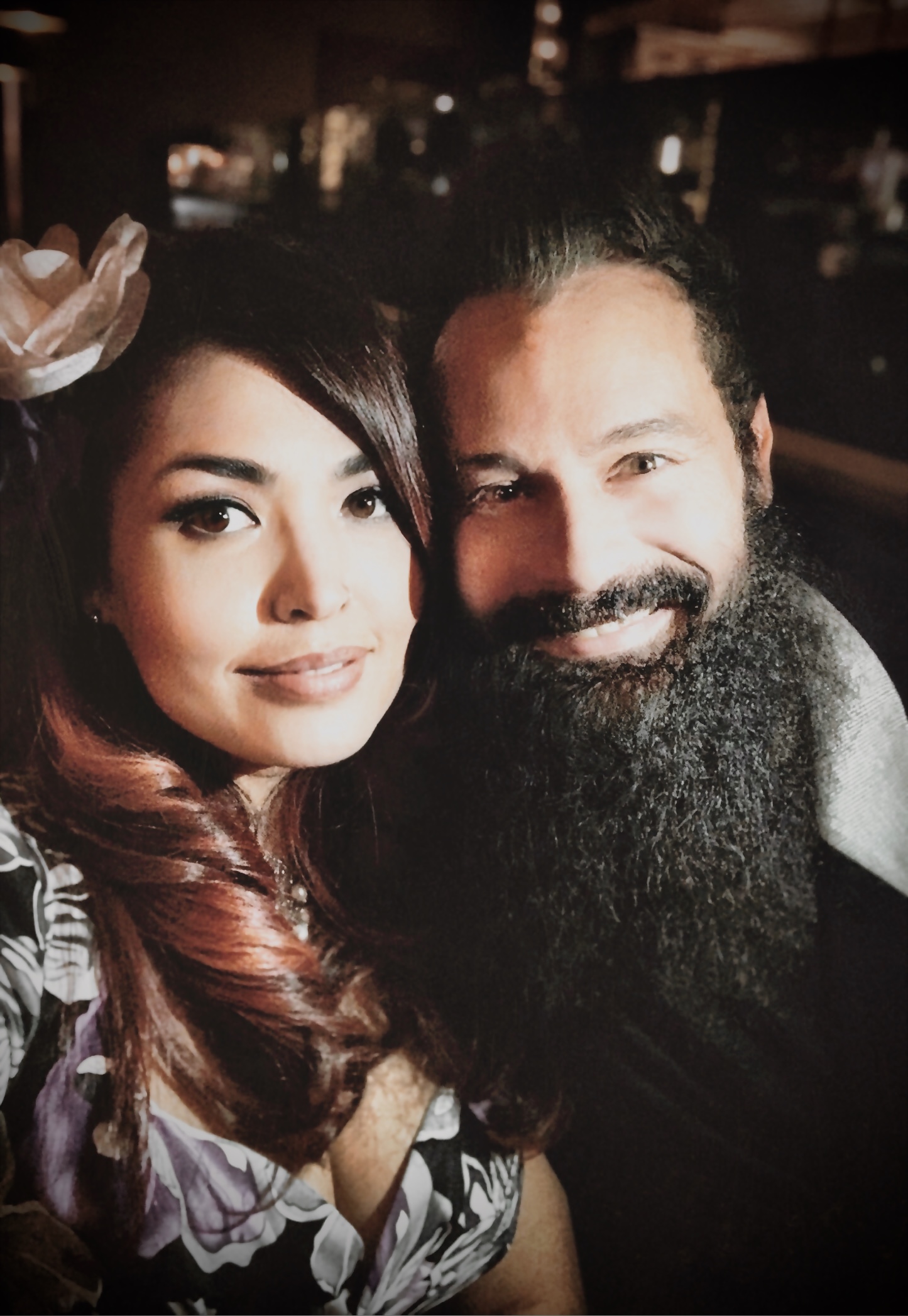 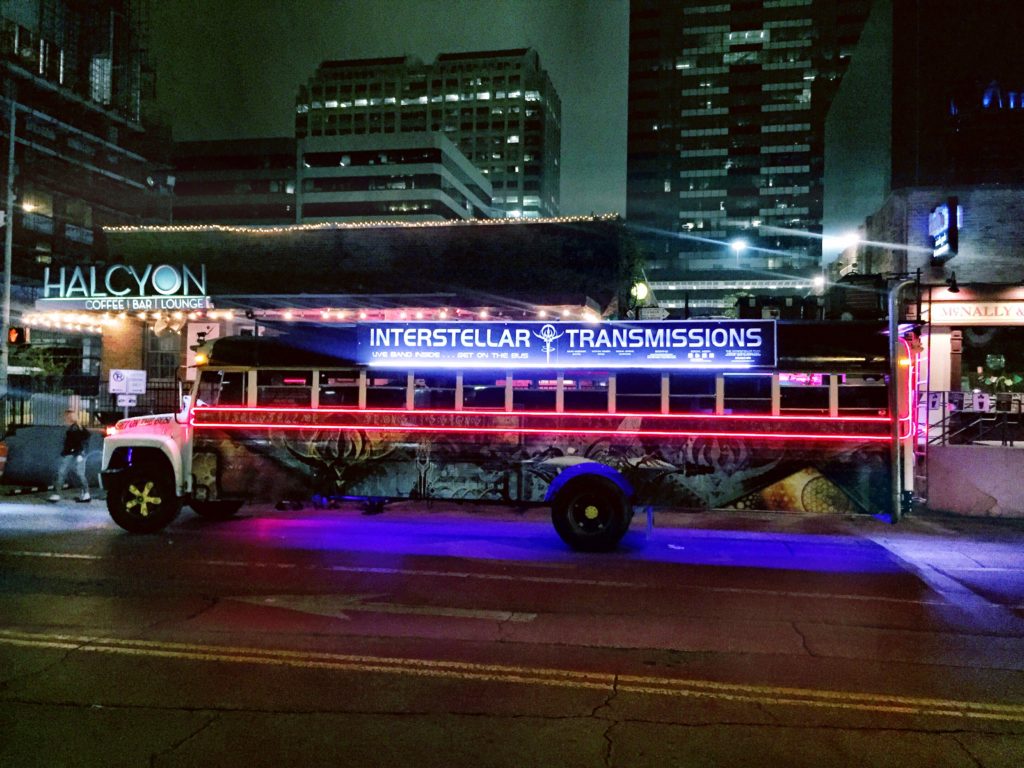 “You have been ill advised into thinking you need to wake up in the morning and fire up mTOR (the process that shortens your life) with protein, carbs and even certain fats (mct) and then crank it up some more at lunch and then more again with snacks in the afternoon followed by dinner —basically keeping mTOR running full time besides sleep. Once you know this is exactly what you are doing—activating rapid aging and premature disease; you will stop this self destructive insanity. There are intelligent means to provide energy, mental clarity, mood elevation—all the things you seek from food that do NOT activate mtor like coffee, Interstellar Matcha green tea, extra virgin olive oil and the SCIENCE BASED Super herbs in Interstellar Blends.”

In 2007, my mother died suddenly and unexpectedly at age 54. She wasn’t overweight or in ill health. She was happy and full of life. She had been to several different doctors and had explained to all of them that “something didn’t feel quite right”, but instead of consulting with other “experts” in their field and doing their due diligence, they told her it was “all in her head” and sent her out the door with prescriptions for antidepressants.

Pause and take that in, instead of investigating her symptoms more thoroughly like a professional in their field does in order to find the actual cause and fix the problem, she was dismissed as “depressed” and given a pill to “fix” the symptoms 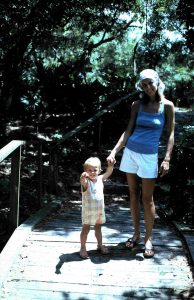 that were “all in her head”. All in her head right??? Well two days later, she had a massive heart attack and DIED. That’s right DEAD. Would you be a little pissed off? She had only taken ONE of the pills she had been prescribed. ONE PILL! Coincidence? You be the judge.

The autopsy revealed an enlarged heart that could have been easily detected and remedied with the proper tests.

The fact that a team of “experts” missed the warning signs they should’ve recognized and handled in a professional manner and instead prescribed an unnecessary and potentially dangerous drug INFURIATED ME. I began rethinking western medicine altogether and asking myself, “Do these doctors actually know what they are talking about or are they just pill peddlers keeping pharmaceutical companies in business who don’t give a damn about anything but making money? Are the medications they are pushing safe or effective or are they just masking symptoms? Do I really trust these so-called “experts” with my physical and mental health?” These questions launched me into a journey to find safer and more effective alternatives for maintaining optimal physical and mental health all the while backed and based in SCIENTIFIC EVIDENCE.

By 2012, the physical and mental demand of touring with my band, Interstellar Transmissions, was pushing me to near exhaustion. Our schedule 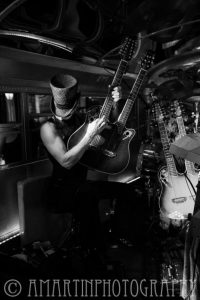 consisted of 6-7 nights a week of playing very demanding and technical live music for 6 to 8 hours a day. After nearly a year of touring at this pace, I began to wonder, “How the heck do these bands do this night after night after night without being on drugs?”No wonder so many musicians throughout history became addicted to drugs just to keep up!

Seeking a more sustainable and natural way to remain in a peak state, I began to look into Chinese herbs. Eventually, my research led me to specific supertonic-longevity herbs that I began to gather from all over the world. I read anything and everything I could find on these herbs and tried as many as I could get my hands on. Through trial and error I began to hone in on which ones were most effective, but had yet to find anything on the market that had the specific herbs in one formula at a sufficient enough potency. I quickly realized that the product of superior quality and potency I desired did not exist and it was up to me to create one.

After going through innumerable sources and variations of the blends, I finally created my first prototype. My passion for purity and excellence as a musician carried over into my quest for optimal living as well and out of that vision came THE INTERSTELLAR BLEND. I combined the use of this blend with daily intermittent fasting and it wasn’t long before friends, family and even complete strangers began asking me what my secret was. They would say things like, “You look great for your age and you are always upbeat
and positive! How do you do it?” And I would respond, “Well, I fast daily and I

take this Supertonic Longevity Herbal Formula I created and I feel AWESOME virtually all the time!” Before long, I began selling my blend to friends and the word spread like wildfire.

Testimonials poured in from all over the country about the life changing results people were experiencing as a result of making my blend a part of their daily regimen. I created a website and watched my business grow through word of mouth with very little expense on advertising. My primary goal was to help people eradicate anxiety, depression, brain fog, fatigue and stress and bring back exuberance, energy, health, passion and excitement for life by offering the purest and most potent products possible. I continue to create my blends in small batches with the strictest standards of purity and potency available and the results speak for themselves.

My commitment to excellence led me to create the Interstellar Blends. They continue to transform the lives of people across the globe. I dedicate this journey to my mother.