Ketones are the ideal fuel for our bodies unlike glucose – which is damaging, less stable, more excitatory and in fact shortens your life span. Ketones are non-glycating, which is to say, they don’t have a caramelizing ageing effect on your body. A healthy ketosis also helps starve cancer cells as they are unable to use ketones for fuel, relying on glucose alone for their growth.

The energy producing factories of our cells – the mitochondria – work much better on a ketogenic diet as they are able to increase energy levels in a stable, long-burning, efficient, and steady way. Not only that, a ketogenic diet induces epigenetic changes which increases the energetic output of our mitochondria, reduces the production of damaging free radicals, and favours the production of GABA – a major inhibitory brain chemical. GABA has an essential relaxing influence and its favored production by ketosis also reduces the toxic effects of excitatory pathways in our brains. Furthermore, recent data suggests that ketosis alleviates pain in addition to having an overall anti-inflammatory effect. [7]

The ketogenic diet acts on multiple levels at once, something that no drug has been able to mimic. This is because mitochondria are specifically designed to use fat for energy. When our mitochondria use fat as an energetic source, its toxic load is decreased, the expression of energy producing genes are increased, its energetic output is increased, and the load of inflammatory energetic-end-products is decreased.

The key of these miraculous healing effects relies on the fact that fat metabolism and its generation of ketone bodies (beta-hydroxybutyrate and acetoacetate) by the liver can only occur within the mitochondrion, leaving chemicals within the cell but outside the mitochondria readily available to stimulate powerful anti-inflammatory antioxidants. The status of our mitochondria is the ultimate key for optimal health and while it is true that some of us might need extra support in the form of nutritional supplementation to heal these much needed energy factories, the diet still remains the ultimate key for a proper balance.” SOURCE: HERE

(CONTINUED IN THE NEXT BLOG “HGH & TRUE KETOSIS VS FAKE KETOSIS“) 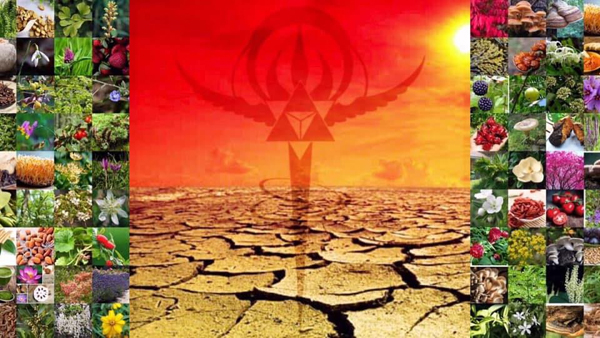 RULES FOR 30LBS IN 5 DAYS CHALLENGE