Livistona Chinensis is a tropical plant and is also known as the Chinese Fan Palm or Fountain Palm. 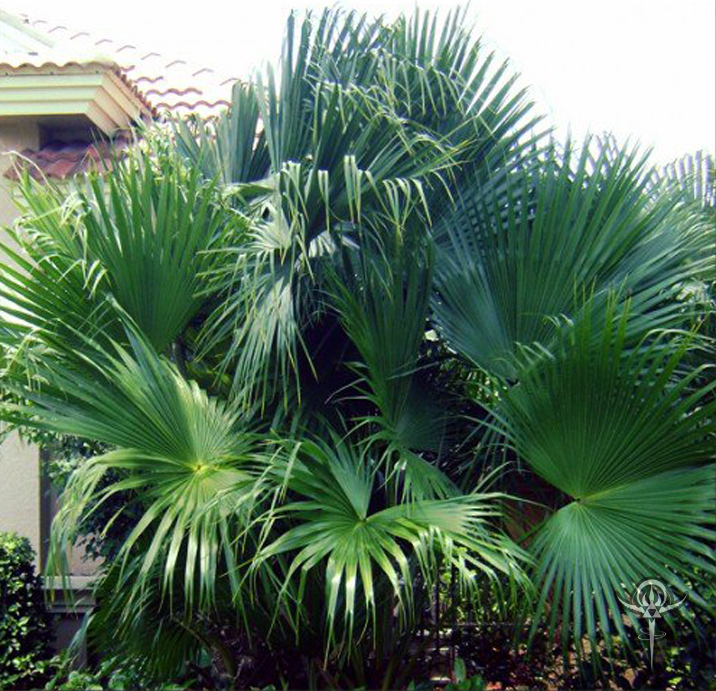 This plant is native to Eastern Asia which includes China, Japan and Taiwan. The leaves of this plant are harvested from the wild and have been widely used to make fans in China. Among the uses, one can make hats, brooms, raincoats and it is widely used as an ornamental piece in the tropical settings.

This plant is listed as a category II invasive plant because of the potential to disrupt native plant communities. 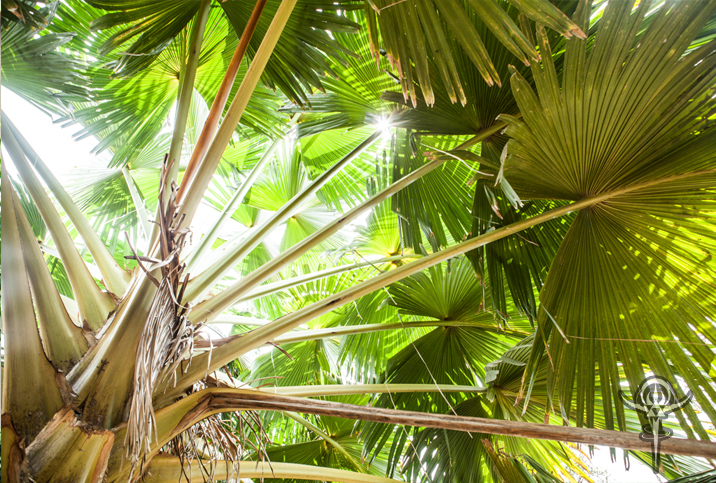 Anti-Tumor- In this work, we tried to purify protein kinase inhibitory activity and antitumor activity from ethanol extracts of the seeds of Livistona chinensis R. Brown (LC), a traditional herb used for the treatment of nasopharyngeal carcinoma (NPC)

The active components with both antitumor and protein kinases inhibitor activities were highly purified from LC, which can inhibit the EGF signaling events mainly through EGFR modification. Blockage of the functions of EGFR may account for the antitumor activity of these active components.

In this next study they screened the anti-tumor active parts from the seeds of Livistona chinensis R. Br. and its mechanism of anti-angiogenesis effect.

The ethyl acetate part, which is considered as active part of alcohol extract from seeds of Livistona chinensis R. Br., has fine anti-tumor activity, and its mechanism might be associated with reducing VEGF protein secretion and inhibiting the expression of Flk-1 mRNA and protein.

In this next study we observed the effects of extracts from root of Livistona chinensis on the growth inhibition in seven carcinoma cell lines.

The results show that ethyl acetate of alcohol extracts from roots Livistona chinensis possesses the role of antitumor in cell culture.

Anti-Cancer - In a screen for naturally occurring angiogenic inhibitors, we have identified an extract from the seed of the plant Livistona chinensis, which has potent anti-angiogenic and anti-tumor activity.

When the seed is separated into different components, the shell including the seed skin appears more potent than the inner kernel in tumor suppression. Our results suggest that the extract from the shell of Livistona chinensis may be a potential supplemental source for cancer treatment.

Apoptosis - In the present study, we evaluated the efficacy of the ethanol extract of Livistona chinensis seed (EELC) against tumor growth using a hepatocellular carcinoma (HCC) mouse xenograft model and an HCC cell line, HepG2, and investigated the molecular mechanisms mediating its biological activities.

Our findings suggest that promotion of mitochondrial-dependent apoptosis in cancer cells may be one of the mechanisms by which the Livistona chinensis seed is effective in cancer treatment.

In the present study, the effects and mechanisms of a new phenolic natural product E-[6'-(5'-hydroxypentyl) tricosyl]-4-hydroxy-3-methoxycinnamate (EHHM) isolated from Livistona chinensis on the growth of HCC cells were investigated

In the present study, it was demonstrated that EHHM can inhibit the proliferation and induce the apoptosis of HCC cells.

Angiogenesis - To further elucidate the molecular mechanisms of its antitumor activity, in the present study, we used an HCC xenograft mouse model to evaluate the effect of an ethanol extract of Livistona chinensis seeds (EELC) on tumor angiogenesis and on the activation of the Notch pathway.

Our findings suggest that Livistona chinensis seeds inhibit tumor angiogenesis through suppression of the Notch pathway.

Anti-Bacterial - In the present study, qualitative phytochemical composition of L. chinensis fruits was investigated. The antibacterial activity was attributed to DNA, enzyme and protein denaturing properties of the phenolic compounds present in the extract.

This study reported the antibacterial activity of the fruits of L. chinensis due to their high content of phenolic compounds.

Antioxidant - Three new flavanes and eight known flavonoids were isolated from the fruits of Livistona chinensis.

Three new flavanes and eight known flavonoids were isolated from the fruits of Livistona chinensis. 1 had significantly antiproliferative effects against HL-60 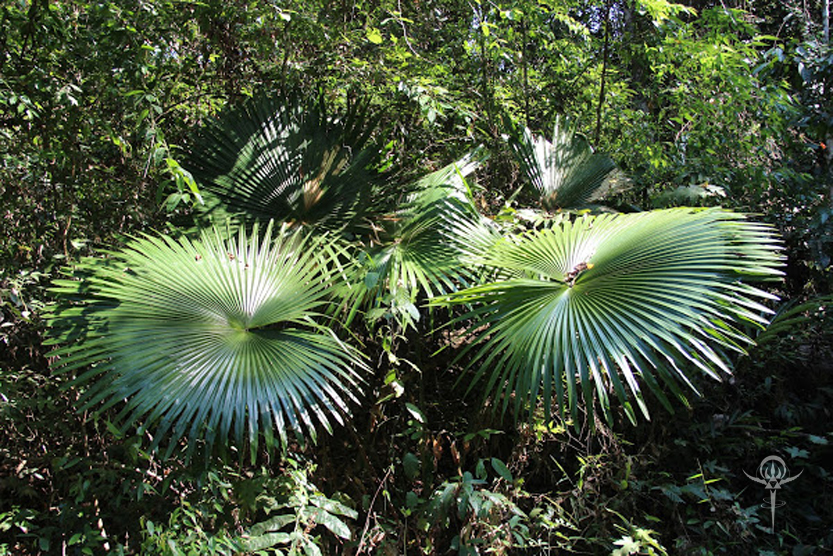