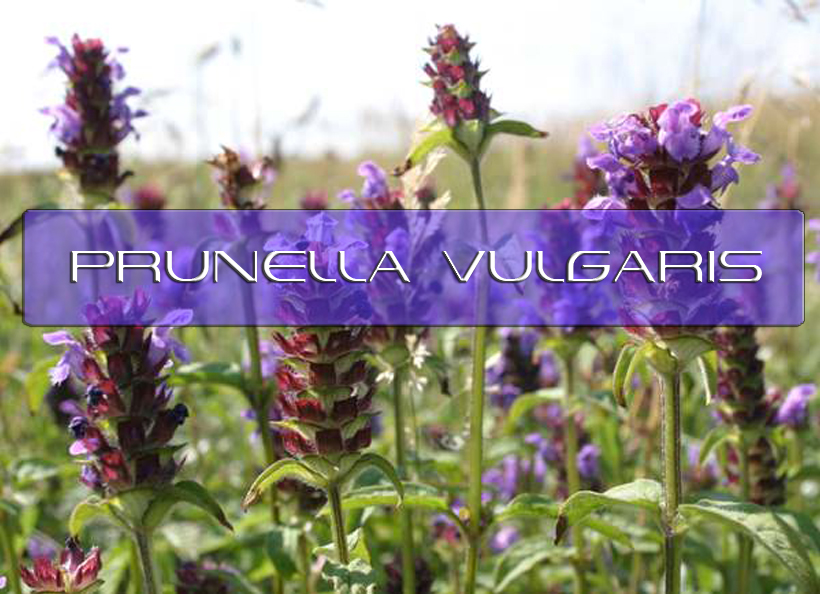 Prunella Vulgaris or the Xia Kuchao is a type of low growing perennial herb which can grow all around the world. 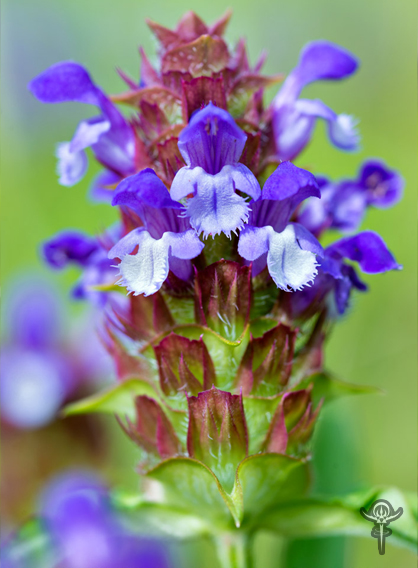 It grows during the months of May through August with lavender or white flowers. This herb has a long history and is also known as All heal or Selfheal, it is often used as a tonic.

While there have been many studies that show the herb is capable of being an antibiotic, antispetic, anti-inflammatory, these studies were never done on human trials only on mice. 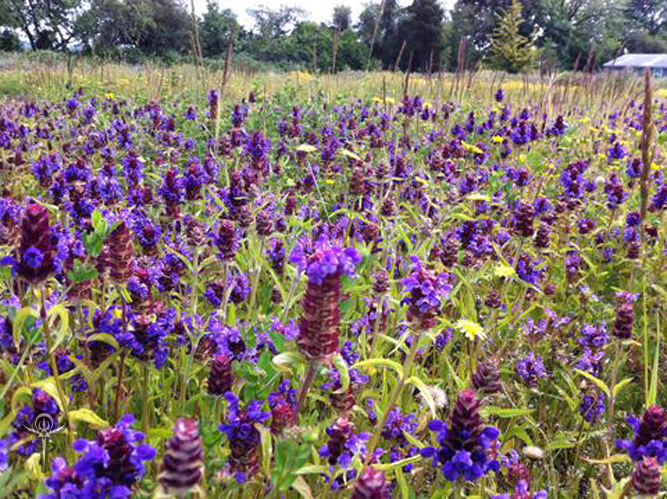 Anti-Tumor - In this study, we examined the inhibitory effects of tumor cell migration and invasion by aqueous extract isolated from Prunella vulgaris (PVAE) using in vitro and in vivo assays.

These results suggested that the anti-metastatic effect of PVAE is mediated through the suppression of MMP-9 expression by the inhibition of NF-κB via ERK1/2 signaling pathway as well as MMP-9 activity.

In this study, an "active components combination model" hypothesis was proposed to explain the anti-tumor activity of Prunella.

The results indicated that the efficacy of Prunella against lung cancer was attributable to multiple components acting at an optimal ratio.

UV Protection - One approach to protecting human skin against the harmful effects of UV radiation is by using herbal compounds as photoprotectants. This study evaluated the protective effects of Prunella vulgaris L. (Labiatae) and its main phenolic acid component, rosmarinic acid (RA), against UVA-induced changes in a human keratinocyte cell line (HaCaT).

These results suggest that P. vulgaris and RA, used in skin care cosmetics, may offer protection against UVA-induced oxidative stress and may be beneficial as a supplement in photoprotective dermatological preparations.

Antioxidant - Prunella vulgaris L. (PV, Labiatae) is known as a self-heal herb. The different extracts of dried spikes were studied for the best antioxidant active compounds.

Anti-Cancer - Prunella vulgaris L. (PV) has been used for tumor therapy in Traditional Chinese Medicine for centuries, however, systematic research on extracted PV polysaccharides believed to possess various biological activities, as well as their preventive and anti-tumor effects on lung cancer has not been reported.

In this study, two polysaccharides (P31 and P32) were isolated from the aqueous extract of PV and purified through ethanol precipitation, followed by deproteination using DEAE-52 gel-filtration chromatography.

Our results showed that polysaccharides of PV had anti-lung cancer activity and could increase the thymus index and the spleen index in tumor-bearing mice, suggesting possible immunomodulation effects.

In this study, we investigated the antioxidant and anticancer activities of an ethanol extract from P. vulgaris var. lilacina and its fractions.

Dried powder of P. vulgaris var. lilacina was extracted with ethanol, and the extract was fractionated to produce the hexane fraction, butanol fraction, chloroform fraction and residual water fraction.

These results suggest that the ethanol extract from P. vulgaris var. lilacina and its fractions could be applied as natural sources of antioxidants and anticancer activities in food and in the pharmaceutical industry.

Chemoprevention - The present study aimed to explore the mechanisms of chemoprevention of NSCLC by Prunella vulgaris L. (PV) using a PV extract of 60% ethanol (P-60).

In addition, P-60 was found to have the ability to regulate cell cycle and induce apoptosis in SPC-A-1 cells. Therefore, we propose that P-60 has potential as a lung cancer chemopreventive agent.

Apoptosis -Prunella vulgaris L. (PV) has been used as a herb for chemoprevention of lung cancer. In this study, the main active compound, oleanolic acid (OA) was isolated from an ethanol extract and its chemical structure was identified according to the results of high performance liquid chromatography (HPLC). 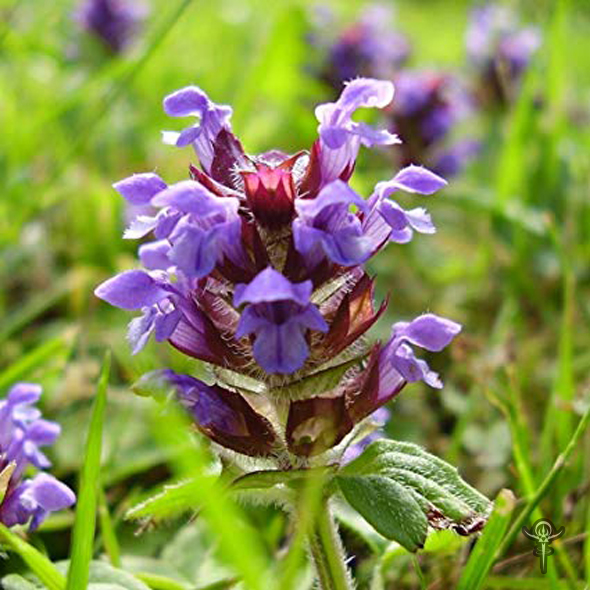