Griffonia Seed Extract is derived from the Griffonia Simplicifolia plant and has been utilized as a natural supplement. 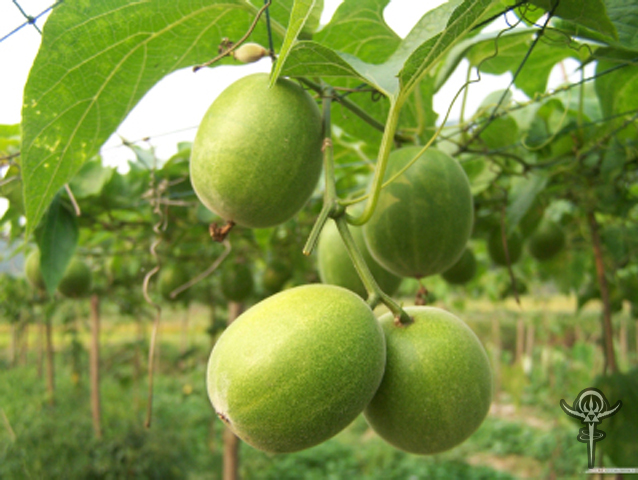 This shrub is native to West and Central Africa, and can grow to be as much as 3 meters tall. The seeds itself contain a known herbal compound called 5-Hydroxtryptophan or 5-HTP for short. The seed contains 20% of the 5-HTP compound in weight.

Within the body this compound known as 5-HTP has an important role in in creating Serotonin. This is one of the key neurotransmitters that is used for controlling our moods and sleep cycles, by increasing the levels of Serotonin it can also alleviate anxiety, supporting our well being and improve sleep patterns.

A little lesson on why this amazing seed works for us. In our body Serotonin is generally made with the amino acid known as Tryptophan. This compound can be found in most of the high in protein foods we have such as milk, beans, garlic, nuts, eggs, and red meat.

Some peoples diets do not have an abundance of Tryptophan and because of this they will naturally have lower levels of the 5-HTP compound. This leads to anxiety, depression, insomnia and other disorders that are related to low levels of Serotonin. 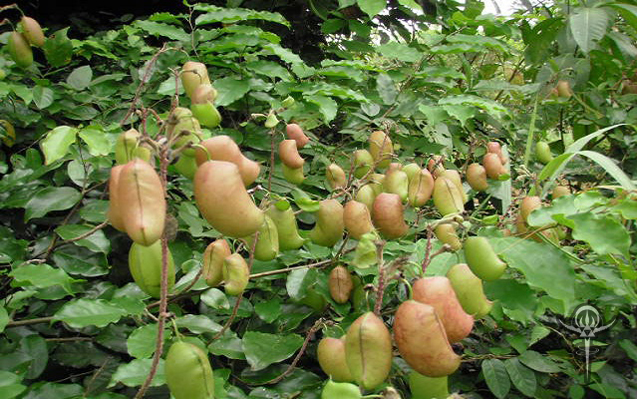 Combination treatment with creatine and 5-HTP may represent an effective augmentation strategy for women with SSRI- or SNRI-resistant depression. Given the limitations of this small, open-label trial, future study in randomized, placebo-controlled trials is warranted.

Anti-Depression Part 2 - Results of a preliminary study with 10 recently hospitalized depressive patients suggest that in depressions, the probenecid test is of predictive value with regard to efficacy of treatment with 5-hydroxytryptamine (5-HT) precursors. Although the number of Ss investigated was small, results do suggest that 5-hydroxytryptophan (5-HTP) benefits depressed patients who show a subnormal cerebrospinal fluid 5-hydroxyindoleacetic acid response to probenecid. Implications of these data are that (a) 5-HT deficiency is etiopathogenic in some depressions; (b) the probenecid test can be of diagnostic value in such patients; and (c) 5-HT precursors, specifically 5-HTP, may be an effective treatment modality in such individuals

Anxiety -One randomised, 8-week, double-blind,placebo-controlled trial compared the effect of 5-HTP (plus carbi-dopa), clomipramine and placebo in psychiatric outpatients with anxiety disorders without depression.

Another controlled study provided evidence that 5-HTP might prevent panic attacks. A double-blind placebo-controlled study of patients with panic disorder, challenged with CO2 to induce anxiety, reported that patients who had previously received a dose of 5-HTP developed fewer panic and anxiety symptoms than patients who had received.
(Article)
Better Mood - 5-HTP is well absorbed from an oral dose, with about 70 percent ending up in the bloodstream. It easily crosses the blood-brain barrier and effectively increases central nervous system (CNS) synthesis of serotonin. In the CNS, serotonin levels have been implicated in the regulation of sleep, depression, anxiety, aggression, appetite, temperature, sexual behaviour, and pain sensation. Therapeutic administration of 5-HTP has been shown to be effective in treating a wide variety of conditions, including depression, fibromyalgia, binge eating associated with obesity, chronic headaches, and insomnia.

Obesity - The study was double-blinded and was for two consecutive 6-wk periods. No diet was prescribed during the first period, a 5040-kJ/d diet was recommended for the second. Significant weight loss was observed in 5-HTP-treated patients during both periods. A reduction in carbohydrate intake and a consistent presence of early satiety were also found. These findings together with the good tolerance observed suggest that 5-HTP may be safely used to treat obesity. 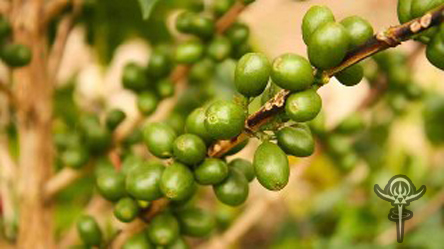