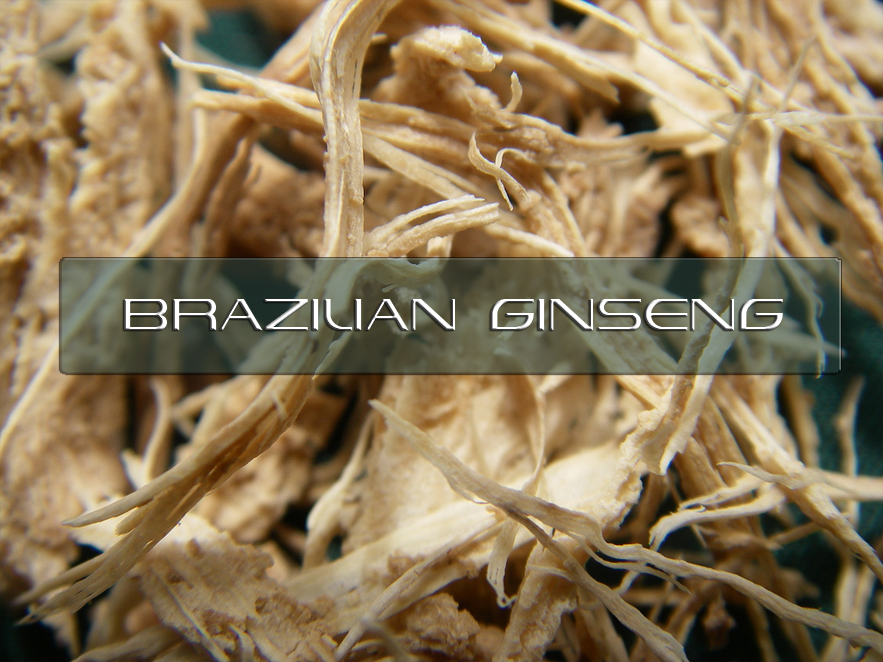 Brazilian Ginseng or you may know it as "Suma" is a common root that is located in South America or in Brazil. 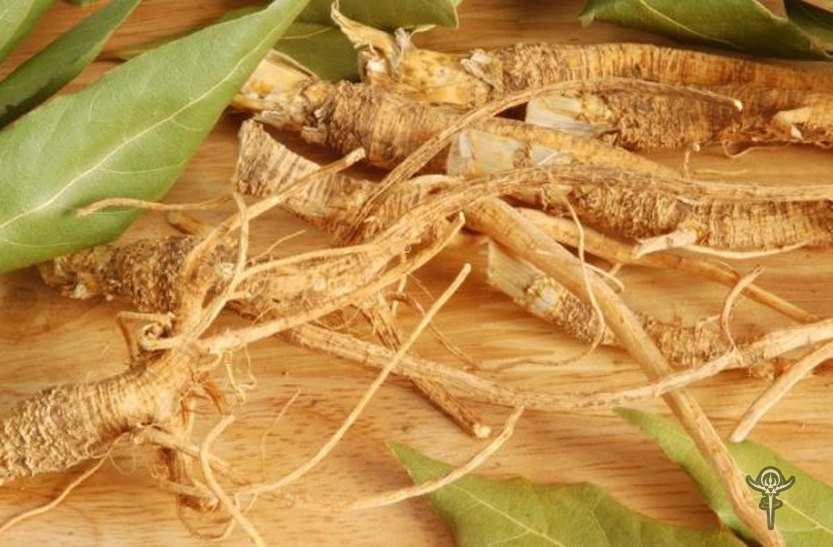 This amazing adaptogen contains molecules which assist the body with various types of stress. It has long been used in traditional medicine and has a wide variety of benefits which range from brain functions, immune system, and intestinal issues as well as fighting cancer.

The scientific name for this root is Pfaffia paniculata and this can lead to much confusion because there are many plants by the same name. This is why we are referring this root to Suma or Brazilian Ginseng. 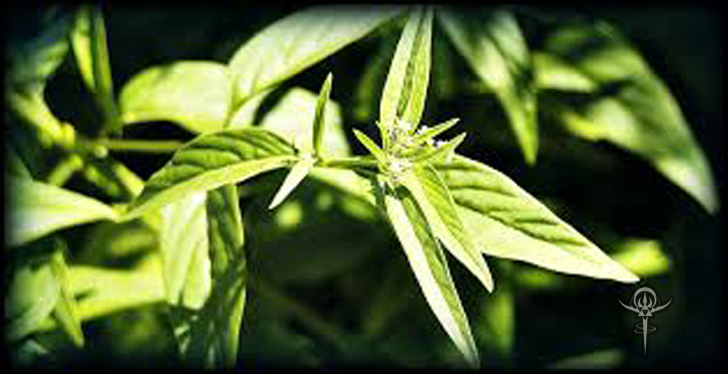 Anti- Tumor - The purpose of this study was to investigate experimentally the possible antineoplastic effect of this root.

A toxicity study was performed in which the doses of 400 and 200 mg/Kg of the powdered root were administered by gavage for 10 days to BALB/cICB mice.

These results may indicate that P. paniculata anti-inflammatory effects were responsible by the decrease in the total ascitic fluid. In addition, the presence of tumor-cell inhibitory factors in P. paniculata roots is in agreement with other in vitro studies.

Cytotoxic Effects - This study has been performed in a human breast tumor cell line, the MCF-7 cells.

They were able to create a Butanolic extract of the roots of P. paniculata showed and this showed cytotoxic effect MCF-7 cell lines.

Anti-Inflammatory - The roots of Pfaffia paniculata (Brazilian ginseng) have been indicated for the treatment of several diseases and as an analgesic and antiinflamatory drug. The aim of this study was to investigate experimentally the effects of the methanolic extract of P. paniculata roots on macrophage activity.

The raise of spreading index possibly induced the higher phagocytic activity observed in the experimental situation. Increased macrophage activity may be one of the effects contributing to inhibition of the Ehrlich ascitic tumor growth in mice.

The treatment reduced the incidence, mean area and number of lesions, indicating an inhibitory effect of these roots on hepatocarcinogenesis promotion or progression steps.

Angiogensis - Our studies have shown that P. paniculata roots present antineoplastic effects and cancer chemopreventive activity in a mouse hepatocarcinogenesis model. The purpose of this study was to investigate the effects of the Brazilian ginseng on corneal angiogenesis in mice.

A smaller total area of neovascularization in the mouse cornea was observed in animals treated with 1000 mg/kg of the methanolic extract of P. paniculata. These results indicate an antiangiogenic effect of this extract.

Apoptosis - The aim of this work was to investigate the chemopreventive mechanisms of this root in mice submitted to the infant model of hepatocarcinogenesis, evaluating the effects on cellular proliferation, apoptosis, and intercellular communication.

Animals were separated into three groups at weaning and were given different concentrations of powdered P. paniculata root (0%, 2%, or 10%) added to commercial food for 27 weeks.

Animals in the 10% group had an increase in apoptosis with chronic inflammatory process. Intercellular communication showed no alterations in any of the groups analyzed. These results indicate that chemopreventive effects of P. paniculata are related to the control of cellular proliferation and apoptosis, but not to cell communication and/or connexin expression, and are directly influenced by the root concentration.

Antioxidant - . The antioxidant activities of Brazilian Ginseng extracts were determined by the coupled reaction of linolenic acid and β-carotene.

Diabetes - Complementary and alternative therapies, including the use of medicinal plants, have become almost standard among the world’s population. Pfaffia glomerata (PG), popularly known as Brazilian ginseng, is widely used as a restorer of vital functions, increasing mental balance, and is used for the treatment of diabetes and rheumatism.

Both plant extracts have no cytotoxic or mutagenic potential, and they significantly reduce the percentage of chromosomal aberrations induced by the cyclophosphamide given simultaneously (PG, 87%; GB, 75%), pretreatment (PG, 98%, GB, 78%) and post-treatment (PG, 99%, GB, 75%).

This beneficial antimutagenic property of the medicinal plants P. glomerata and G. biloba presented here, with no cytotoxic or mutagenic activity, can efficiently contribute to improvements in quality of life and recovery for people undergoing chemotherapeutic treatment, or those looking for health and preventive habits.

Endurance and Stamina - Suma Root (Pfaffia paniculata) is also commonly known as Brazilian ginseng as it has effects similar to those of ginseng. Suma root has been used by South American Indians to increase energy levels, treat sexual impotence, and to regulate certain body systems. Suma root contains many active constituents including beta-ecdysterone.

Adaptogen - Bioactive substances found in plants are very interesting because of their importance in medicine and foods. Species of Pfaffia genre is common in Brazil, the largest center of collection of this species. Statistics report that 11,000 tons of roots and other plants were exported in 2011.

21 of the 33 species of Pfaffia is found in Central and South Americas. Brazil is the largest center for collecting this species, mainly Pfaffia glomerata and Pfaffia paniculata.

Researchers report that it has the ability to strengthen the immune system and reduce tumors . Other researchers have found that Pfaffia acts primarily as a regulator of the endocrine, nervous, musculoskeletal and digestive systems without stimulating or inhibiting effects, thus classifying it as a true adaptogen. 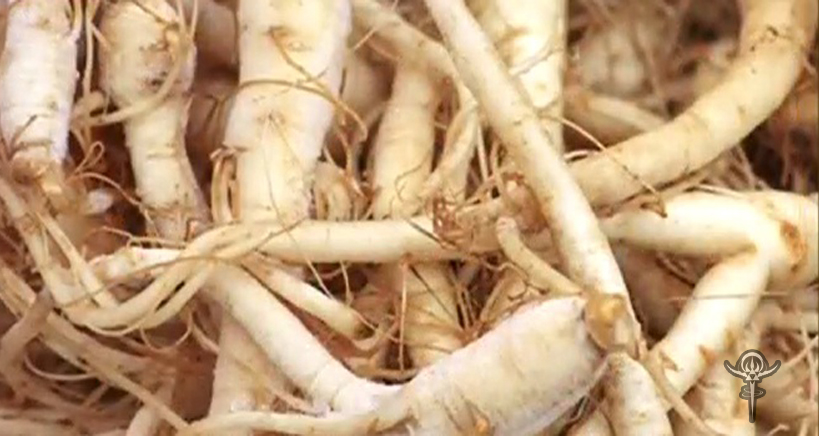