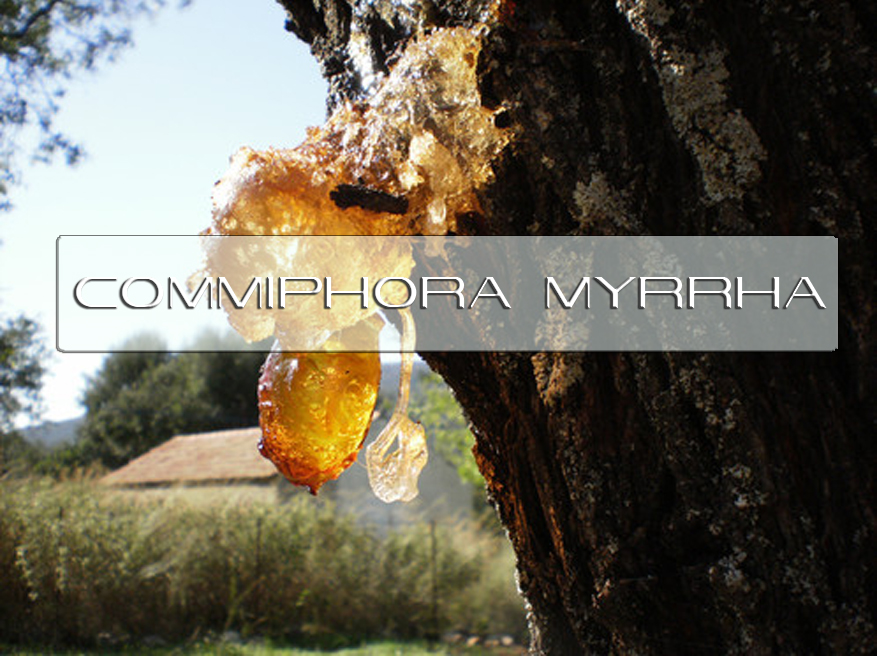 Commiphora Myrrha is the scientific name for Myrrh, a powerful herb that has been mentioned in the Bible on many occasions and was a gift by the three wise men. 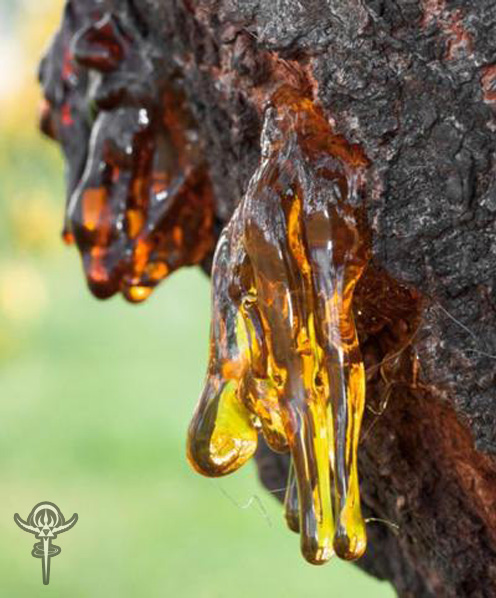 It was mentioned within the bible 152 times, this being said it goes to show this herb was deemed of a high value to many. It is still commonly used today to treat a variety of symptoms. Recently though myrrh has been peaking the interest in researchers because of it's potent antioxidants and a potential treatment for cancer.
What exactly is Myrrh? It is a tree sap that is made from a tree called Commiphora Myrrha. It is native to Africa and the Middle East. 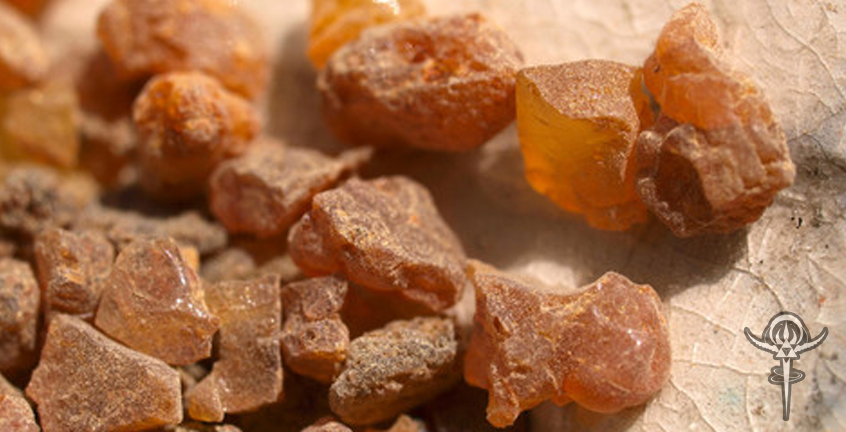 Antiproliferic Effects - Myrrh was shown to contain antiproliferic effects on prostate cancer. They were also able to inhibit the expression of androgen receptor (AR) in LNCaP cells.

Anti-Inflammatory - This present study was carried out to evaluate the anti-inflammatory and analgesic effects of 85% ethanol extract (EE) of Commiphora myrrha and its different fractions. The anti-inflammatory activities were investigated by utilizing the paw edema mice induced by formalin. In addition, we determined the levels of PGE2 in the edema paw.

In the anti-inflammatory test, EE inhibited the development of paw swelling induced by formalin significantly. The pharmacological activities of the petroleum ether fraction (EPE) were stronger than the EE extract and other fractions at the dose of 100 mg/kg, and furthermore significantly decreased the levels of inflammatory factor PGE2 in the edema paw tissue at the fourth hour after formalin injection. It has been also shown that the ethanol extract (EE) significantly reduced acetic acid-induced writhing response in mice at the dose of 200 mg/kg, and 100 mg/kg.

These data demonstrated that the EE and EPE posses analgesic and anti-inflammatory activities and may support the fact the traditional application of this herb in treating various diseases associated with inflammatory pain.

Cyototoxicity Effects - The purpose of this report is to explore the cytotoxicity effects of extracts and compounds from Commiphora myrrha resin on human gynecologic cancer cells. The results showed that AE (85% EtOH extract), and petroleum ether extract (PE) from C. myrrha significantly inhibited cell proliferation of A2780, SK-OV-3, and Shikawa with dose-dependent relation in vitro.

The determined compounds have never shown antiproliferative activities on SiHa cells. These findings suggested that extracts and compounds from myrrh could be useful for preventing and treating human gynecologic cancer disease.

Anticancer Effects - The present study aimed to investigate the composition and potential anticancer activities of essential oils obtained from two species, myrrh and frankincense, by hydrodistillation. The effects of the two essential oils, independently and as a mixture, on five tumor cell lines, MCF‑7, HS‑1, HepG2, HeLa and A549, were investigated using the MTT assay.

The results indicated that the MCF‑7 and HS‑1 cell lines showed increased sensitivity to the myrrh and frankincense essential oils compared with the remaining cell lines. In addition, the anticancer effects of myrrh were markedly increased compared with those of frankincense, however, no significant synergistic effects were identified.

Hepatoprotective Effect - This study investigates the hepatoprotective activity of C. myrrha ethanol extract against d-galactosamine/lipopolysaccharide (d-GalN/LPS)-induced acute hepatic injury in an animal model. Rats were pretreated with ethanolic extract C. myrrha (250 and 500 mg/kg; p.o.) for 7 d prior to the induction of an acute phase response by d-GalN/LPS.

These findings indicate that C. myrrha considerably reduces the oxidative stress of d-GalN/LPS-induced hepatic injury via multiple pathways including adown regulation of inflammatory mediators and cytokines. Such a property might be sufficient to combat cellular damage caused by various conditions that resemble fulminant hepatitis and could be of a potential clinical application.

Apoptosis - Plant-derived antitumor drugs are currently used in chemotherapy. Cycloartane triterpenoids have shown a cytotoxic effect on human prostate cancer cells. The aim of the present study was to isolate a cycloartane triterpenoid from Commiphora myrrha and evaluate its anticancer potential. These findings indicate that MY-1 exerts significantly pro-apoptotic activity against human hormone-independent prostatic cancer and support MY-1 as a potential anticancer drug.

The MY-1 compound has potential anticancer activity through its induction of apoptosis in PC-3 cells. The mechanism of the apoptosis induction is probably through the mitochondrial-initiated pathway. As a potential candidate in the field of anticancer drug discovery against human prostatic cancer, the in vivo activity of MY-1 in an animal model of prostate cancer warrants investigation. 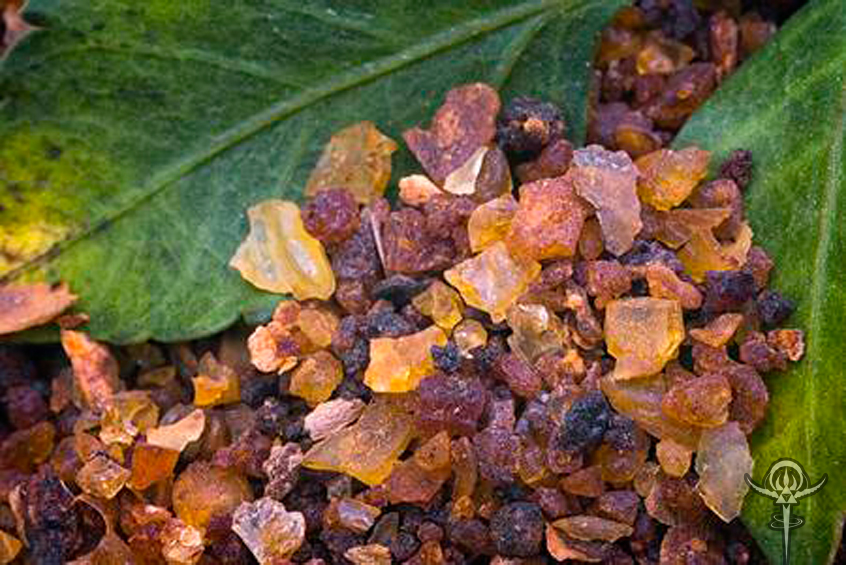