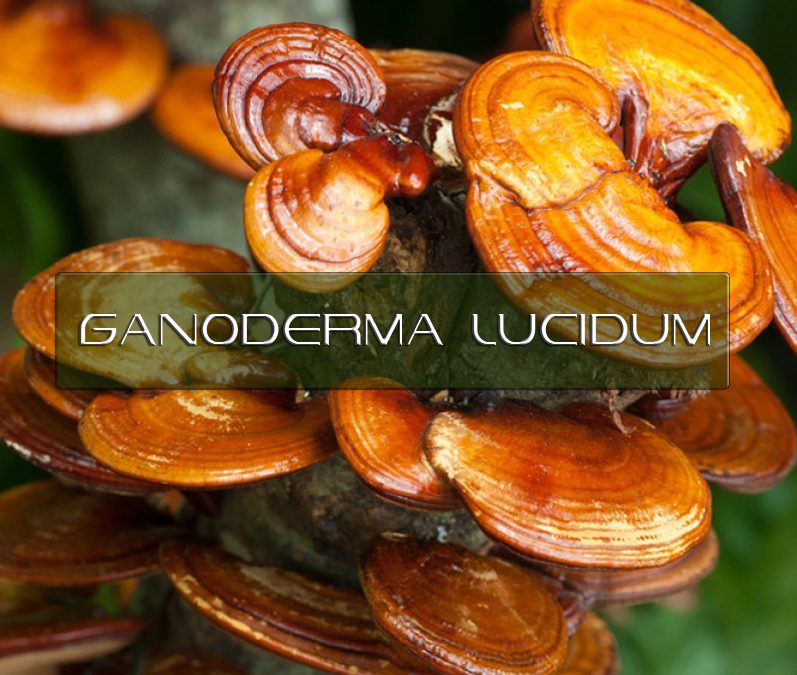 Ganoderma Lucidum or the King Of Herbs the Reishi Mushroom also known as the Mushroom of Immortality has been used in Traditional Chinese Medicine for over 2,000 years. 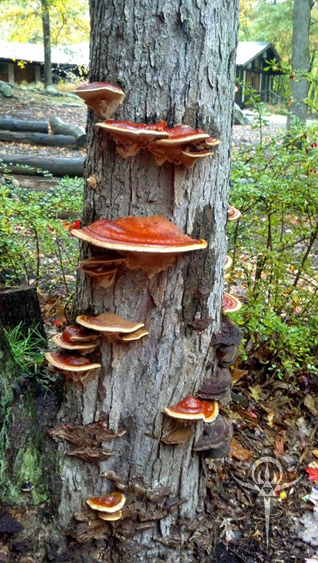 Recently in the West it has been gaining traction because of its many uses in medicine. Back in ancient times this mushroom was utilized by the wealth(y) in hopes of gaining immortality and a calm state of mind.

This mushroom contains over 400 different types of nutrients to promote long standing health and vitality. 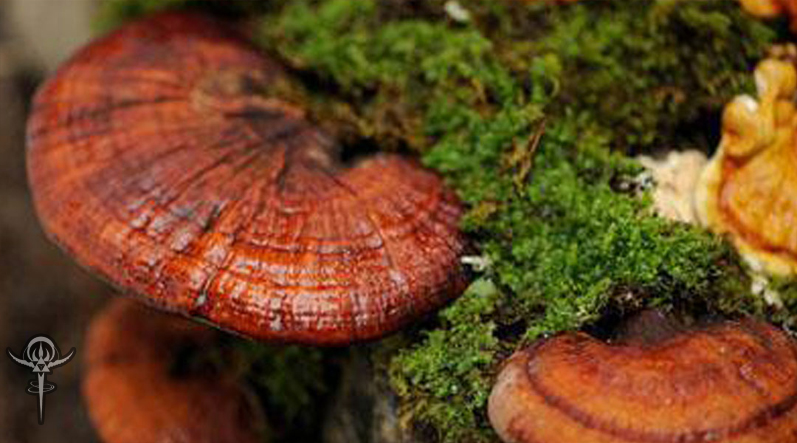 Anti-Tumor - The present study was to ascertain the immunomodulating and anti‐tumor effects of Ganoderma (G.) lucidum. Polysaccharides (PS) from fresh fruiting bodies of G. lucidum (PS‐G) were isolated and used to potentiate cytokine production by human monocytes‐macrophages and T lymphocytes.

Since untreated macrophages and T lymphocytes produced little or no cytokine, and normal MNC‐CM did not suppress leukemic cell growth, it was suggestive that the anti‐tumor activity of PSG‐MNC‐CM was derived from the elevated levels of cytokines. Antibody‐neutralization studies further revealed that the anti‐tumor cytokines in the PSG‐MNC‐CM were mainly of TNF‐α and IFN‐γ, and these 2 cytokines acted synergistically on the inhibition of leukemic‐cell growth.

Preclinical studies have established that the Ganoderma lucidum polysaccharide (GLPS) fractions have potent anti‐tumor activity, which has been associated with the immuno‐stimulating effects of GLPS.

The present study indicates that Ganopoly® enhanced the immune responses in patients with advanced‐stage cancer. Clinical evaluations of response and toxicity are ongoing.

Recent studies also showed that the alcohol extract or the triterpene fraction of G lucidum possessed anti-tumor effect, which seemed to be related to the cytotoxic activity against tumor cells directly. Preliminary study indicated that antiangiogenic effect may be involved antitumor activity of G lucidum.

This paper examines the potential role of G. lucidum polysaccharide (GLPS) in tumor therapy and the possible mechanisms involved. Both in vitro and in vivo studies suggested that the anti-tumor activities of GLPS are mediated by its immunomodulatory, anti-angiogenic, and cytotoxic effects.

However, many questions still need to be answered before both G. lucidum and GLPS can be widely accepted and used as anti-tumor agents.

Anti-Inflammatory - The fruiting bodies of the fungus Ganoderma lucidum, were examined for their inhibitory effects on the induction of Epstein–Barr virus early antigen (EBV‐EA) by 12‐O‐tetradecanoylphorbol‐13‐acetate (TPA) in Raji cells, a known primary screening test for anti‐tumor promoters.

Further, 20‐hydroxylucidenic acid N (18) exhibited inhibitory effects on skin‐tumor promotion in an in vivo two‐stage mouse‐skin carcinogenesis test based on 7,12‐dimethylbenz[a]anthracene (DMBA) as initiator, and with TPA as promoter.

These results suggest that LZE has pro‐apoptotic and anti‐inﬂammatory functions, as well as inhibitory effects on cytokine expression during early inﬂammation in colonic carcinoma cells, which may be of signiﬁcance in the use of Chinese herbal alternative medicines for cancer prevention.

Furthermore, this compound can directly induce apoptosis in MCF‐7 cells, which might be mediated through up‐regulation of a pro‐apoptotic Bax protein and not by the immune system.

Our findings suggest that there are multiple mechanisms underlying the anti‐tumor effects of Ganoderma lucidum.

Anti-Cancer - Investigations into the anticancer activity of lingzhi have been performed in both in vitro and in vivo studies, supporting its application for cancer treatment and prevention.

At present, lingzhi is a health food supplement to support cancer patients, yet the evidence supporting the potential of direct in vivo anticancer effects should not be underestimated. Lingzhi or its products can be classified as an anticancer agent when current and more direct scientific evidence becomes available.

The results still showed that G. lucidum polysaccharides could significantly enhance the antioxidant enzyme activities (SOD, CAT and GPx), and reduce levels of IL-1β, IL-6 and TNF-α in rats with cervical cancer. 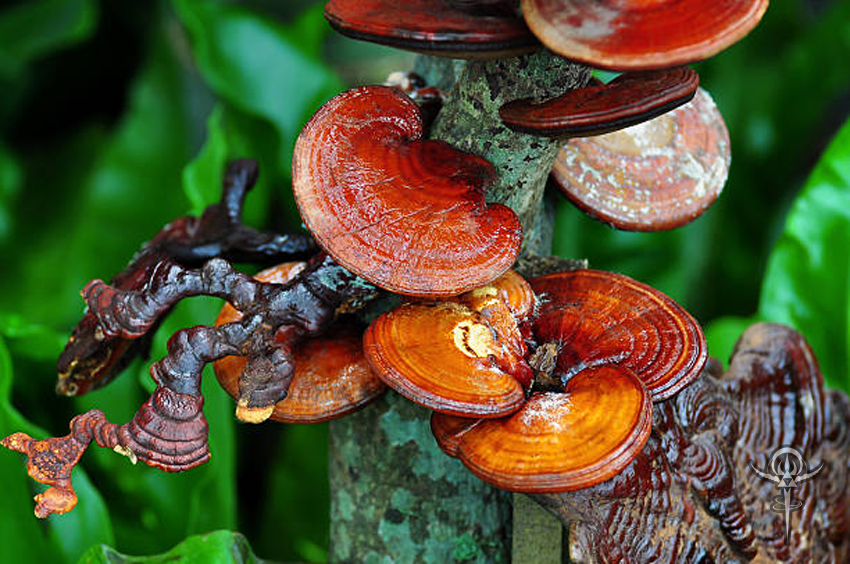