Pleurotus Pulmonarius or better known as the Lung Oyster Mushroom is very similar to the regular Oyster mushroom that was discussed in our previous article. 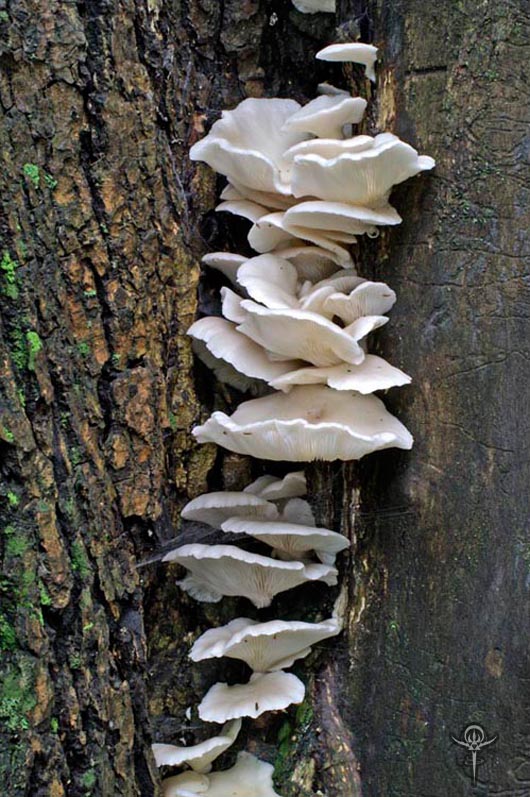 Another name we came across is the Phoenix Mushroom. The pulmonarius mushroom is unable to mate with other species within the oyster complex. It is also much more pale than the traditional brownish Oyster Mushroom. While DNA evidence and tests support the Lung Oyster as a phylogenetic species. 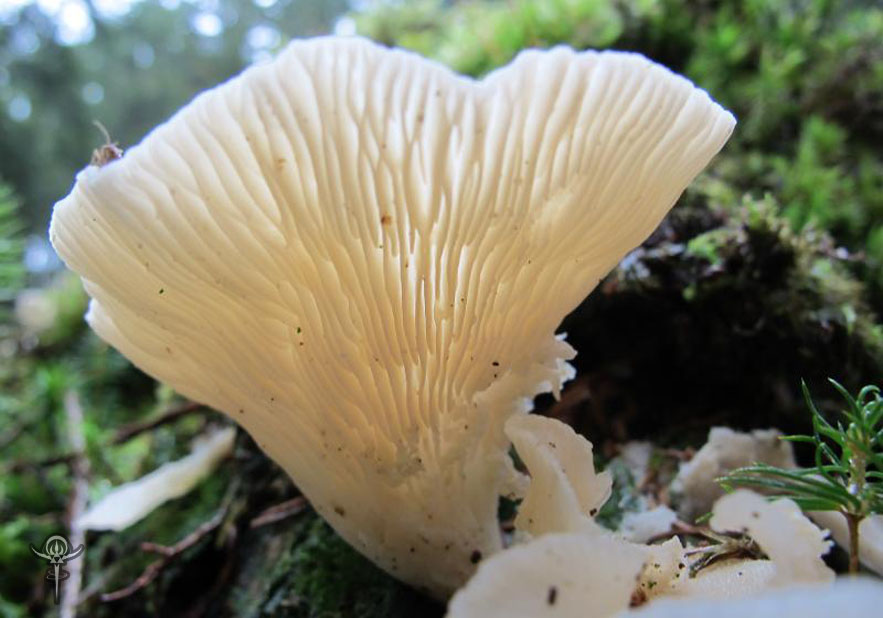 Anti-Cancer - he aim of this study was to investigate the underlying molecular mechanism of the anticancer activity of a hot water extract containing a polysaccharide-protein complex isolated from Pleurotus pulmonarius (PP) in liver cancer cells.

Our results indicated that exposure of liver cancer cells to PP not only significantly reduced the in vitro cancer cell proliferation and invasion but also enhanced the drug-sensitivity to the chemotherapeutic drug Cisplatin.

PP triggered a marked suppression of the PI3K/AKT signaling pathway in liver cancer cells in vitro and in vivo, and overexpression of the constitutively active form of AKT, Myr-AKT, abrogated this effect and the inhibited proliferation and invasion by PP.

Our results demonstrated that PP suppressed the proliferation, invasion, and drug-resistance of liver cancer cells in vitro and in vivo, mediated by the inhibition of autocrine VEGF-induced PI3K/AKT signaling pathway.

This study suggests the potential therapeutic implication of PP in the treatment of human liver cancer.

Anti-Inflammatory - A glucan was extracted with hot water from the basidiomycete Pleurotus pulmonarius and shown to have a (1→3)-linked β-d-glucopyranosyl main-chain substituted at O-6 of every third unit by single β-d-glucopyranosyl non-reducing end units.

The glucan was tested for its effects on the acetic acid-induced writhing reaction in mice, a typical model for quantifying inflammatory pain.

It caused a marked and dose-dependent anti-inflammatory response, demonstrated by the inhibition of leukocyte migration to injured tissues.

These data showed that the glucan had potent anti-inflammatory and analgesic (antinociceptive) activities, possibly by the inhibition of pro-inflammatory cytokines.

The aims of the present study were to determine whether orally administered glucans from the edible mushroom Pleurotus pulmonarius could attenuate or prevent the development of experimental colitis in mice.

We conclude that the different glucan preparations (HWS or ME) harvested from P. pulmonarius when orally administered to DSS-treated mice attenuate the development of colonic inflammation, suggesting putative clinical utility for these extracts in the treatment of colitis.

The cancer prevention by Pp treatment might be explained by the inhibition of cancer cell proliferation indicated by reduction of ki-67 staining and the inactivation of phosphoinositide 3-kinase (PI3K)/AKT signaling pathway in the Pp-treated mice.

These results suggest the potential application of Pp as an adjuvant in the chemotherapy of liver cancer.

Anti-Tumor - Antioxidant, antitumor, and anti-inflammatory activities of the methanol extract of Pleurotus pulmonarius were evaluated.

the administration of the extract caused significant regression of solid tumor at concentrations of 250, 500, and 1000 mg/kg body weight.

The results thus suggest therapeutic potential for P. pulmonarius as an antitumor and anti-inflammatory agent.

Investigations also revealed that they had significant antimutagenic and anticarcinogenic activities.

Pain-Reduction - The present study evaluated the antinociceptive effect of (1→3),(1→6)-linked β-glucan (GL) isolated from Pleurotus pulmonarius (Fr.) Quel. in mice and its possible mechanism of action.

Our findings show that GL inhibits acute and neuropathic pain in mice through mechanisms that involve the inhibition of ionotropic glutamate receptors and the interleukin -1β pathway.

After further experiments, this compound may represent a new pharmacological agent for the treatment of clinical pain.

We conclude that ME and FBE glucans may exert a direct antiproliferative effect on cancer cells expressing high galectin-3 concentrations and concomitantly downregulate tumor cell adherence, the latter being directly related to cancer progression and metastasis. 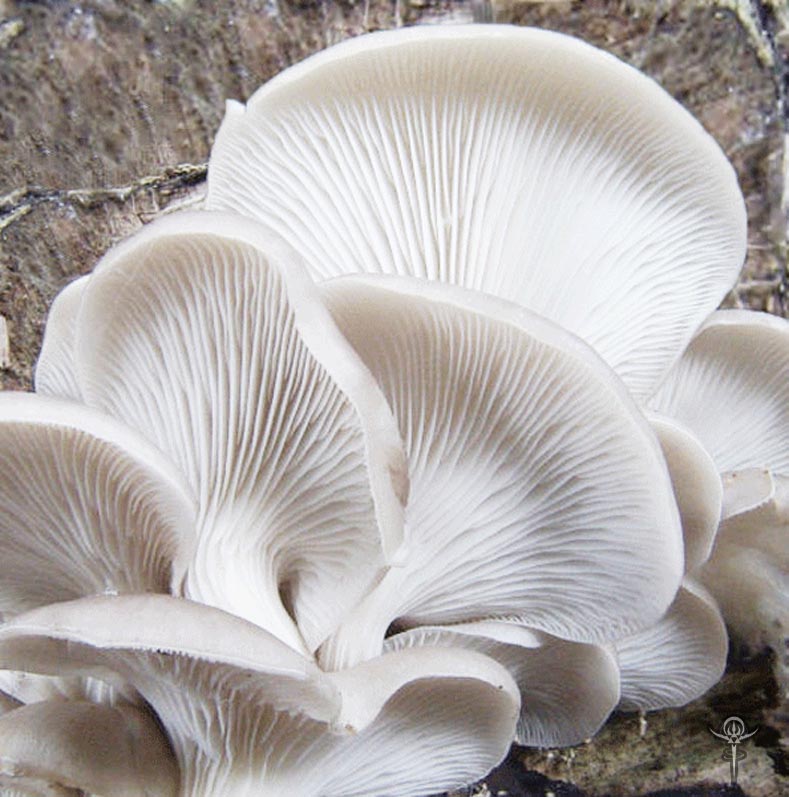