Strychnos Nux Vomica or Nux Vomica is a type of decidous tree which can be found in India all the way to South East Asia. 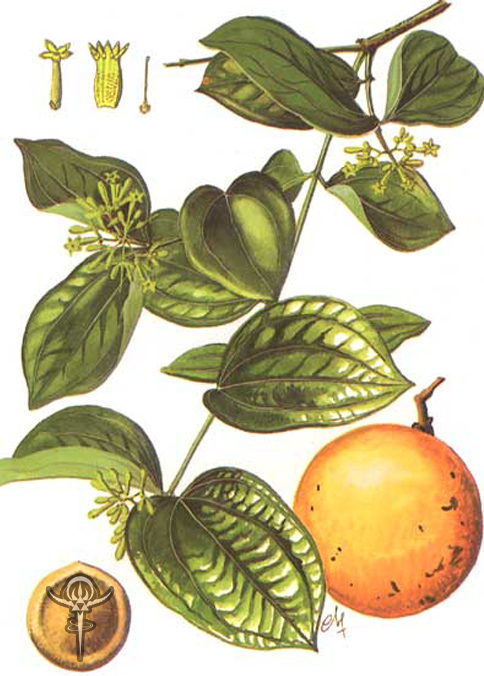 Another name for this tree is the Poison Nut Tree. It has some highly bitter and poisonous alkaloids called Strychnine and Brucine which can be found within the seeds of the tree.

Within the Chinese Journal Of Integrative Medicine, Nux Vomica contains antioxidants which are the ones mentioned above of Stryncnine and Brucine. However these are pharmacologically active phytoconstituents and have great benefits at very small doses.

It is important to take note of the dosage because otherwise it can cause health complications. 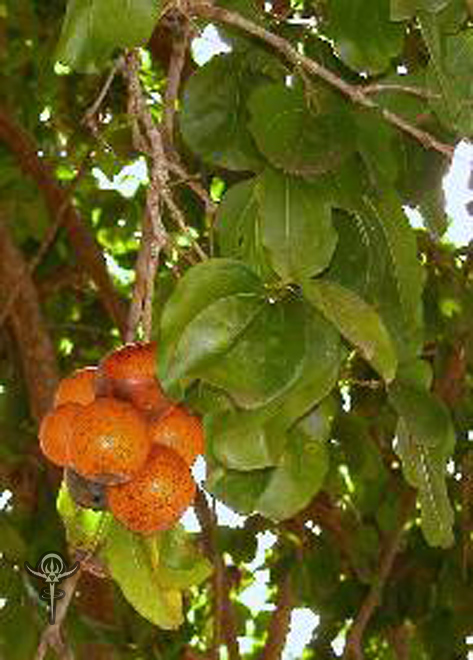 This paper indicate that the major alkaloids present in the seed of Strychnos nux-vomica are effective against HepG2 cells proliferation, among which brucine proceed HepG2 cells death via apoptosis, probably through the participation of caspase-3 and cyclooxygenase-2.

In this study, we revealed that brucine dramatically repressed HepG2 and SMMC-7721 HCC cell migration with few cytotoxic effects.

Our current study demonstrated the capacity of brucine in suppressing HCC cell migration in vitro and lung metastasis in vivo. The inhibition of the HIF-1 pathway is implicated in the anti-metastasis activity of brucine.

In this next study we aimed to investigate its in vitro and in vivo antitumor and antiangiogenic effects.

Apoptosis - Brucine, among the four alkaloids, exhibited the strongest toxic effect, the mechanism of which was found to cause HepG2 cell apoptosis, since brucine caused HepG2 cell shrinkage, the formation of apoptotic bodies, DNA fragmentation, cell cycle arrest, as well as phosphatidylserine externalization, all of which are typical characteristics of apoptotic programmed cell death.

The study tested whether and how the water extract of Strychni Semen (ESS) treatment would affect the growth of AGS human gastric carcinoma cells. ESS was found to inhibit the growth of AGS cells in a concentration‐dependent manner.

The results of this study suggest the involvement of multiple signaling pathways targeted by ESS in mediating G2/M cell cycle arrest and apoptosis in AGS cells, and warrant further investigation.

The anti-proliferative and cytotoxic activity could be due to the alkaloids strychnine and brucine, which have been identified by LC–mass spectral analysis of the SN-extract in comparison to the reference standards analyzed under identical conditions.

Anti-Inflammatory - This study was carried out to investigate the effect of removing most strychnine from the total alkaloid fraction (TAF) extracted from nux vomica on analgesic and anti-inflammatory activity and pharmacokinetics after transdermal administration.

The results from the present study appeared to support the viewpoint that most strychnine should be removed from TAF to improve analgesic and anti-inflammatory activity. The relatively higher pharmacological activity of MTAF compared to brucine alone is partly due to the enhanced transdermal absorption of brucine.

It is concluded that, leaves extract of S. nux vomica possess potent cytotoxic, analgesic, antipyretic and anti-inflammatory activities. These activities could be due to the presence of phenolic compounds revealed by our phytochemical investigations.

The rats were exposed to dietary brucine for 4 weeks prior to initiation, and the treatment was continued for 22 consecutive weeks. Brucine decreased the incidence, total number, multiplicity, size and volume of preneoplastic hepatic nodules in a dose-dependent manner. 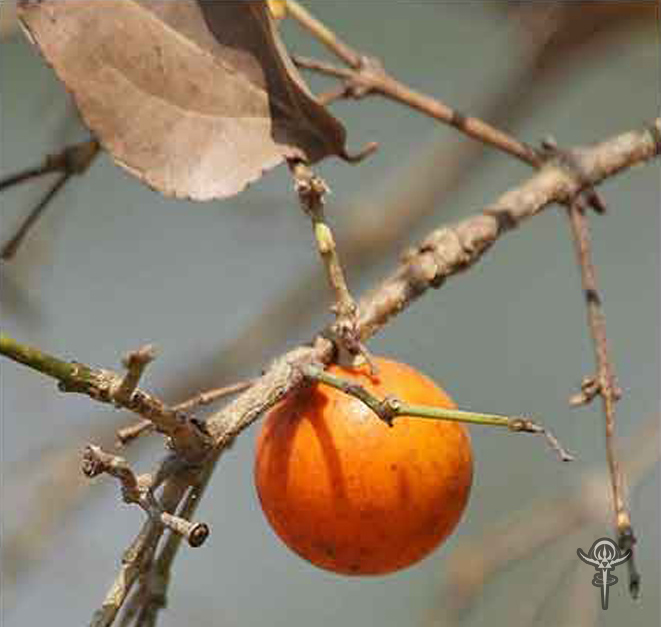