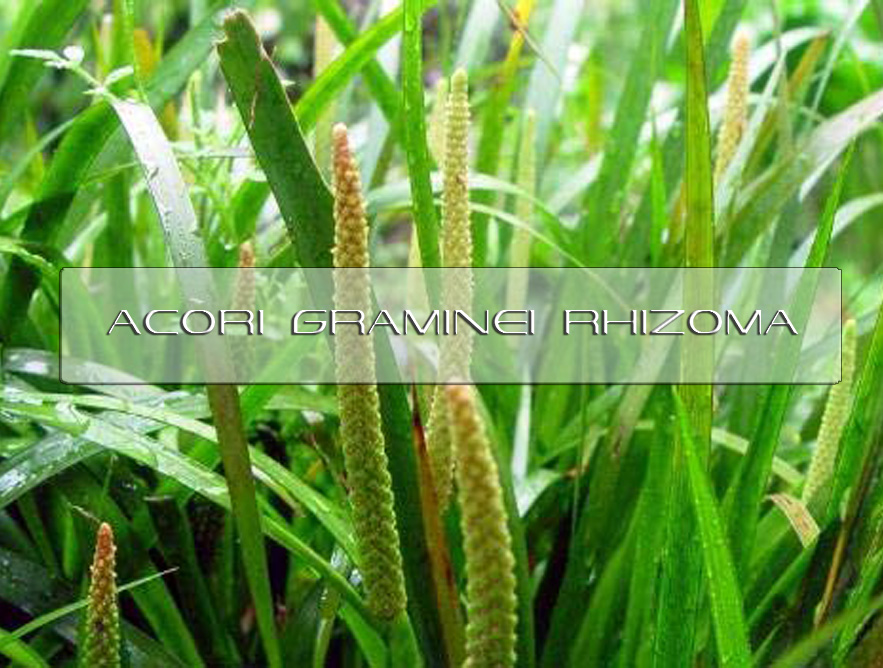 Acori graminei Rhizoma or the Sweet Flag is an amazing plant located in Japan. 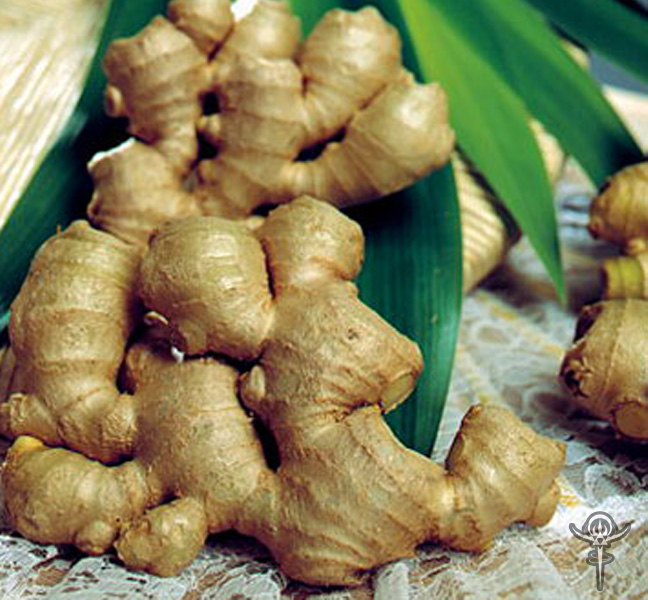 This plant has an aromatic fragrance and has been utilized by many herbalists since the Tang Dynasty. Two of which are famous poets known as Li Bai and Meng Jiao who have written poems and even praised the many medicinal uses of this plant.

One use in particular is the ability of youth and eye sight. This plant is part of the family known as Araceae, many other names are the Japanese Rush. The main flowering time of this plant is from May to June and it fruits from July to August. 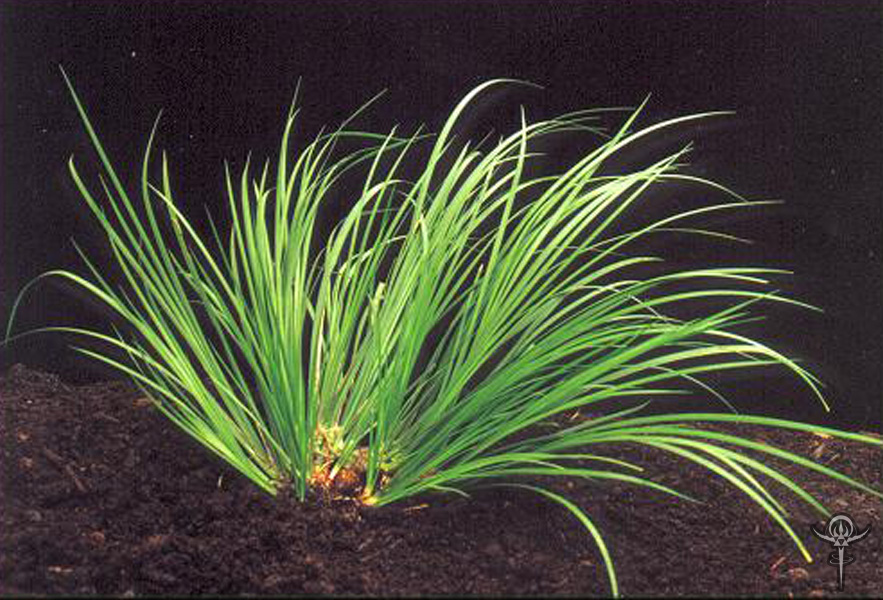 Memory and Learning Protective Effects -  Acori graminei rhizoma (AGR) and Uncariae Ramulus et Uncus (URE) have been widely used as herbal medicine against ischemia. In order to investigate whether AGR and URE influenced cerebral ischemia-induced neuronal and cognitive impairments, we examined the effect of AGR and URE on ischemia-induced cell death in the striatum, cortex and hippocampus, and on the impaired learning and memory in the Morris water maze and radial eight-arm maze in rats.

These results demonstrated that AGR and URE have a protective effect against ischemia-induced neuronal loss and learning and memory damage. Our studies suggest that AGR and URE may be useful in the treatment of vascular dementia.

In the present study, the ameliorating effects of an essential oil extracted from Acori graminei rhizoma on learning and memory in aged, dysmnesia rats and mice were determined using the step‐down passive avoidance test and Y maze.

The results suggest that the essential oil improves cognitive function in aged animals possibly by increasing norepinephrine, dopamine and serotonin relative levels, and by decreasing the activity of acetylcholinesterase in the cerebra.

Our results suggested that treatment with these different extract fractions from AGR could ameliorate cognitive impairment and down-regulate expressions of doublecortin and nestin in the hippocampus of Aβ1-42 injected mice, in which water extract and volatile oil fractions were more effectively in spatial memory than defatted decoction fraction.

Induced Apoptosis – In this next study they used volatile oil of Acori Graminei Rhizoma (VOA) and human glioblastoma multiforme (GBM) cells in this study. We found that VOA exhibited greater growth suppression in p53 wild-type cells than p53 mutant cells and very low effect on fibroblasts and human glial HEB cells. Apoptosis was triggered by VOA with a caspase-dependent way in p53 wild-type A172 cells, while a caspase-independent way in p53 mutant U251 cells.
Together, VOA exhibited anti-tumor activity in human GBM cells and induced apoptotic cell death and protective autophagy, which is cell type specific and dependent on p53 status.

Alzheimer’s Disease – They investigated the effects of different fractions of Acori graminei rhizoma extracts on the learning and memory abilities in amyloid β-protein(Aβ)-induced Alzheimer disease(AD) mice.

Compared with AD plus saline group,the activity of NOS in the cerebrum and hippocampus,and the quantities of the positive cells were significantly decreased in AD plus Acori graminei rhizome groups

The different fractions of Acori graminei rhizome extracts improve the learning and memory abilities in AD mice induced by Aβ1-42.This effect might be related to the decrease in NOS activity.

Results suggested that treatment with these different extract fractions from AGR could ameliorate cognitive impairment and down-regulate expressions of doublecortin and nestin in the hippocampus of Aβ1-42 injected mice, in which water extract and volatile oil fractions were more effective in spatial memory than defatted decoction fraction.

Neuroprotective - Acori graminei rhizoma (AGR) are reported to exhibit a number of pharmacological actions in the central nervous system.

These results demonstrated that the methanol extract of AGR exhibited protective action against excitotoxic neuronal death, and that the neuroprotective action was primarily due to the blockade of NMDA receptor function by the interaction with the glycine binding site of the receptor. 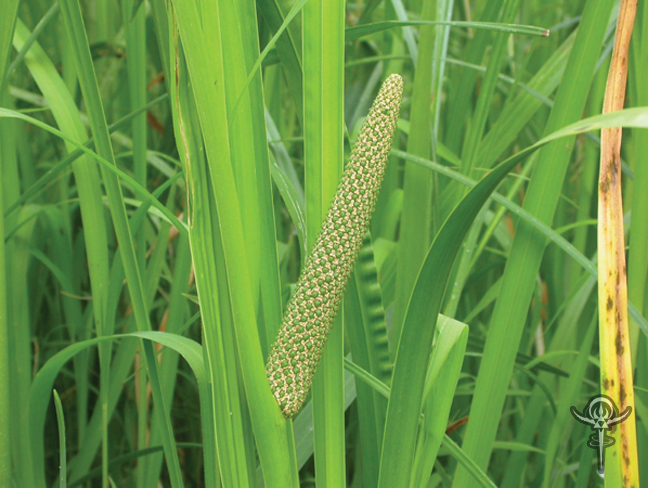