Luteolin, 3′,4′,5,7-tetrahydroxyflavone, is a flavone, a type of flavonoid, that can be found in many fruits and vegetables as well as herbs. 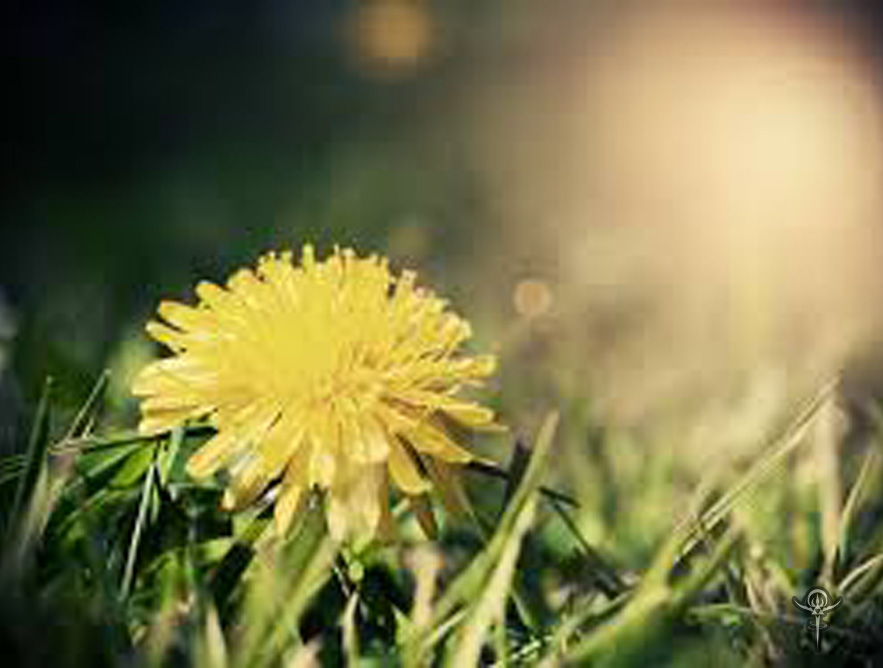 Plants rich in luteolin have been used in Chinese traditional medicine for treating various diseases such as hypertension, inflammatory disorders, and cancer. Having multiple biological effects such as anti-inflammation, anti-allergy and anticancer, luteolin functions as either an antioxidant or a pro-oxidant biochemically. The biological effects of luteolin could be functionally related to each other. For instance, the anti-inflammatory activity may be linked to its anticancer property. Luteolin's anticancer property is associated with the induction of apoptosis, and inhibition of cell proliferation, metastasis and angiogenesis. Furthermore, luteolin sensitizes cancer cells to therapeutic-induced cytotoxicity through suppressing cell survival pathways such as phosphatidylinositol 3′-kinase (PI3K)/Akt, nuclear factor kappa B (NF-κB), and X-linked inhibitor of apoptosis protein (XIAP), and stimulating apoptosis pathways including those that induce the tumor suppressor p53. These observations suggest that luteolin could be an anticancer agent for various cancers. Furthermore, recent epidemiological studies have attributed a cancer prevention property to luteolin. 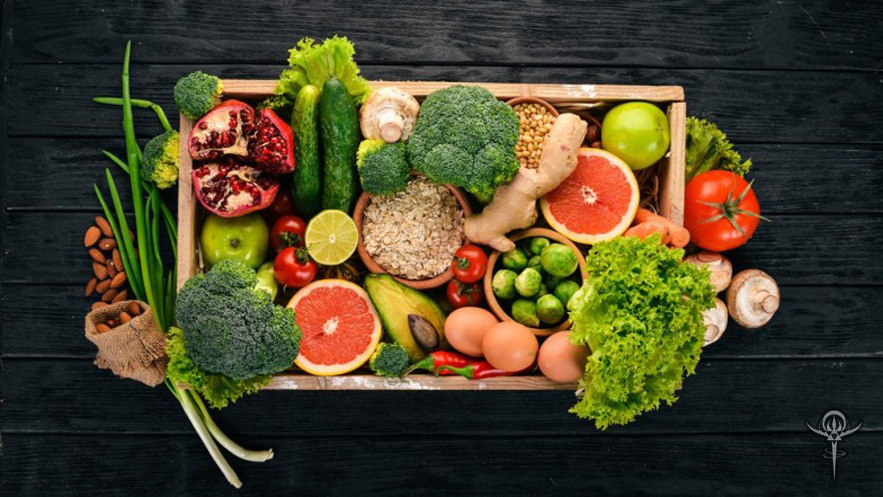 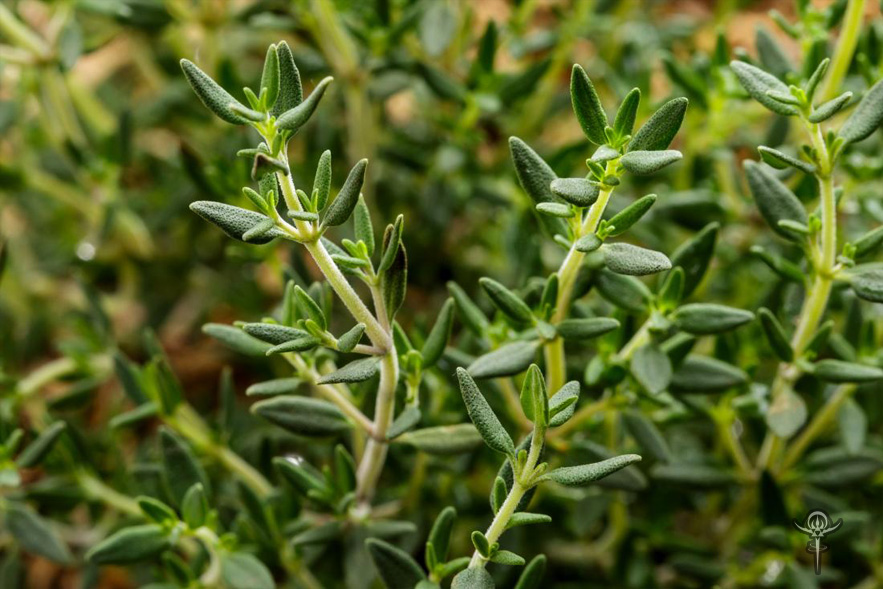 Antioxidant - Luteolin (3′,4′,5,7-tetrahydroxyflavone) is an active constituent of Lonicera japonica (Caprifoliaceae), and has been reported to produce anti-tumor activities. However, the apoptosis-inducing activity of luteolin still remains unknown. Flavonoids have been found to posses prooxidant and antioxidant action.

Experiments found that luteolin-induced CH27 cell apoptosis was accompanied by activation of antioxidant enzymes, such as superoxide dismutase and catalase, but not through the production of reactive oxygen species and disruption of mitochondrial membrane potential. Therefore, the effects of luteolin on CH27 cell apoptosis were suspected to result from the antioxidant rather than the prooxidant action of luteolin.

In vivo, luteolin reduced increased vascular permeability and was effective in animal models of inflammation after parenteral and oral application.

Some data for oral and topical bioavailability exist, but more quantitative research in this field is needed to evaluate the physiological and therapeutical potential of luteolin.

To better understand the immuno-modulatory effects of this important flavonoid, they performed a genome-wide expression analysis in pro-inflammatory challenged microglia treated with luteolin and conducted a phenotypic and functional characterization.

Findings confirm the inhibitory effects of luteolin on pro-inflammatory cytokine expression in microglia. Moreover, our transcriptomic data suggest that this flavonoid is a potent modulator of microglial activation and affects several signaling pathways leading to a unique phenotype with anti-inflammatory, anti-oxidative, and neuroprotective characteristics.

With the identification of several novel luteolin-regulated genes, our findings provide a molecular basis to understand the versatile effects of luteolin on microglial homeostasis. The data also suggest that luteolin could be a promising candidate to develop immuno-modulatory and neuroprotective therapies for the treatment of neurodegenerative disorders.

Anti-Depressant - In the present study, they sought to identify which constituent of CJ might be responsible for its antidepressant effects and determine probable mechanism of action. The ethanol extract of CJ was administered to mice then behavioral changes were evaluated in the forced-swimming test (FST) and open-field test (OFT).

Altogether, the present results suggest that the antidepressant-like effect of CJ was most probably induced by its constituent luteolin, mediated through potentiation of the GABAA receptor-Cl(-) ion channel complex.

Results suggest that luteolin has a potentially protective effect on learning defects and hippocampal structures in AD.

Brain and Nerve Protection - The natural flavonoid luteolin has antioxidant, anti-inflammatory, mast cell–blocking, and neuroprotective effects. It was shown to improve cognitive performance in a mouse model of ASD, but its effect in humans has not been adequately studied.

The goal of this study was to assess the effectiveness and tolerability in white children with ASD of a dietary supplement containing 2 flavonoids (>95% pure), luteolin (100 mg/capsule, from chamomile) and quercetin (70 mg/capsule), and the quercetin glycoside rutin (30 mg/capsule) from the Sophora japonica leaf, formulated in olive kernel oil to increase oral absorption.

A total of 40 children completed the protocol. There was a significant improvement in adaptive functioning as measured by using the VABS age-equivalent scores (8.43 months in the communication domain, 7.17 months in daily living skills, and 8 months in the social domain; P < 0.005), as well as in overall behavior as indicated by the reduction (26.6%–34.8%) in Aberrant Behavior Checklist subscale scores.

These results are encouraging in that the combination of the flavonoids luteolin and quercetin seemed to be effective in reducing ASD symptoms, with no major adverse effects.

Anti-Cancer - In the present study, they investigated the chemo-sensitizing effect of luteolin in both cisplatin-resistant ovarian cancer cell line and a mice xenotransplant model. In vitro, CCK-8 assay showed that luteolin inhibited cell proliferation in a dose-dependent manner, and luteolin enhanced anti-proliferation effect of cisplatin on cisplatin-resistant ovarian cancer CAOV3/DDP cells.

They suggest that luteolin in combination with cisplatin could potentially be used as a new regimen for the treatment of ovarian cancer.