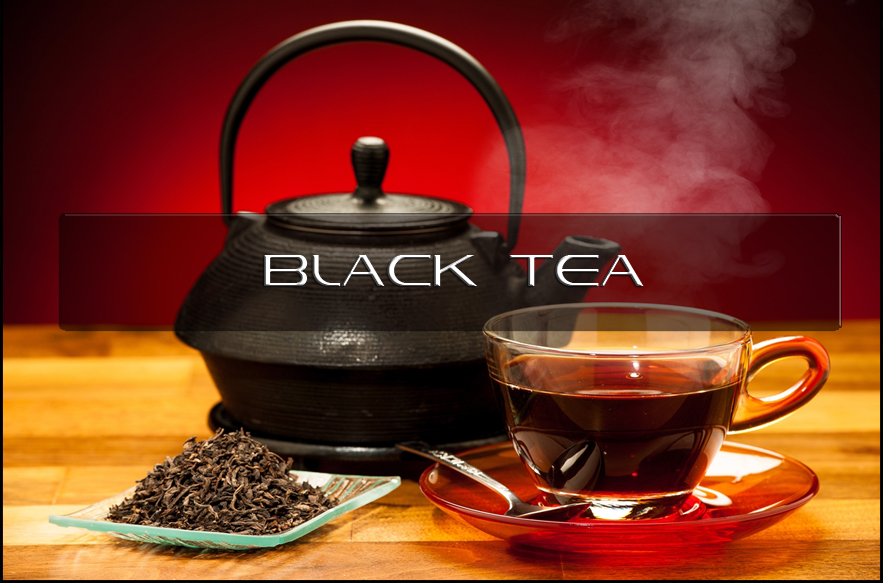 Black tea is made from the leaves of the Camellia Sinensis plant. This type of tea accounts for over 90% of the tea sold in the west and is the world’s second most popular drink after water.
Black Tea contains theaflavins and catechins, both antioxidant poylphenols, which are multifunctional compounds shown to be effective in various cancers, cardiovascular disease, inflammation, obesity, metabolic syndrome, and neurodegenerative diseases.(Article)

Until recently there has been an ongoing debate on which tea, green or black, was more abundant in antioxidant catechins. According to a study it was shown that black and green tea both equally have effective antioxidants. Therefore the benefits gained from either black or green tea are comparable, while both assisting promotion of health and well-being. (Article)

Black tea contains a compound known as catechins, a powerful antioxidant within the tea which has a special ability in fighting cancer-causing cells and it assists in heart disease prevention. Another compound known as tannins gives the black tea their atringency, and guanine a natural stimulant similar to caffeine. 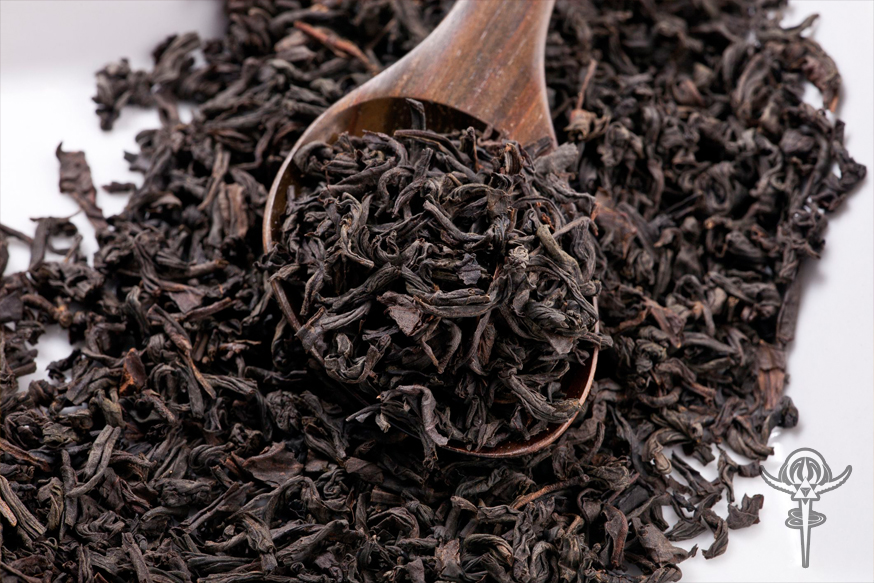 Black tea is low in sodium and calorie content and offers a bold flavor that can be a good substitute for those who drink unhealthy beverages such as soft drinks.

Why would you use Black tea? Most drinkers of black tea utilize it for the alertness and energy it provides via four stimulating psychoactive substances including Caffeine, Theophylline, Theobromine and Theanine. (Article) 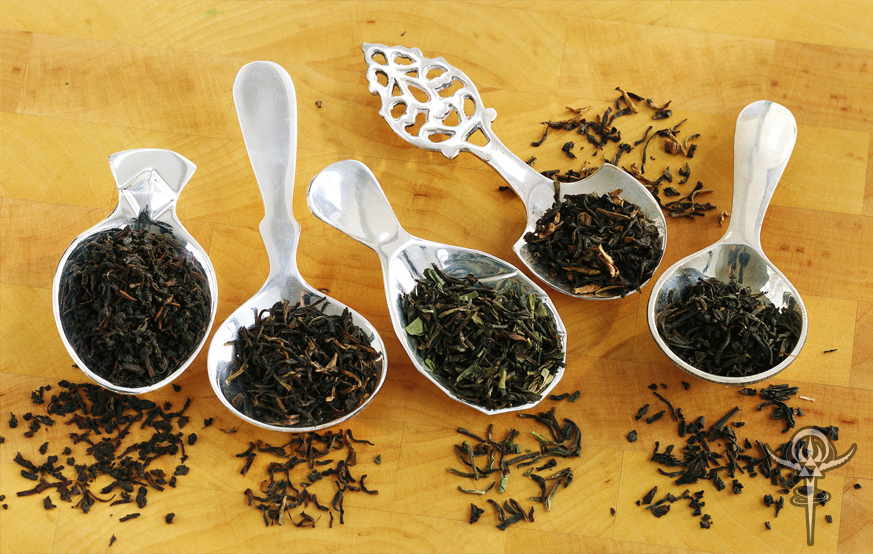