The Dang Gui Root also known as Angelica Sinensis is a sweet, bitter and pungent to taste while simultaneously having a warming sensation to the taste buds. It is a highly respected herb in traditional chinese medicine with ginseng being the first. 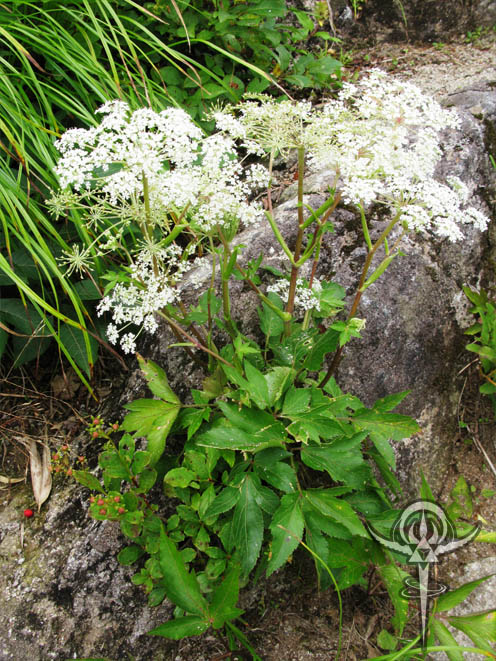 This herb can grow to be 3-4 feet tall. This plant does prefer a cool and moist environment, while the soil sandy and rich with organic matter. It is traditionally grown in a high mountain region. If you do attempt to grow them from seeds, it has been said it can be quite difficult however if propagated and kept well watered, with special care it can be cultivated in your typical garden. The plant can do quite well being side dressed with a composted manure several times a year while the flowering buds are regularly pinched off in order to direct the energy of the plant back to its roots.

This herb can often die after flowering unless the flowers are removed before setting seeds. If the plant is kept well watered it can last two months before you harvest it. Because once this point is reached it is not watered at all in order to prevent the roots from becoming soft or decomposed. 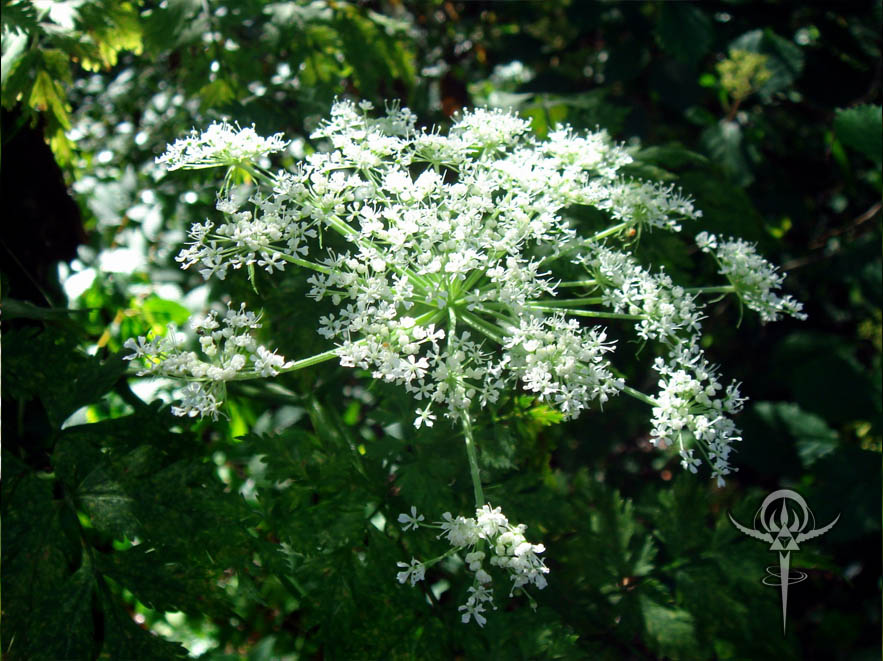 Another study conducted in Korea showed when treating rats with the extract it was able to preserve the bone mineral density. (Article)

While these studies were only conducted on animals it is important to note that when taking this medicinal herb it is vital to eat plenty of calcium-rich foods and have a physical regiment to take time outside while you get the vitamin D in order to build up your bones.

Reduce of Blood Sugar Levels - Study found in the Journal Food and Function showed that when administering doses to mice for four weeks it decreased both blood sugar levels and insulin resistance.

Insulin is a hormone that is responsible for the transportation of sugars in the bloodstream to the cells. If your insulin is elevated for a long period of time this can lead to what is known as insulin resistance. This causes the body to revent the insulin which results in a buildup of sugars in the blood. (Article)

Another study conducted in 2016 was also able to confirm the benefits on blood sugar which indicated when administering the extracts to rats on a high-fat diet it reduced the blood sugar levels. (Article)

Heart Health - An animal study showed when treating mice with this herb for four weeks it decreased the levels of total cholesterol as well as the triglycerides. (Article)

Anti-Inflammatory - A test tube study published in Inflammation showed the extract was able to decrease the levels of many different inflammatory markers. (Article)

Menopause Alleviation - According to a study in Italy, this herb has an estrogenic effect and can be used to assist and regulate hormonal levels in order to relieve the menopause symptoms without the use of synthetic chemicals. (Article)

May assist with depression - An animal study conducted in 2016 was able to induce depression in rats by exposing them to mild stress. In response the rats showed a decreased appetite and increased physical inactivity. When treating them with the extracted it had altered the activity of a protein in the brain which is linked to depression and normalized these depressive behaviors.

In summary, we found that Chronic Unpredictable Mild Stress- induced rats to display a depression state, and treatment with AS extracts exerted an antidepressant-like effect by activating the BDNF signaling pathway (BDNF-ERK 1/2-CREB) and upregulating the protein expression level of hippocampal BDNF and phosphorylated ERK 1/2 and CREB.(Article)

Another study conducted on animals found similar results and demonstrated that when preparing an herbal extract it was shown to have a clear anti-depressant property on the animals. (Article) 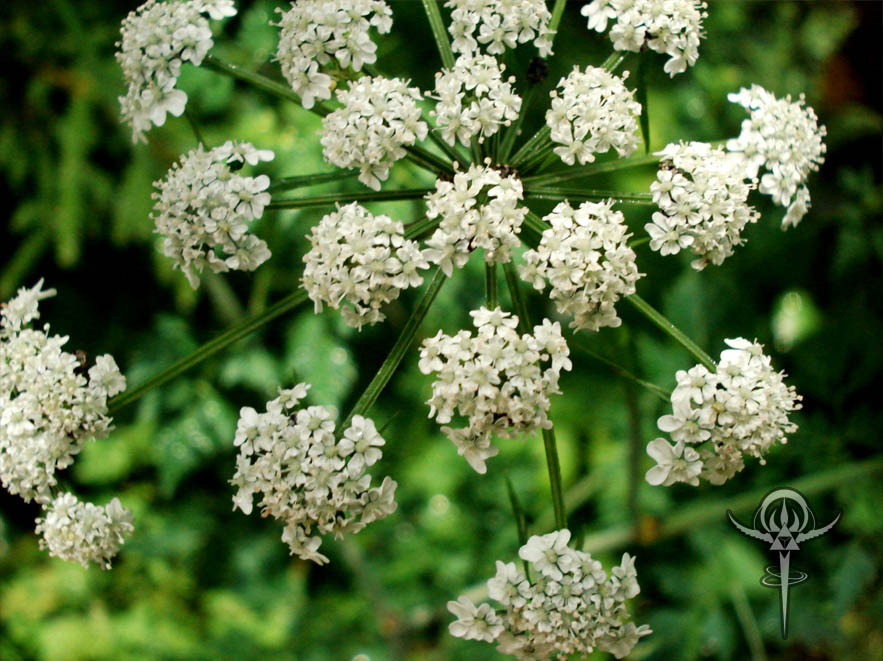