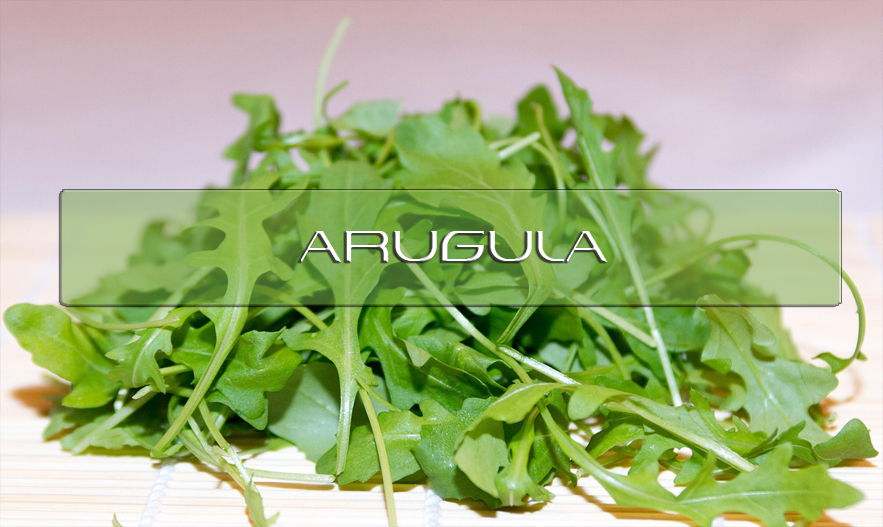 Arugula is one of the types of salads you have had and is a leafy green plant. It belongs to the Eruca genus and a Brassicacea family. 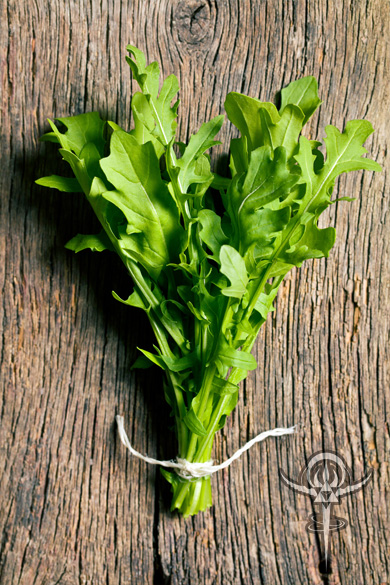 It is one of the cousins to radish, kale and cauliflower. While Arugula has a variety of names which are dependent on the part of the world you reside in. The various names are rucola, roquette, garden rocket and colewort.

This marvelous plant has been part of literature for centuries and has even been mentioned in the Bible. The first documented harvesting of the plant was around the 6th century. Arugula has been so well known in fact that it has been part of poetry, philosophy and mentioned in works of Virgil to Pliny the Elder. It's benefits of arugula have been studied by scientists of medicine.

It has been part of our human diet for ages and is most popular in Germany, England and Italy. Italians have added arugula to most of their meals until recently because of the popularity declined around the 19th and 20th century. This beneficial plant has also had records of it being used as an agent for an aphrodisiac and a anesthetizing agent. 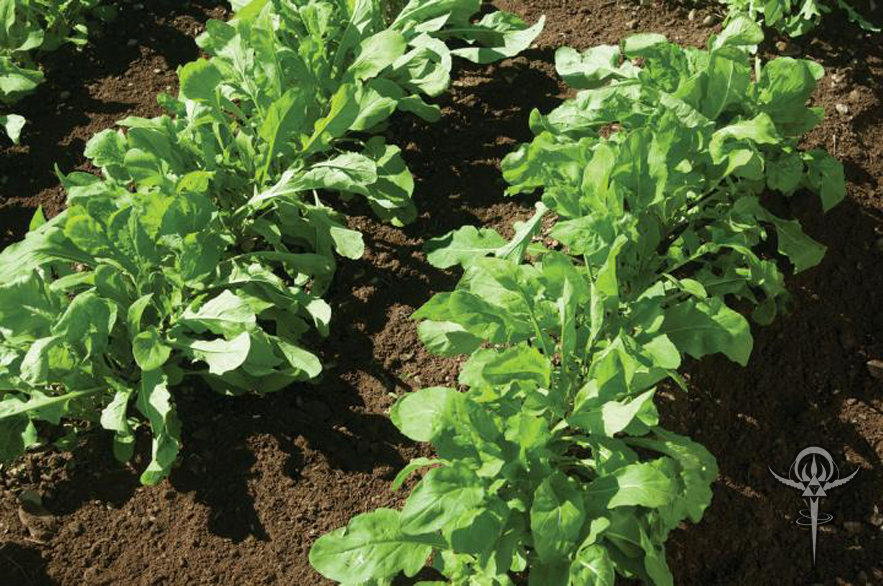 Cancer Fighting- Arugula contains a key phytonutrient called glucosinolates which has been believed to be used as a cancer remedy. Although the principal glucosinolates of arugula are formed from methionine that has undergone two rounds of chain elongation to form dihomomethionine, studies with substrates and substrate analogs of different chain lengths showed that the isolated enzyme is responsible only for the condensation step of the first round of elongation. (Article)

Weight Loss - When you think of losing some weight the first thing that may come to mind is a...Salad! What better way then to have some fresh arugula with some dressing. It is a very nutrient dense food and contains only five calories per cup and has a ton of antioxidants.

Green leaves are nutrient rich because they contain the light-catching, energy-converting machinery of plants. Salad greens contain Vitamin A, Vitamin C, beta-carotene, calcium, folate, fiber, and phytonutrients. Leafy vegetables are a good choice for a healthful diet because they do not contain cholesterol and are naturally low in calories and sodium. Many of the health benefits that leafy greens provide come from phytonutrients, unique compounds that provide protection for plants. These compounds are becoming recognized as part of a nutritious diet that promotes long-term health. (Article)

Strong Bones - By having just one cup of arugula you have taken the daily value of Vitamin K. This vitamin is essential to promote healthier bones and also for assisting in blood clotting.

Vitamin K is a cofactor required for the formation of γ-carboxyglutamate (Gla) residues in proteins. Osteoblasts produce at least three different Gla-containing proteins: osteocalcin, matrix Gla-protein, and protein S. After cellular secretion of these proteins, the main part of each remains bound to the hydroxyapatite matrix in bone, but their function remains unclear. Part of the newly synthesized osteocalcin is also set free into the bloodstream, where it may be used as a diagnostic marker for bone formation. Several studies have demonstrated that a poor vitamin K status is associated w