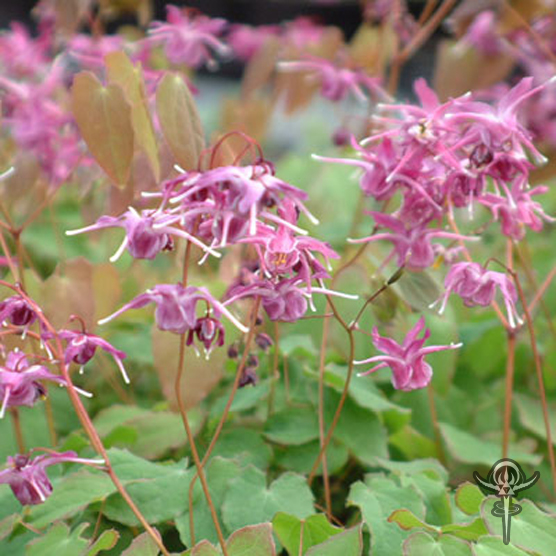 This particular plant comes from the botanical family known as "Berberidaceae" which can be found more commonly in China. There are other parts of the world as well such as Asia and the Mediterranean regions. There are over 15 types of Berberidaceae which are utilized in Traditional Chinese Medicine to assist in many varieties of sexual enhancement health and problems relating to the kidney and bone disease. 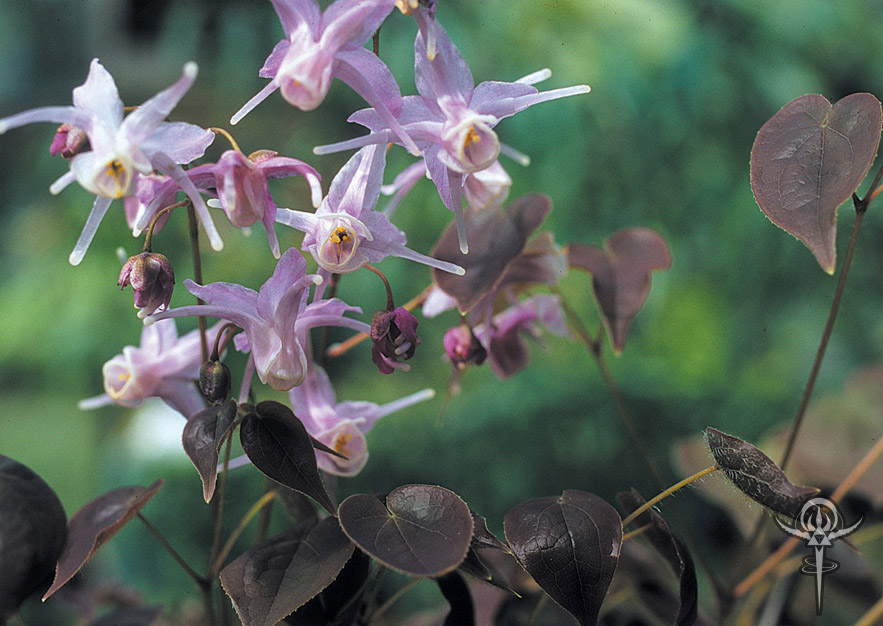 Natural Aphrodisiac - The use of Epimedium has been used for thousands of years in Traditional Chinese Medicine to stimulate the libido in both men and women. A study conducted on rats concluded that when administering Epimedium, it stimulated the libido for the rats.

It was established that oral administration of lipid-based suspension of dry extract of Epimedium koreanum in wheat germ oil improved erectile function of aged rats.

Increase of Testosterone - A study conducted in over 40 male rats were given Icariin, a chemical that is contained inside of Epimedium and it was shown to have testosterone mimetic properties and has therapeutic potential in the management of hypoandrogenism.

Increase of Muscle Strength - The chemical contained inside of Epimedium known as Icariin has many studies conducted on it because of the Nitric Oxide boosting properties which play an important role with an athletes performance.

Oral treatment with icariin (> 98.6 % purity) for 4 weeks potentially improves erectile function. This effect is correlated with an increase in PSM and the expression of certain NOS in the CC of castrated rats. These results suggest that icariin may have a therapeutic effect on erectile dysfunction.

Memory Enhancer - Essential therapeutic drugs for Alzheimer's disease (AD) have not been developed. Since the neuritic atrophy leading to synaptic losses is one of the critical causes of memory impairment in AD, the effects of several constituents in tonic herbal medicines on neuritic atrophy and memory deficits have been studied. The present study investigated the effects of icariin, a main constituent in Epimedii Herba, a well known tonic crude drug, in an in vitro AD model and transgenic mouse AD model (5xFAD). Amyloid β(1–42)‐induced atrophies of axons and dendrites were restored by post‐treatment with icariin in rat cortical neurons. Administration of icariin for 8 days (p.o.) improved spatial memory impairment in 5xFAD mice. These novel findings suggest that icariin may improve memory dysfunction in AD and have a potential to extend neurites even when amyloid β‐induced neurite atrophy has already occurred.

Increased flow of blood - A PDE5 or PDE4 inhibitor may increase the cGMP or cAMP levels and induce smooth muscle relaxation. cGMP-specific PDE5 inhibitors, such as sildenafil, may enhance penile erection after oral administration. Although these agents can be useful drugs to treat erectile dysfunction (ED), each has its limitation. In the present study, we investigated the inhibitory effect of icariin on PDE5 and PDE4 with papaverine as the control drug. Icariin and papaverine had a dose-dependent inhibitory effect on PDE4 and PDE5. Our previous studies showed that icariin significantly increased the cGMP levels of penile and clitoral CC in rabbits [20, 21]. In conclusion, icariin has a selective inhibitory effect on cGMP-specific PDE5 compared to cAMP-specific PDE4 and may be developed into an oral effective agent useful for the treatment of ED.

Anti Aging - A liquid chromatography coupled with mass spectrometry (LC/MS) based metabonomics approach was applied to characterize the aging of rats, and the anti-aging effect of total flavones of Epimedium (TFE), a traditional Chinese medicine, has also been investigated. Serum samples collected from 4, 10, 18 and 24 month-old rats and TFE-administered rats have been profiled by LC/MS. Thirty age-related endogenous metabolites were discovered by partial least squares (PLS) and Hotelling’s T2 control chart, among which 25 metabolites were structurally identified by MSn analysis and ten of them were further confirmed via authentic chemicals. All important age-related metabolites, such as unsaturated fatty acids, saturated fatty acids, nucleotides, carnosine, ergothioneine and amino acids, displayed age-related changes, and most of them were reset to a younger level after TFE administration. This study indicated that aging could be characterized by changes of lipid metabolisms and accumulation of free radicals. The anti-aging effects of TFE might due to the intervention on lipid metabolism and its property of anti-oxidation.

Menopause for Women - Our data shows for the first time that despite the estrogenic activity of E. brevicornum, its action is largely tissue specific and dose-dependent. Our data on E. brevicornum presents in vivo evidence for its selective estrogen receptor modulator effect and warrants exploration of its use as an alternative to hormone replacement therapy in menopausal women.

The conclusion to this study was EPFs exerts a beneficial effect on preventing bone loss in late postmenopausal women without resulting in a detectable hyperplasia effect on the endometrium.

Strong Bones - By having just one cup of arugula you have taken the daily value of Vitamin K. This vitamin is essential to promote healthier bones and also for assisting in blood clotting.

Vitamin K is a cofactor required for the formation of γ-carboxyglutamate (Gla) residues in proteins. Osteoblasts produce at least three different Gla-containing proteins: osteocalcin, matrix Gla-protein, and protein S. After cellular secretion of these proteins, the main part of each remains bound to the hydroxyapatite matrix in bone, but their function remains unclear. Part of the newly synthesized osteocalcin is also set free into the bloodstream, where it may be used as a diagnostic marker for bone formation. Several studies have demonstrated that a poor vitamin K status is associated with an increased risk of osteoporotic bone fractures. Whether vitamin K supplementation will reduce the rate of bone loss in postmenopausal women remains a matter of debate. (Article) 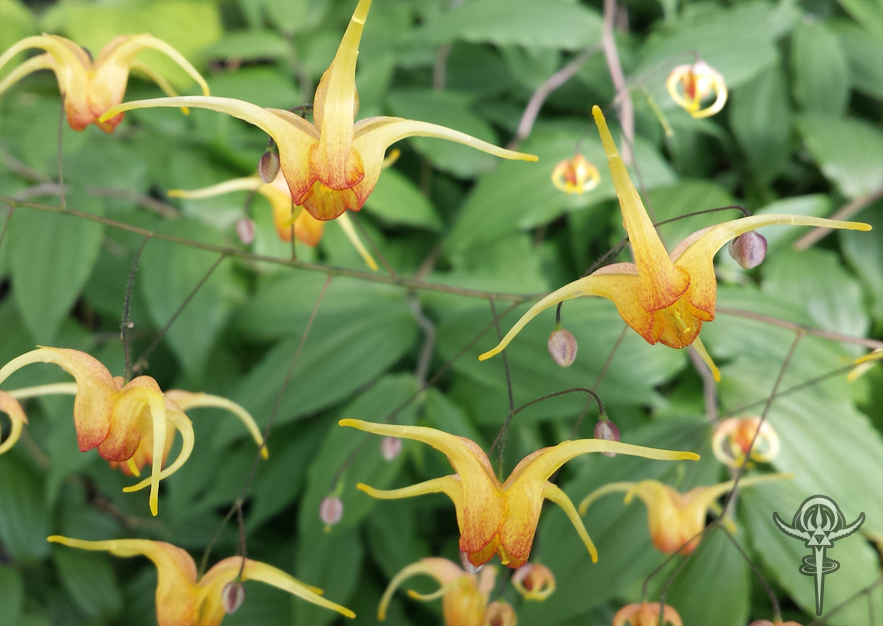