Fenugreek or Greek Hay is a type of plant that belongs to the family of Fabaceae which can be found in many parts of the Middle East and Asia. The seeds contain beneficial nutrients which has been shown to support breastfeeding mothers, boosting of testosterone, diabetes assistance, heartburn, brain functionality, weight gain preventative and improves skin conditions. Fenugreek Extracts possess an antimicrobial, antioxidant, anti diabetic and antitumorigenic qualities which is what creates the space for the other benefits we will begin to discuss. 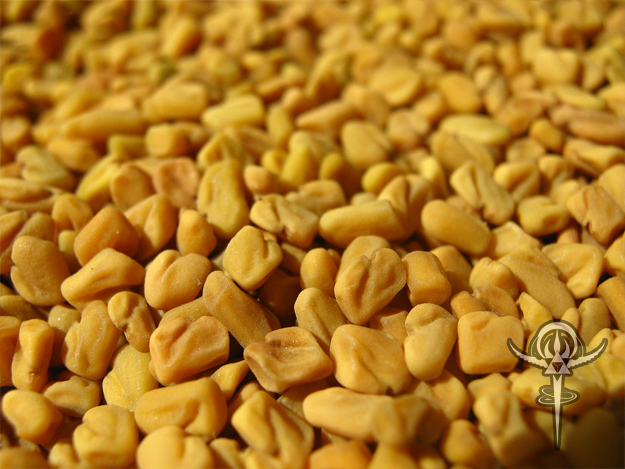 When ingesting Fenugreek seeds be prepared to have a bitter taste that is similar to celery or burnt sugar when raw. However if you cook the seeds ahead of time the taste is alot more manageable. Fenugreek Extracts possess an antimicrobial, antioxidant, anti diabetic and antitumorigenic qualities, which is what creates the space for the other benefits we will begin to discuss. 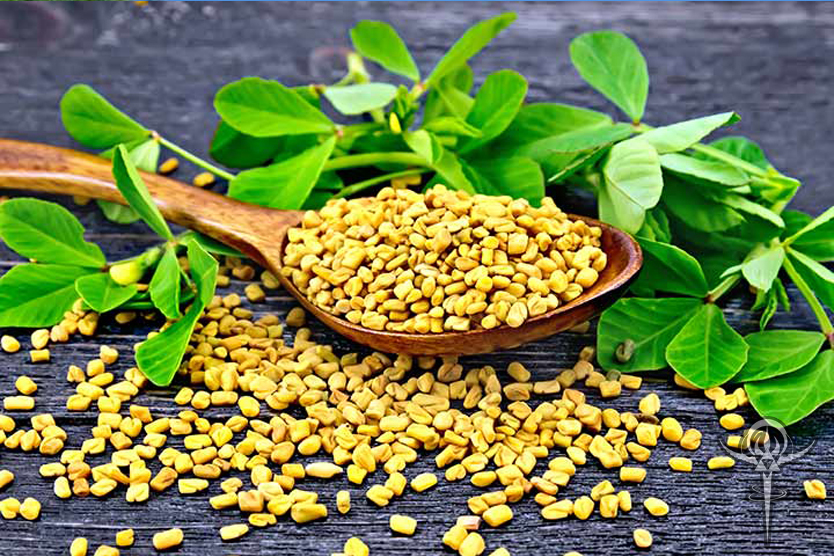 Improve of Brain Functionality - According a study published in 2016 it was shown that the powder from the Fenugreek seed nullified Aluminum Chloride induced memory loss with Rats. As to conclude, our results demonstrated that FSP suppresses the AlCl3 induced memory and learning impairments, Al overload, AChE hyperactivity, Aβ burden and apoptosis via activating Akt/GSK3β pathway, which may be due to the synergistic action of its active components. However extensive research is needed to confirm the anti-alzheimeric effect of individual active components of fenugreek against various models of AD, before entering into the clinical trials.

Antioxidants in Heart - A study tested the effects of fenugreek on isoproterenol iduced myocardial infarction on rats. What it concluded was the results described the cardioprotective effect that observed in Group IV showed significantly (P< 0.05) decreased levels of TBARS and enhanced the activities of both enzymatic and non-enzymatic antioxidants (SOD, CAT, GPx and GSH) in myocardial infarcted rats when compared to Groups II and III. Histopathological studies were also co-relating with the above biochemical parameters.

These findings concluded the cardioprotective effect of fenugreek on lipid peroxidation and antioxidant defense system during isoproterenol-induced myocardial infarction in rats.

Diabetes Type 2 and Blood Glucose - A clinical case study showed 24 type 2 diabetic patients saw improvements and even control type 2 diabetes in the patients. After exclusion of 6 cases for changing in medication or personal problems, the results of 18 patients (11 consumed fenugreek in hot water and 7 in yoghurt) were studied. Findings showed that FBS, TG and VLDL-C decreased significantly (25 %, 30 % and 30.6 % respectively) after taking fenugreek seed soaked in hot water whereas there were no significantly changes in lab parameters in cases consumed it mixed with yoghurt. BMI, Energy, Carbohydrate, Protein and fat intake remained unchanged during study.

Reduce Inflammation - A research conducted on arthritic rats showed promising effects of anti-inflammatory and antioxidiative effects when using Fenugreek on the subjects. The increment in ESR and total WBC, reduction in RBC count and hemoglobin and aberrant changes to the C-reactive protein (CRP) levels observed in the arthritic animals were also found to be significantly restored in fenugreek mucilage treated rats. Histopathology of paw tissue showed decreased edema formation and cellular infiltration on supplementation with fenugreek mucilage. Thus the results demonstrated the potential beneficiary effect of fenugreek mucilage on adjuvant induced arthritis in rats.

Increase of Libido in Men - It was concluded that Testofen which is created from fenugreek seeds demonstrated a significant positive effect on physiological aspects of libido and may assist to maintain normal healthy testosterone levels.

Beneficial for Breastfeeding Mothers - If you are a mother who experiences low supply of milk for your baby, there have been studies conducted with fenugreek that hs shown increae of lactation because it acts as a galactagogue. What is a galactagogues? I know it is an odd word! It is a substance that helps with increase the supply of milk and thus stimulates the milk ducts.

Improvement of Skin Health - Fenugreek contains mucilage which is a substance that can soothe and moisturize your dry skin while not irritating when it is applied to the surface of your skin. 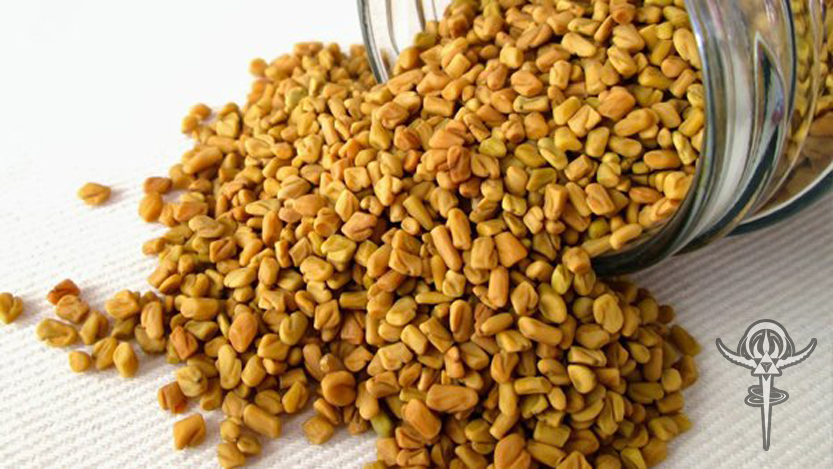