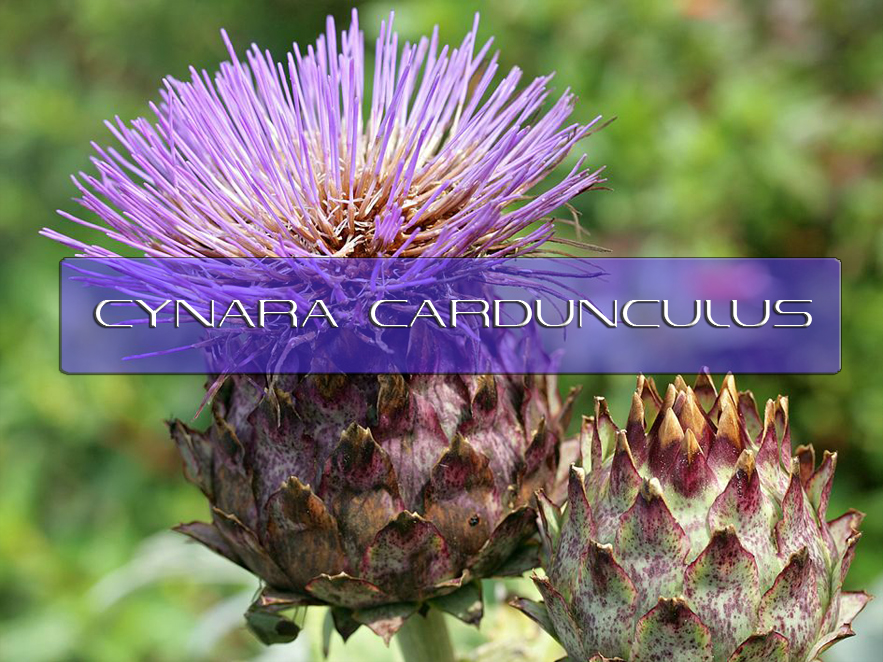 Cynara Cardunculus also known as Cardoon is a type of perennial herbaceous plant that grows in Central and Western Mediterranean regions. 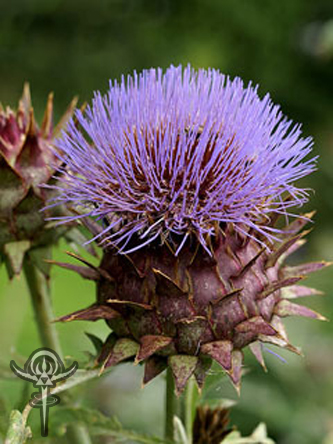 This plant can grow to be 31 to 59 inches tall and contains spiny gray leaves that extend to be 24 inches long. This herb has been utilized in recent years because of a compound called Cynarin. 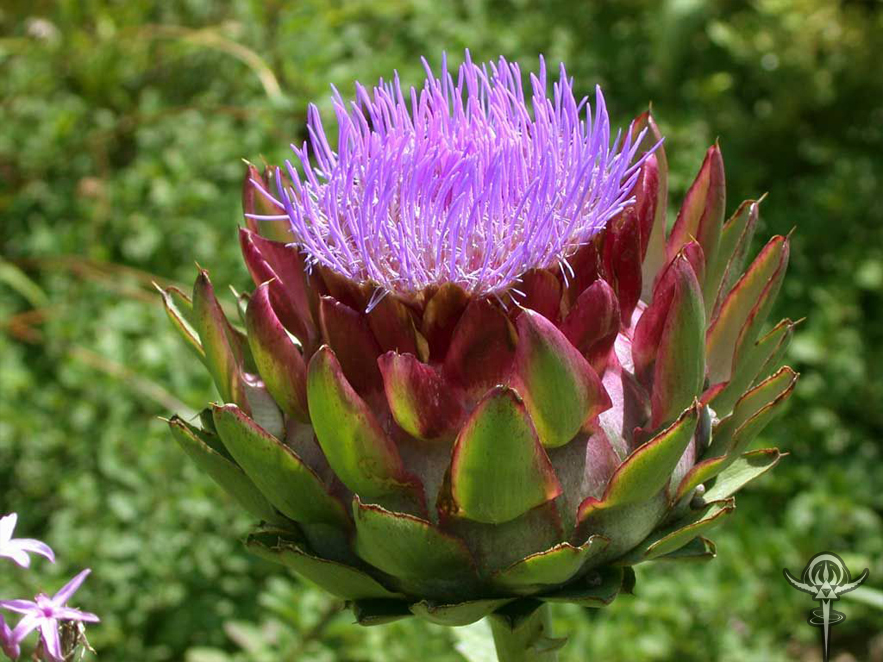 Anti Tumor - The methanol extract of the flowers of artichoke (Cynara cardunculus) exhibited remarkable antitumor activity in an in vivo two-stage carcinogenesis test in mice, using 7,12-dimethylbenz[a]anthracene as an initiator and 12-O-tetradecanoylphorbol-13-acetate (TPA) as a promoter.

These compounds were evaluated for their inhibitory effects on TPA-induced inflammation (1 μg/ear) in mice and showed marked anti-inflammatory effects, with a 50% inhibitory dose of 0.50–0.91 μmol/ear.

Antioxidant - An extract of artichoke Cynara cardunculus L. (CCE) has been shown to exhibit antioxidant and antigenotoxic properties. In this study, the ability of CCE to inhibit the growth of L1210 and HL‐60 leukemia cells was studied.

The results suggest that CCE exerts an antiproliferative activity on leukemia cells and induces apoptosis of these cells through a mitochondrial/caspase dependent pathway.

Polyphenols are able to act as antioxidants by virtue of their hydrogen-donating and metal-chelating capacities. Cardoon (Cynara cardunculus L.) is a species containing considerable amounts of polyphenolic compounds, namely flavonoids and phenolic acids.

Apoptosis - Apoptotic and cytotoxic activity of plant extracts obtaining from naturally growing Cynara syriaca in Turkey and cultivated C cardunculus against DLD1 colorectal cancer cells was determined. Extracts from wild and cultivated Cynara species were obtained from their vegetative parts and receptacles using hexane and applied with five different dose (0.1-1 mg/ml) as well as apigenin for MTT tests for three time periods (24, 48 and 72 hours).

Consequently, we found that pro-apoptotic (BAX) gene expression and a cell cycle inhibitor (p21) were induced in the presence of our artichoke extracts. In contrast, anti-apoptotic BCL-2 gene expression was reduced compared to the control group. In addition DNA fragmentation results demonstrated DLD1 cell death via apoptosis.

Anti-Inflammatory - The aim of the present work was to evaluate the anti-inflammatory properties of Cynara cardunculus L. (Asteraceae) during its growth using various solvents such as n-hexane, dichloromethane, acetone, and methanol for air-dried leaves and stems.

It could be concluded that CCE is of particular interest as a suitable candidate for an effective chemopreventive agent.

Anti-Proliferative - Cynara cardunculus (Cc) is a multipurpose species; beyond its use in southwestern European cuisine, it is also used for the production of solid biofuel, seed oil, biodiesel, paper pulp and cheese, as well as animal feed. In addition, Cc has a long tradition of use in folk medicine as a diuretic and liver protector.

Current results are very promising concerning the application of Cc extracts for tumor prevention and/or curative therapies; however, there is a long way to go. Further studies are required particularly focused on the identification of compounds responsible for the anticarcinogenic activities described (anti-proliferative, anti-angiogenesis and anti-migratory activities). In addition, a better understanding of the molecular pathways involved in these biological responses is also required.

PepC appears to possess anti-inflammatory and peripheral antinociceptive activities, so it may be a candidate for nutraceutical ingredient. 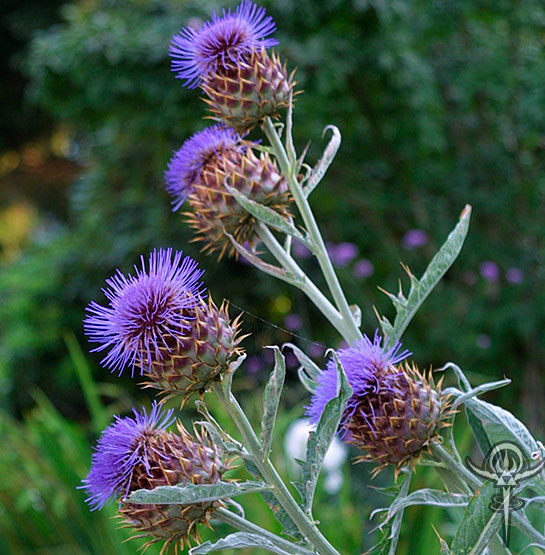