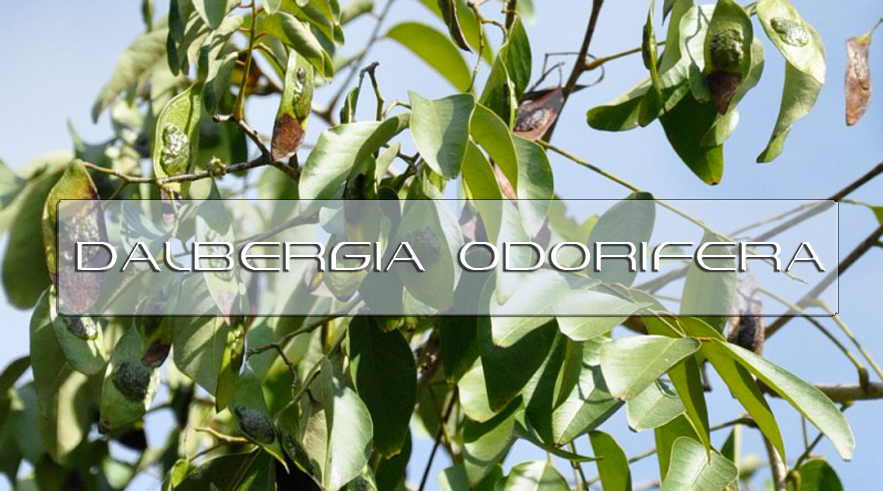 Dalbergia Odorifera is a type of perennial tree and it's common name is the Fragrant Rosewood. 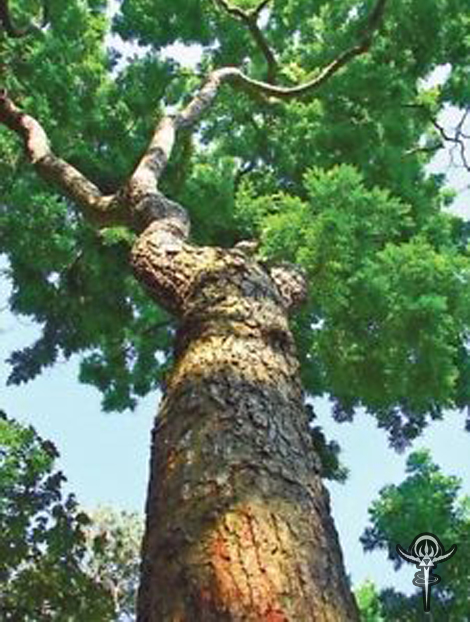 This type of tree is native to China and has been used in many wood products and in folk medicine. Another name for this type of wood in China is called Huali or Huanghuali. In the scientific community they have been able to isolate four types of compounds from the root of the plant and was shown to contain antioxidant properties. 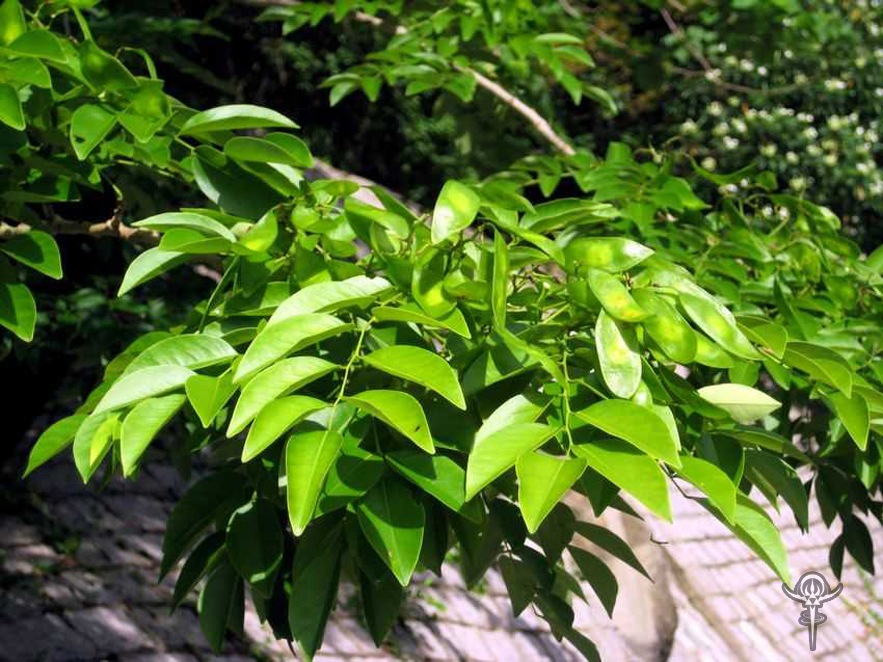 These results suggest that TMC inhibits pro-inflammatory mediators by inducing the expression of anti-inflammatory HO-1 via the Nrf2 pathway.

In this study, we investigated whether ISL could induce HO-1 expression in RAW264.7 macrophages, and if so, whether HO-1 could mediate the anti-inflammatory effects of ISL.

Anti-Tumor - Ongoing search for promising antitumor components from plant resources, we found that the methanol extract from the heartwood of Dalbergia odorifera (Leguminosae) demonstrated a significant inhibition on the proliferation of human tumor cell lines including multidrug resistant cells in vitro.

Ongoing search for promising antitumor components from plant resources, we found that the methanol extract from the heartwood of Dalbergia odorifera (Leguminosae) demonstrated a significant inhibition on the proliferation of human tumor cell lines including multidrug resistant cells in vitro.

Through bioassay-guided separation of the chemical constituents from the heartwood of Dalbergia odorifera, an 2'-O-methoxyisoliquiritigenin (1) was isolated as cytotoxic principle. 1 showed potent cytotoxic activity against the three kinds of human cancer cell lines (A-549, SK-MEL-2 and SK-OV-3) with similar activity to 5-Fluorouracil.

This study suggests that Dalbergia odorifera T. Chen seed oil has the potential to be used in new products in the functional food, cosmetic or pharmaceutical industries.

Four compounds were isolated from the root of Dalbergia odorifera T. Chen and identified by chemical and spectroscopic methods as 2′-O-methyl-isoliquiritigenin (1), odoriflavene (2), 5′-methoxy-vestitol (3) and formononetin (4). Their antioxidant activities were investigated in lard by the oxidative stability instrument; their inhibitory effects on the decrease of glutathione level of rat lens induced by UV irradiation were studied using a rat lens UV-damage model, and their in vitro cytotoxicity was measured on human SH-SY5Y neuroblastoma cells.

The inhibitory effects of compounds 1, 2 and 4 on the decrease of glutathione level of rat lens induced by UV irradiation were comparable to that of α-tocopherol. All four compounds showed cytotoxic activity when evaluated against a SH-SY5Y cell line in vitro.

The antioxidant properties of butein, isolated from Dalbergia odorifera T. Chen, were investigated in this study. Butein inhibited iron-induced lipid peroxidation in rat brain homogenate in a concentration-dependent manner with an IC50, 3.3±0.4 μM.

It is proposed that butein serves as a powerful antioxidant against lipid and LDL peroxidation by its versatile free radical scavenging actions and metal ion chelation.

Apoptosis - In this study we go over the compound of Butein sensitizing human leukemia cells to apoptosis induced by tumor necrosis factor-related apoptosis inducing ligand.

Our data suggests that combined treatment with butein and TRAIL may provide a safe and effective strategy for treating cancer. 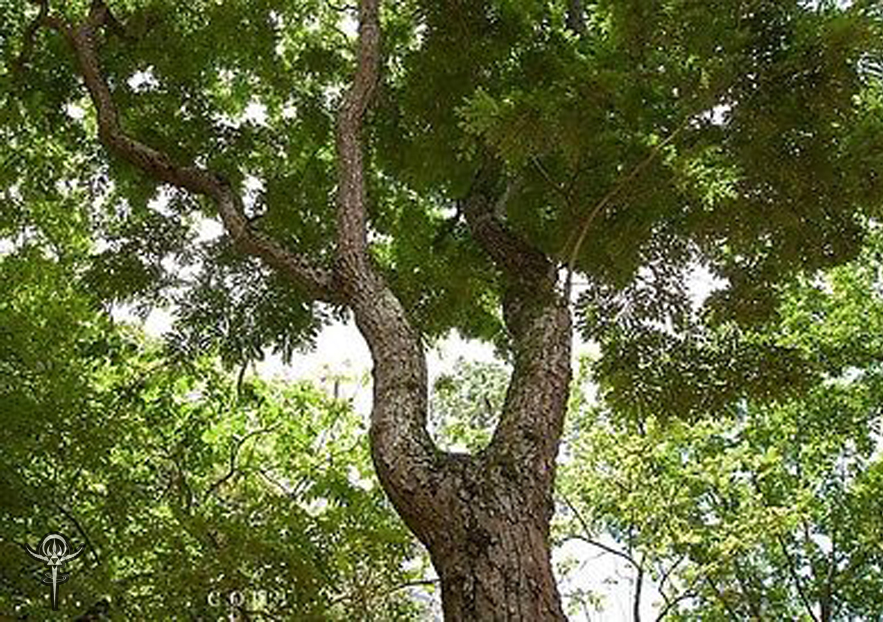