Glycyrrhiza Glabra or Licorice root has long been a component as a sweetener in some of our candies and sodas. 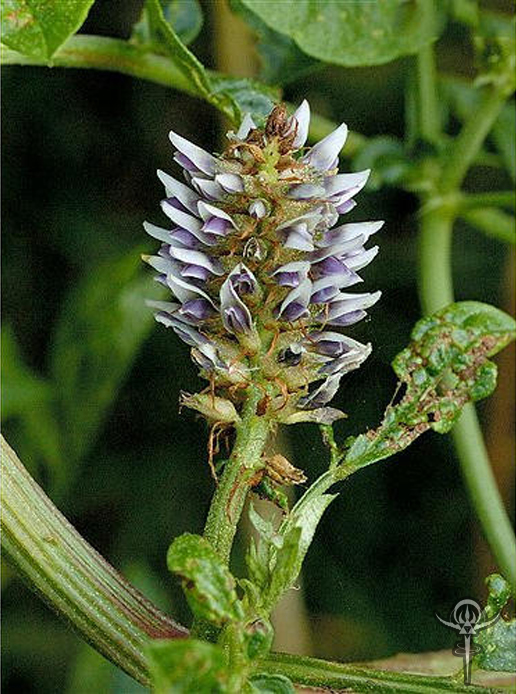 This herb is a type of adaptogen and can be found in many parts of Asia, Europe, Russia and the Mediterranean. It has been used for a variety of conditions such as digestive track issues, heart burn, inflammation.

The chemicals found within licorice are thought to be an anti inflammatory which decreases the swelling, and increases the chemicals in our body which heal ulcers. 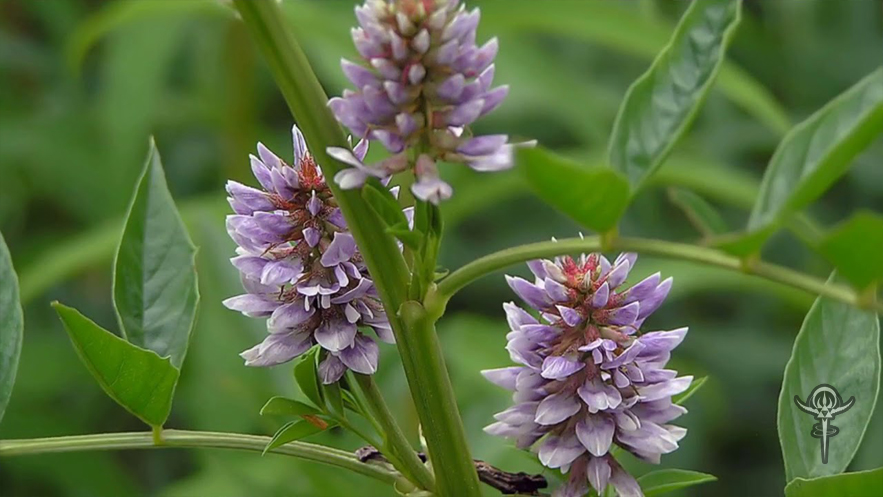 Proliferative Effects - In a screen for naturally occurring angiogenic inhibitors, we have identified an extract from the roots of Glycyrrhiza glabra, which has potent antiangiogenic and antitumor activity.

Reduction in the levels of the cytokine VEGF and microvessel density count in the peritoneum of mice treated with G. glabra indicated that the plant extract decreased VEGF production and the cytokine induced neovascularization. Our results suggest that the extract from the roots of G. glabra may be a potential supplemental source for cancer therapy.

These findings provide mechanistic explanation for LA activity and suggest that it may be considered as a chemopreventive agent and its anticancer properties should be further explored.

Anti-Cancer - The mechanism of growth activation of breast cancer MCF-7 cells, including the activation of Erk1/2 and Akt, and the transcriptional regulation of estrogen-responsive genes, was examined by means of sulforhodamine B, luciferase reporter gene, real-time RT-PCR and Western blotting assays after the induction of the cells with the extract of G. glabra root.

The results indicate that rapid signaling pathways, including Erk1/2 and Akt, and the subsequent transcriptional regulation are involved in the proliferation of MCF-7 cells induced by the extract of G. glabra root.

The extract had estrogenic activity and a distinguishable profile of gene expression, suggesting the presence of potentially useful components other than glycyrrhizin in G. glabra root for hormone and anti-cancer therapies.

A number of pharmaceutical effects of licorice are known or suspected (anti-inflammatory, antivirus, antiulcer, anticarcinogenesis, and others). Licorice and its derivatives may protect against carcinogen-induced DNA damage and may be suppressive agents as well. Glycyrrhizic acid is an inhibitor of lipoxygenase and cyclooxygenase, inhibits protein kinase C, and downregulates the epidermal growth factor receptor. Licorice polyphenols induce apoptosis in cancer cells. These and other activities of licorice are reviewed, and a rationale is suggested for combinations of agents in preventive clinical trials.

The aim of this study was to investigate the effect of Glycyrrhiza glabra extract on the expression of NM23 gene and against breast cancer (T47D) cell line. In this study, T47D cancer and MRC-5 normal cell lines were treated with different concentrations.

The result showed that G. glabra has the potential to cure breast cancer by enhancing NM23 expression. Therefore, it is suggested that more researches are needed to find some effective combinations in the plant to design new and effective drugs to treat cancer.

The cell proliferation study demonstrated that licorice root reduced the proliferation of MCF-7 cells in a dose- and time-dependent manner.

Our findings suggest that licorice root may have chemopreventive effects against human breast cancer through the modulation of the expression of the Bcl-2/Bax family of apoptotic regulatory factors.

In this study the ethanol extract of Chinese licorice root, Glycyrrhiza uralensis (G. uralensis) was investigated for its estrogenic effect and the ability to inhibit cell proliferation in the MCF-7 human breast cancer cell line.

Whilst the use of phytoestrogens to protect against hormone-dependent cancers or as a ‘natural’ alternative to hormone replacement therapy remains controversial, the data in this paper support the suggestion that extracts of root of the Chinese licorice G. uralensis might be of importance in this debate.

The present study is designed with the objective to minimize the radiation induced mucositis, skin reaction, xerostomia, change in voice etc. with an Ayurvedic preparation Yashtimadhu Ghrita (processed ghee).

The intensity of Radiation and Chemotherapy induced mucositis was reduced to a great extent by the trial drug. Yashtimadhu (Glycyrrhiza glabra) can be used effectively in prevention and treatment of oral mucositis post radiation and chemotheraphy in patients of cancer, especially of the head and neck region.

Antioxidant - Three extracts of different polarities of Glycyrrhiza glabra L. leaves were characterized and evaluated for their antioxidant, anti-genotoxic and anti-inflammatory activity.

The extracts have been investigated for their antioxidant, anti-genotoxic and anti-inflammatory activities, which are fundamental requirements of efficacious chemo-preventive agents. 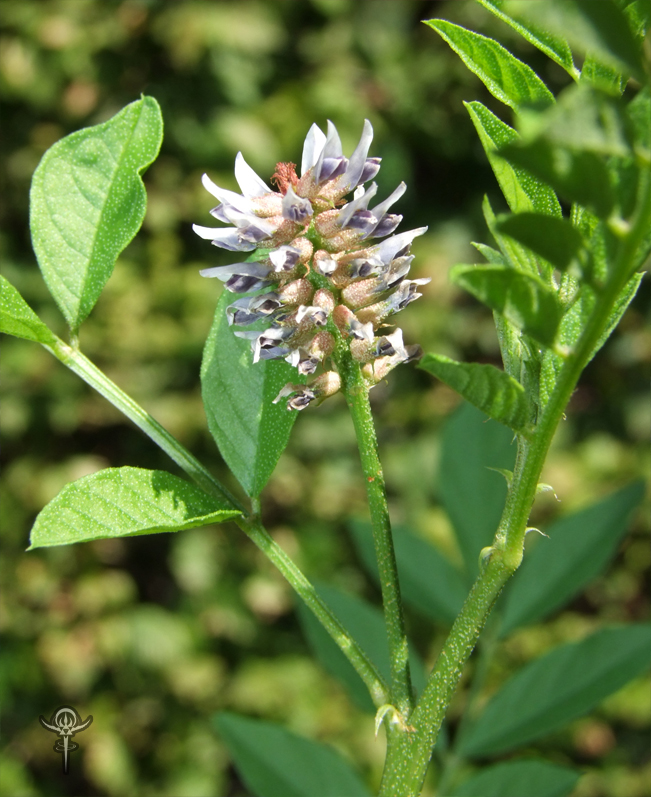