Patrinia Scabiosaefolia or the Bai Jiang Cao is a type of perennial flowering plant that is typically found in China, Japan and Siberia. 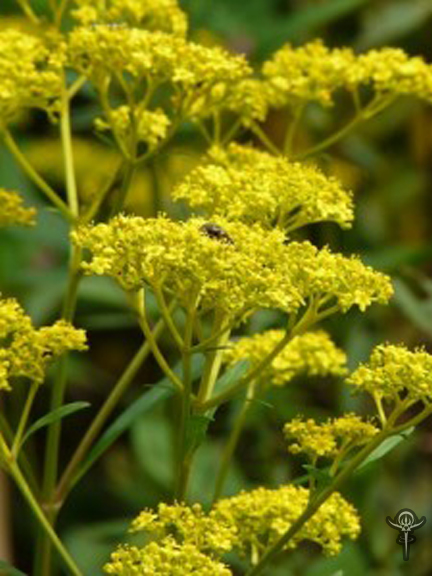 In traditional Chinese medicine this herb has been used to treat diseases relating to chronic appendicitis, inflammation, and skin.

This plant flowers in august and is a species which is hermaphroditic meaning it contains both the male and female organs. 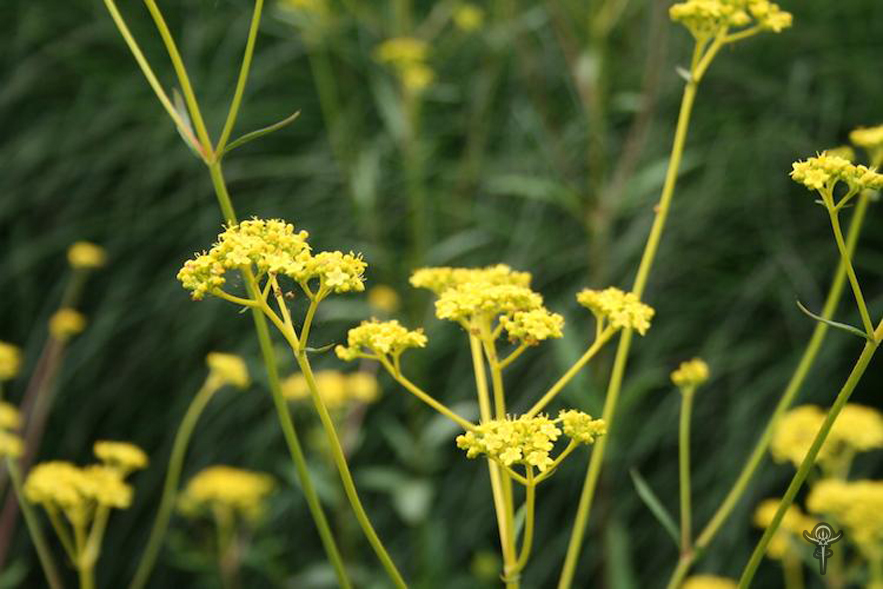 Results from this study support future research and development of the bioactive ingredients from Patrinia scabiosaefolia as anticancer agents, especially against those apoptosis-resistant cancers with deregulated Bcl-2/Bcl-XL expression.

Data in this study suggest that induction of cancer cell apoptosis via the mitochondrial-dependent pathway may be one of the mechanisms whereby PS exerts anticancer activity.

In this study, we evaluated the effect of the ethanol extract of Patrinia scabiosaefolia (EEPS) on proliferation and apoptosis in human multiple myeloma U266 cells that persistently express phosphorylated STAT3, and investigated the possible molecular mechanisms mediating its biological effects.

Our findings for the first time demonstrate that Patrinia scabiosaefolia inhibits proliferation and promotes the apoptosis of cancer cells via inhibition of the STAT3 pathway, which may in part explain its anti-cancer activity.

Anti-Tumor - Saponin extracted from Patrinia (Thunb.) Juss (SPVJ) is a Chinese medicine which is used widely by traditional medicine doctors. In this study, the antitumor effects and the possible mechanisms of SPVJ were investigated in mice bearing U14 cervical cancer.

The mechanism of the SPVJ antitumor effect might be associated with inhibition of tumor cells in G0/G1 phase, inducing apoptosis and inhibiting the expression of PCNA, mutant P53 and Bcl‐2 protein.

Antioxidant - In this study they researched the chemical composition, anticancer, anti-neuroinflflammatory, and antioxidant activities of the essential oil of Patrinia scabiosaefolia (EO-PS).

The EO-PS possesses a wide range of antitumor, anti-neuroinflflammatory and antioxidant activities, suggesting that it may be a good candidate for further investigations of new bioactive substances.

Dermatitis - Atopic dermatitis (AD) is a chronic pruritic and inflammatory disease occurring in skin. Patrinia scabiosifolia Link (PS), a member of the Patrinia genus (Caprifoliaceae family), has traditionally been used in folk medicines to treat various inflammatory diseases such as acute appendicitis, ulcerative colitis, and pelvic inflammation in Korea and other parts of East Asia.

PS may attenuate the development of AD‐like lesions by increasing filaggrin expression and lowering IgE and inflammatory cytokine levels. These results indicate the potential for development of a PS-based drug treatment for AD.

Antimicrobial - To investigate the antimicrobial effect of the Patrinia scabiosaefolia extracts against food-borne pathogens, we extracted the P. scabiosaefolia with methanol at room temperature and the fractionation of the methanol extracts was carried out by using petroleum ether, chloroform, ethyl acetate, and methanol, respectively.

The antimicrobial activity of the P. scabiosaefolia extracts was determined by using a paper disc method against food-borne pathogens and food spoilage bacteria.

Angiogenesis is an essential process for tumor development and metastasis, therefore inhibition of tumor angiogenesis has become a promising strategy for anticancer treatments.

Patrinia scabiosaefolia, a well-known Oriental folk medicine, has been shown to be effective in the clinical treatment of gastrointestinal cancers.

In the present study we evaluated the effects of an ethanol extract of Patrinia scabiosaefolia (EEPS) on tumor angiogenesis in vivo and in vitro, and investigated the underlying molecular mechanisms.

Here for the first time we demonstrated that Patrinia scabiosaefolia inhibits colorectal cancer growth via inhibition of tumor angiogenesis, which may in part explain its anticancer activity.

In the present study, we investigated the antitumor effects of an ethanol extract of Patrinia scabiosaefolia (EPS) on human renal cell carcinoma 786-O cells.

We conclude that EPS induced the death of 786-O cells via SIRT-1 and mTOR signaling-mediated metabolic disruptions, which provide novel insight into the application of natural plant extracts for the treatment of cancers.

Anti-Cancer - In the present study, we used a CRC mouse xenograft model and a human CRC cell line HT-29 to evaluate the effect of the ethanol extract of PS (EEPS) on cancer cell proliferation and investigated the underlying molecular mechanisms.

In this next study they observed the cycotoxic effects of the saponins which are extracted from Patrinia scabiosaefolia.

Anti-Inflammatory - In this next study they determined the effects and the mode of action of the methanol extract of the roots of Patrinia scabiosaefolia (PME) on a model of colitis in mice induced by dextran sulfate sodium (DSS).

These results suggest that PME has an anti-inflammatory effect at colorectal sites that is due to the down-regulations of the productions and expressions of inflammatory mediators, and that it may have therapeutic value in the setting of inflammatory bowel disease (IBD). 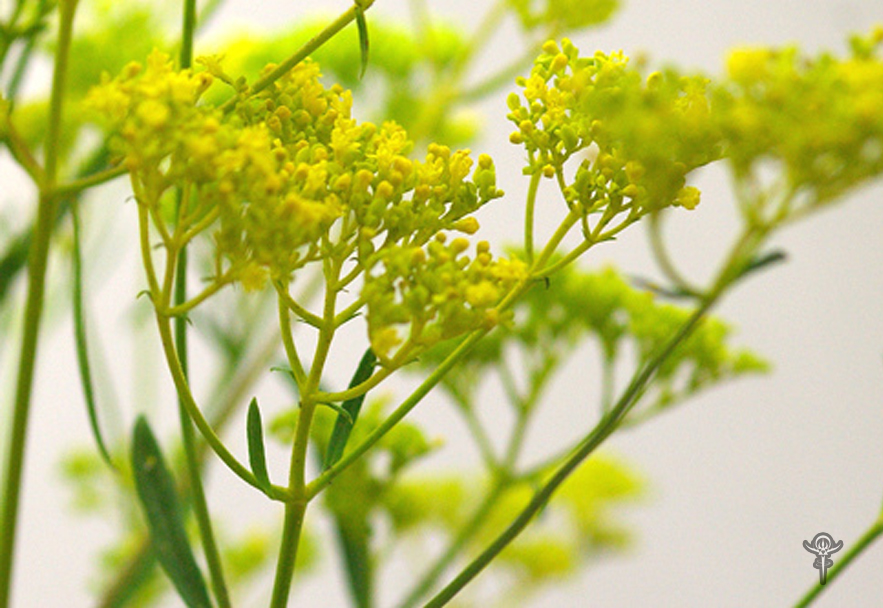