Schizophyllum Commune is known as the Split Gill Fungus and is known to have 28,000 distinct sexes. 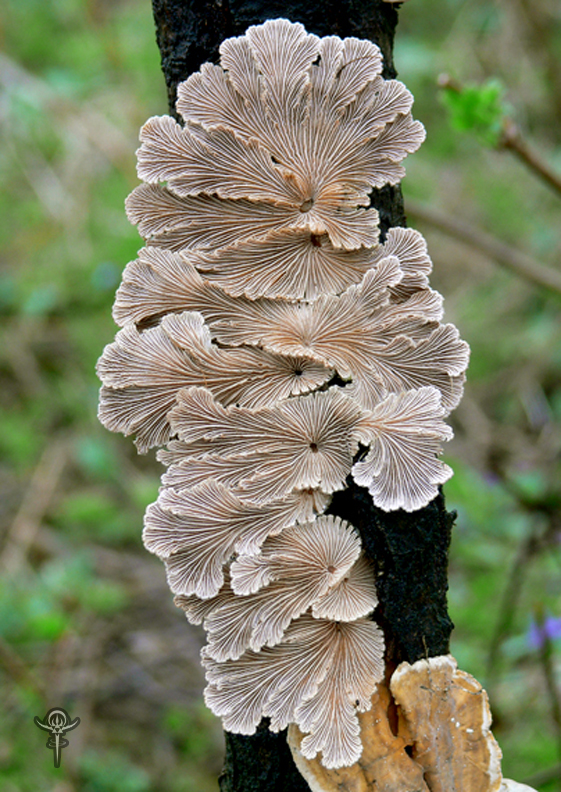 Yea you read that right! Most of the primitive fungus that we know of only contain two sexes. In 30% of the cases you can determine the male and female mushrooms from the gametes or gametangia, however in most cases these do look identical.

There are 28,000 different combinations of how these mushroom spores can come to be which gives it the ability to arrange these chromosomes in any order to reproduce. 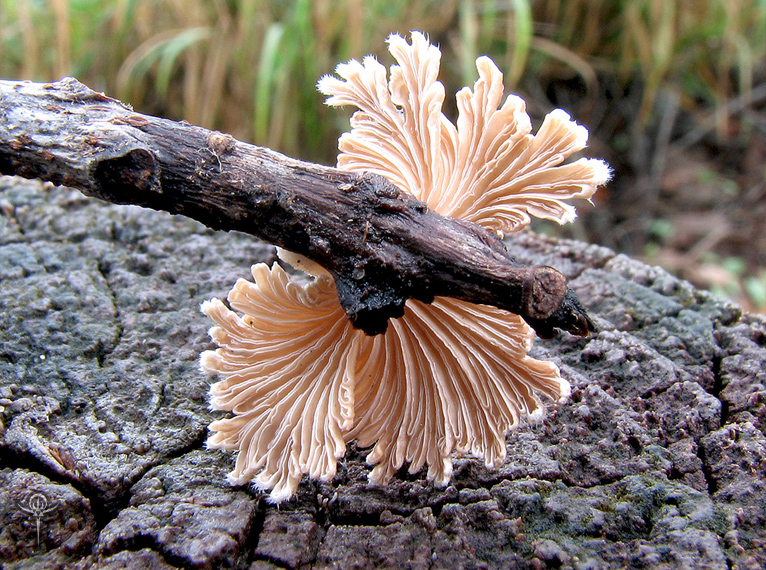 Anti-Cancer- Sizofilan (SPG), a simple glucan produced in a culture medium by Schizophyllum commune Feries, was used as an assistant immunotherapy in 15 patients with head and neck cancer.

Immunological parameters showed that the SPG group quickly recovered the cellular immunity damaged by radiation, chemotherapy and surgical procedure. SPG was found to be effective as an assistant immunotherapeutic agent in the treatment of head and neck.

The polysaccharides β-glucans occur as a principal component of the cellular walls. Some microorganisms, such as yeast and mushrooms, and also cereals such as oats and barley, are of economic interest because they contain large amounts of β-glucans.

β-Glucans also exhibit hypocholesterolemic and anticoagulant properties. Recently, they have been demonstrated to be anti-cytotoxic, antimutagenic and anti-tumorogenic, making them promising candidate as pharmacological promoters of health.

Anti-Tumor - We examined the effect of schizophyllan, a neutral glucan isolated from the culture filtrate of Schizophyllum commune, on the production of interferon-γ (IFN-γ) and interleukin 2 (IL 2) from the mitogen-stimulated human peripheral blood mononuclear cells (PBMC).

These results suggest that the increased production of IFN-γ and IL 2 may be responsible for the anti-tumor activity of this glucan.

Mushrooms have been valued as edible and medicinal resources, and antitumor substances have been identified in many mushroom species. Polysaccharides are the best known and most potent mushroom-derived substances with antitumor and immunomodulating properties.

Although the isolation process, structural characterization and antitumor activity of mushroom polysaccharides have been extensively investigated in the past three decades, the relationship between the antitumor activity and the chemical composition as well as the high order structure of their active components is still not well established.

These studies are still in progress in many laboratories, and the role of polysaccharides as antitumor agent is especially under intense debate. The purpose of the present review is to summarize the available information, and to reflect the current status of this research area with a view for future direction.

In this next study we examined readily available (1→3)-β-D-glucan using the immune deficient xenograft tumor models, and examined the relationship of its anti-tumor effect and physico-chemical properties.

Given the favorable efficacy and toxicity profile of oral β-D-glucan treatment, the role of natural products that contain β-glucan in cancer treatment as an enhancer of the effect of mAb therapy deserves further study.

Next, A test was conducted on anti-tumor activities of macrophages treated with a neutral polysaccharide, schizophyllan (SPG), against syngeneic and allogeneic tumor cell lines.

This implies that SPG may activate macrophages directly, allowing them to become cytotoxic in the peritoneal cavity. Lastly, SPG could induce production of II-1-like factor to a moderate degree.

SPG, whose molecular structure is well elucidated, will provide us with a strong tool to analyze the mechanism of macrophage activation both in vitro and in vivo.

Some interesting studies focus on investigation of the relationship between their structure and antitumor activity, elucidation of their antitumor mechanism at the molecular level, and improvement of their various biological activities by chemical modifications. 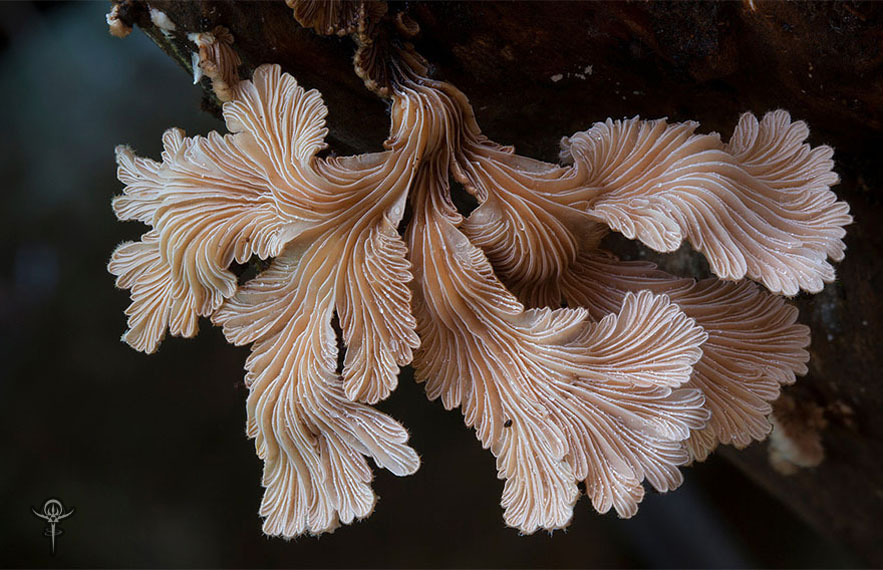