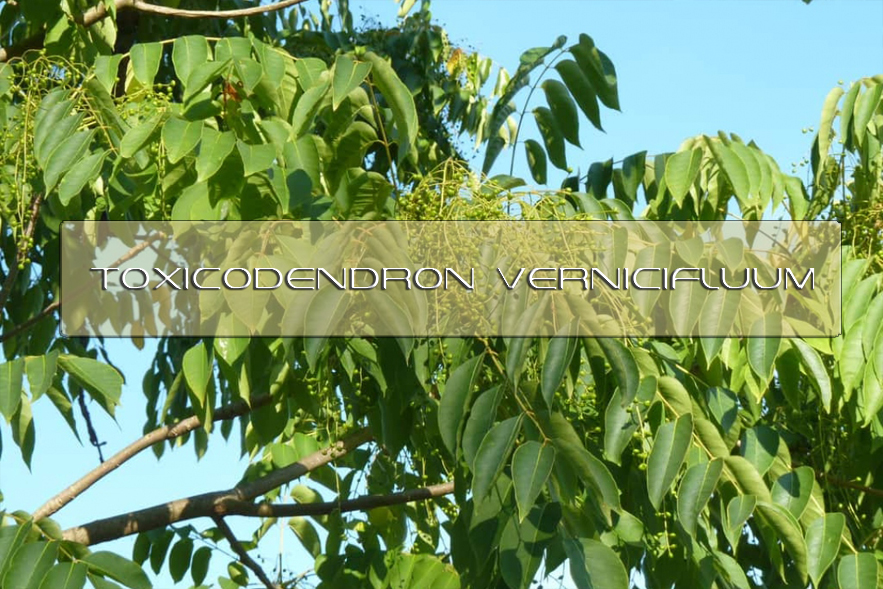 Toxicodendron Vernicifluum or formerly Rhus verniciflua is a type of Asian tree that comes from China and some areas of India. 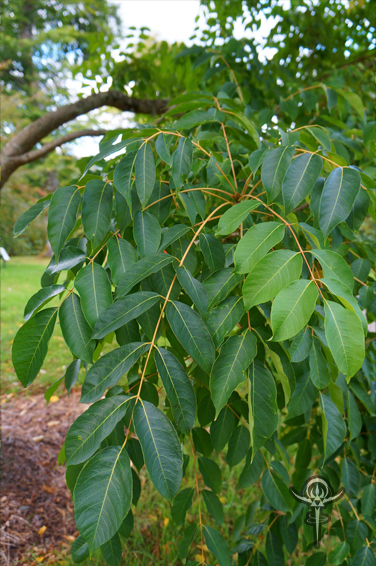 The tea is said to be highly toxic when prepared incorrectly.

These trees can grow to be 60 feet or more with large leaves. There is a type of sap that comes from this tree and it is called urushiol that is used in many types of Lacquerware.

When products are coated by this laquer it is said to be durable and contain a glossy finish. 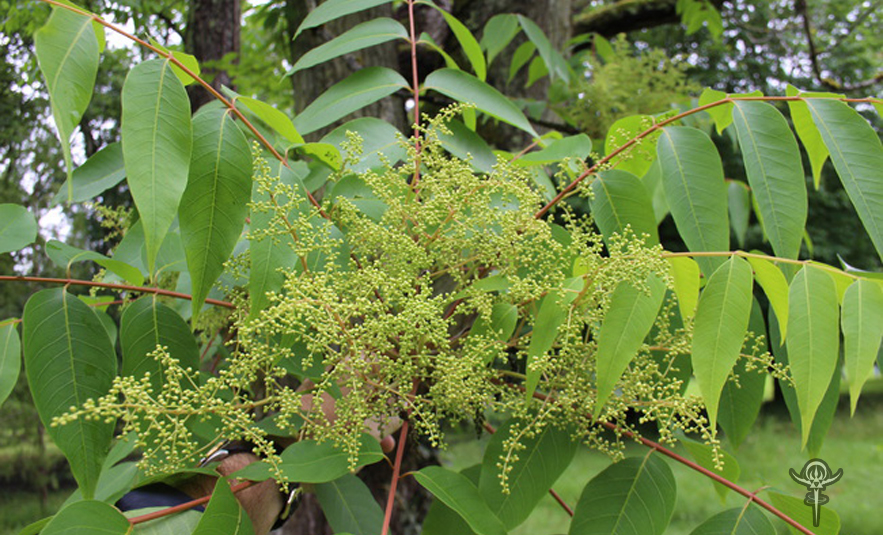 Apoptosis - In this study, we prepared a flavonoid-containing fraction from a crude acetone extract of Rhus verniciflua Stokes (RVS), traditionally used as a food additive and as an herbal medicine, and named RVS chloroform–methanol fraction (RCMF).

This study demonstrated that RCMF exhibited a selective growth inhibition and apoptosis induction on transformed cells.

Our findings suggest that RCMF is an agent which may be capable of inducing growth inhibition and apoptosis of hepatic tumor cells.

In this study, we characterized the antioxidant activity of the RVS ethanol extract and identified the active compounds responsible for this activity.

These results suggest that the flavonoid derivatives in F2 are the compounds in the RVS ethanol extract that act as antioxidants.

The role of PI3K-Akt/PKB in this process was confirmed by constitutive expression of inactive mutants of this kinase in AGS cells.

Anti-Cancer - Butein (3,4,2',4'-tetrahydroxychalone), a plant polyphenol, is a major biologically active component of the stems of Rhus verniciflua Stokes.

These results suggest that interference with the interaction between fibroblasts and breast cancer cells by the natural herbal compound, butein, should be further investigated as a novel experimental approach for possibly suppressing the growth of micrometastases of breast cancer.

The cytotoxic effects of different solvent fractions from an RVS ethanol extract were measured in 11 human cancer cell lines.

The study showed that the ethyl-acetate (EtOAC) fraction was the most cytotoxic.

A purified phenolic-rich EtOAC fraction (PPEF) had a stronger apoptotic effect on these cells.

The results showed that PPEF induces apoptosis only in gastric and breast cancer cell lines, but not in lung, colon or liver cancer cell lines. Therefore, PPEF may have a significant potential as an organ-specific anti-cancer agent.

Anti-Inflammatory - This study was designed to isolate the bioactive constituents from the ethanol extract of Toxicodendron vernicifluum bark and evaluate their cytotoxic and anti-inflammatory activities.

This indicated that the anti-inflammatory effects of sulfuretin in macrophages might be exerted through a novel mechanism that involves HO-1 expression.

The neuroprotective and anti-inflammatory activities of the methanolic extract of Rhus verniciflua Stokes (Anacardiaceae) were investigated with mouse hippocampal and microglial cells.

These results suggest that these flavonoids possess therapeutic potentials as a multipotent agent against neurodegenerative diseases related to oxidative stress and pathological inflammatory responses.

For Gram-negative bacteria, fisetin had the most potent anti-bacterial activity (MIC = 8 μg/ml) against Escherichia coli. 3′,4′,7-Trihydroxyflavone (106%), the 80% ethanolic extract (101%), and ethyl-acetate (98%) had the most powerful α-glucosidase inhibitory effect at 50 μg/ml. 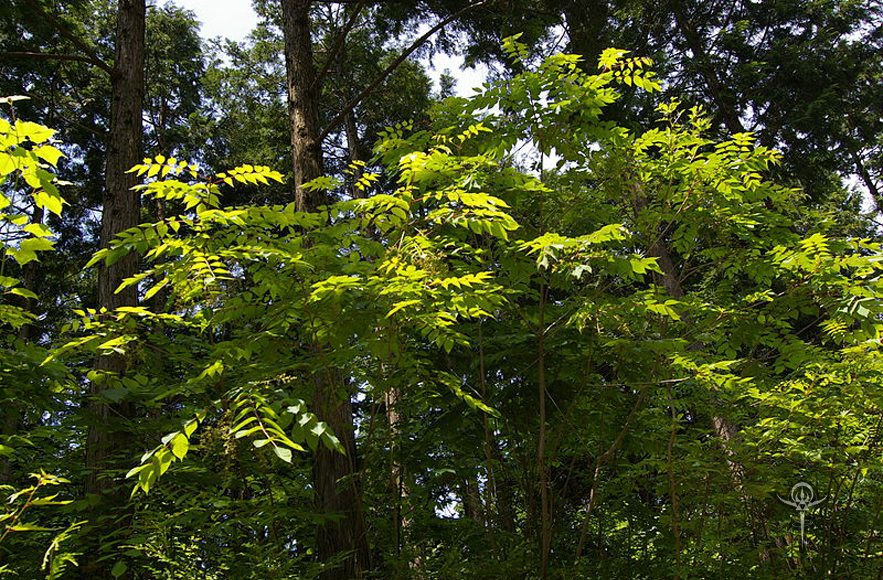