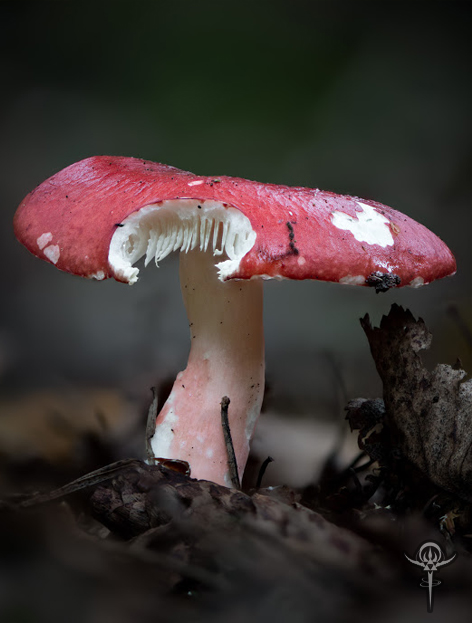 There is another name for this mushroom called "Rosy Russula". It grows typically in the northern climates and can grow to be 10cm in diameter.

You can find these types of mushrooms in forests or near beech trees. While these mushrooms do provide a seasonal food source for deer, squirrels and slugs. 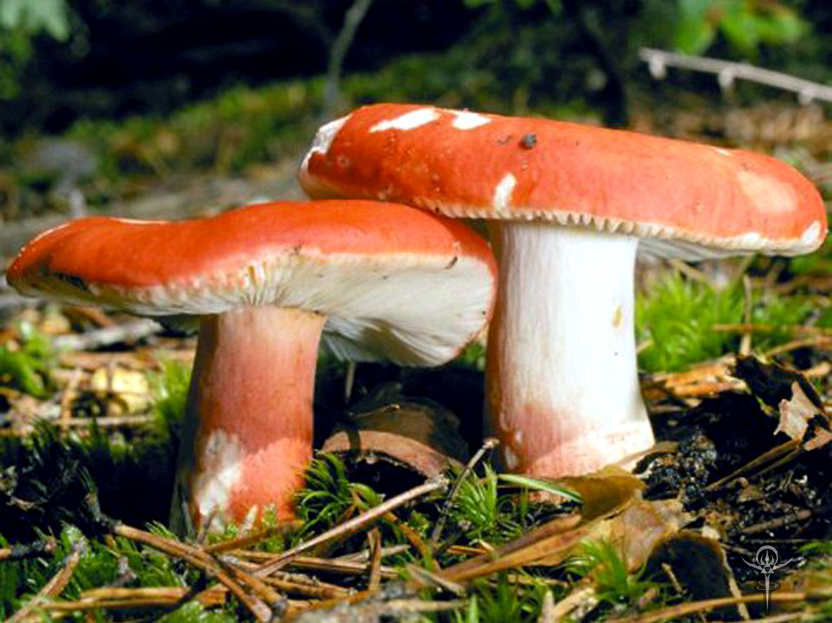 Anti-Tumor - In this study a novel lectin(RLL), with a molecular weight of 32 kDa, and a unique N-terminal sequence different from other lectins, was isolated from the mushroom Russula lepida.

Daily intraperitoneal injections of RLL (5.0 mg/kg body weight/day for 20 days) brought about 67.6% reduction in the weight of S-180 tumor.

Anti-Cancer - Medicinal mushrooms have been valued as natural sources of bioactive compounds since times immemorial and have been recognized as potential immunomodulating and anti-cancer agents.

Consideration is also given to the benefits that have been claimed for the use of mushrooms in treating cancer and the future prospects of using medicinal mushrooms as potent supportive candidate bioagents for treatment of cancers is discussed.

Fungi produce a variety of proteins with antiproliferative activity toward tumor cells and anticancer activity in tumor bearing mice.

Edible macro-fungi are widely consumed as food sources for their flavors and culinary features. In order to explore the potential of macro-fungi as a natural resource of bioactive compounds, the antioxidant properties and polysaccharide contents of 49 edible macro-fungi from China were evaluated systematically.
(Article)
The aim was to study the effect of extracting solution from russula fruiting body on anti-oxidation of the elder mice and its mechanism
The 20 elder mice were divided into four groups,group I was control group of the elder mice,only fed with the foundational feed and water;group II,group III and group IV were low dose russula group,middle dose russula group and high dose russula group.
Compared with the low,middle,high dose russula group and control group of the elder mice,the SOD activity in the brain,heart and liver of the low,middle,high dose russula group was notably higher,the MDA content was notably lower,where the high dose russula group was the most significant.
Extracting solution from russula fruiting body could improve superoxide dismutase(SOD) activity of the elder mice tissue,and decrease the MDA content.The range of improving or descending reached to the lever of young mice.Russula has some antioxidant components,and has some effect on antioxidation and anti-aging.
(Article)
Cytotoxic - The chemical constituents produced by Chinese higher fungi, including thirty two basidiomycete and six ascomycete species, have been investigated in the past decades.
A variety of new secondary metabolites associated with diverse structural types of terpenoids, steroids, sphingolipids, perylenequinones, p-terphenyls, pyranones, and heterocyclic compounds, which exhibited antitumor, anti-inflammatory, cytotoxic, enzyme inhibitory, antiviral, neuritogenic, antibiotic, and other activities, have been discovered.
Recent progress in the structures and interesting biological properties of compounds isolated from these higher fungi is discussed in this review. 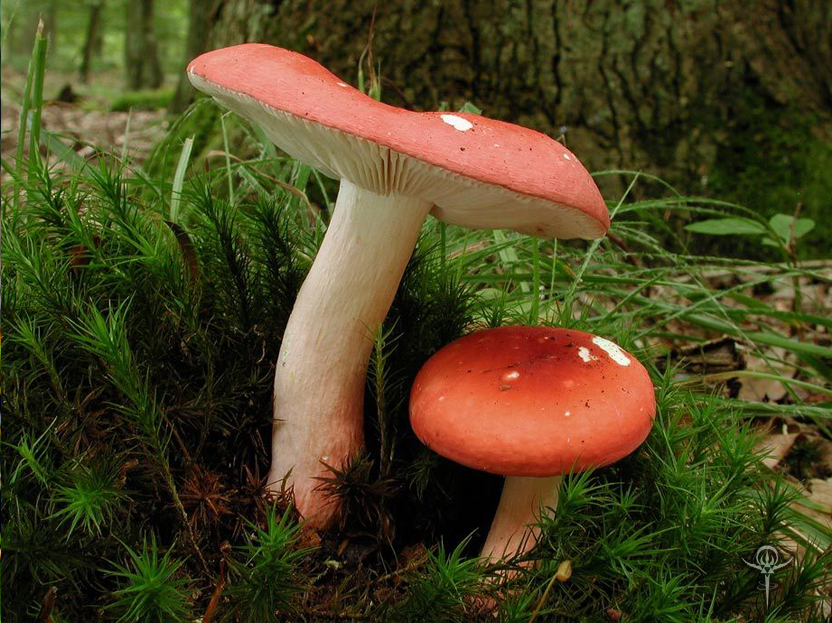