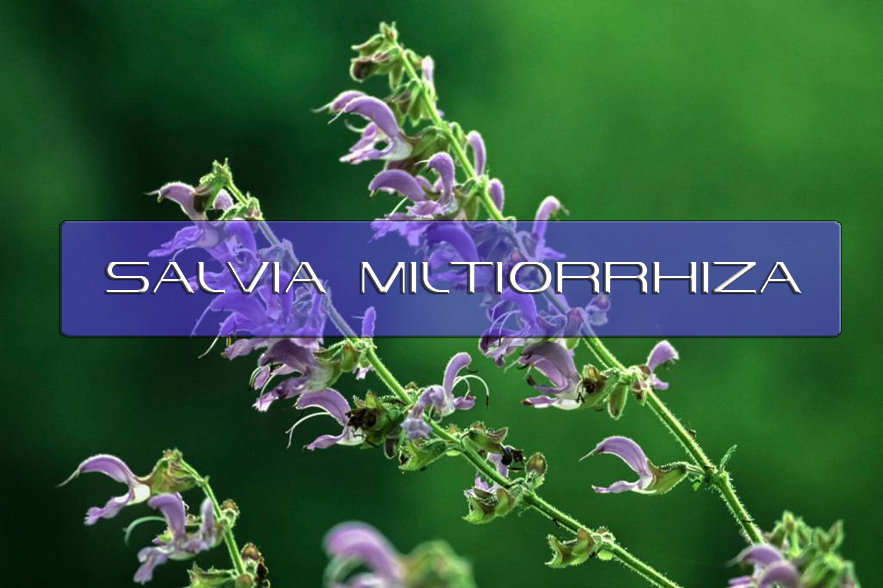 Salvia Miltiorrhiza or the Asian Red Sage also in Chinese Dan Shen is part of the herbs utilized in Traditional Chinese Medicine. 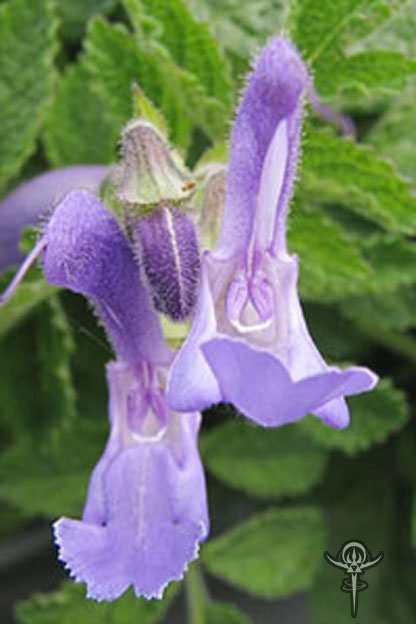 Within Traditional Chinese Medicine doctors have utilized the roots of this plant to stimulate and move the blood. It has been shown in experiments conducted on animals to increase the coronary blood flow, improve micro circulation, and accelerate recovery of strokes.

This herb was said to also be used to treat patients with insomnia. 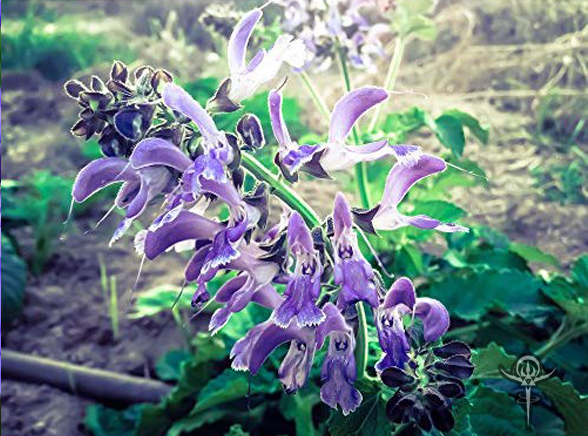 Cytotoxic - The present study has demonstrated the anti-HCC potential of cryptotanshinone (1), dihydrotanshinone (2), tanshinone I (3), and tanshinone IIA (4), the active lipophilic constituents of Salvia miltiorrhiza, using MTT and caspase-3 activity assays and poly(ADP-ribose) polymerase cleavage in HepG2, Hep3B, and PLC/PRF/5 cells.

Despite its moderate cytostatic and pro-apoptotic effects and minimal influence on doxorubicin efflux, 4 provided the best synergism with doxorubicin as determined by the Combination Index, the Loewe additivity model, and the Bliss independence criterion.

Apoptosis - In this study, we evaluated the molecular mechanism of SM in a human hepatoma cell line, HepG2. Our results show that SM exerted clear cytotoxic effects, and strongly inhibited the proliferation of HepG2 cells.

Depletion of intracellular glutathione (GSH) and reduction of mitochondrial membrane potential were found to be involved in the initiation of apoptosis by SM.

Anti-Tumor - The present study demonstrated that extract of S. miltiorrhiza (ESM) and its major ingredients, Danshensu (DSS) and salvianolic acid B (Sal B), inhibited tumor necrosis factor (TNF-α) induced endothelial permeability, whereas the other major ingredient, protocatechualdehyde, was ineffective.

Data from this study suggest that one of the mechanisms S. miltiorrhiza exerts its pharmacological effect is through its modulation of endothelial cell permeability.

Antioxidant - Antioxidants that prevent LDL from oxidation may reduce atherosclerosis. Salvia miltiorrhiza(SM) Bunge is a Chinese herb widely used for the treatment of atherosclerosis-related disorders.

Salvianolic acid B (Sal B), a water-soluble polyphenolic antioxidant isolated from the roots of this plant, was found to scavenge 1,1-diphenyl-2-picrylhydrazyl radicals and inhibit LDL oxidation more effectively than probucol.

The severity of atherosclerosis in the SM group was significantly reduced after adjustment by using cholesterol exposure as an index of the cholesterol-lowering effect.

This study concludes that the reduction of atherosclerosis by SM relies not only on its cholesterol-lowering effect but more heavily on its antioxidant potential to prevent endothelial damage and inhibit LDL oxidative modification in hypercholesterolemic animals.

In the present study, the effects of a potent water-soluble antioxidant, salvianolic acid B (SalB), derived from a Chinese herb, Salvia miltiorrhiza, on the expression of MMP-2 by TNF-α-treated human aortic smooth muscle cells (HASMCs) were investigated.

Our data point out that the importance of NADPH oxidase-dependent ROS generation in the control of SalB inhibition of TNF-α-induced MMP-2 expression and activity.

Anti-Cancer - The objective of this study was to determine the effects of a group of tanshinones from a Chinese herb Salvia Miltiorrhiza, cryptotanshinone (CT), tanshinone IIA (T2A) and tanshinone I (T1) on prostate cancer.

The in vitro studies showed that these tanshinones inhibited the growth of human prostate cancer cell lines in a dose‐dependent manner via cell cycle arrest and apoptosis induction.

Our results support that T1 may be an efficacious and safe chemopreventive or therapeutic agent against prostate cancer progression.

The anti-proliferative effects of these compounds can be extended to other cancer types; the human head and neck cancer epithelial cell lines CAL-27 and FaDu were also sensitive to the four drugs.

Anti-Hepatocellular Effects - In this next study we investigated the antihepatocellular carcinoma effects of Chi-Shen extract (CSE) from the water-soluble compounds of Salvia miltiorrhiza and Paeoniae radix.

Our data revealed that CSE strongly induced HepG2 cell death in a dose- and time-dependent manner. CSE-induced cell death was considered to be apoptotic by observing the typical apoptotic morphological change by AO/EB staining and DNA fragmentation assay.

These results clearly demonstrated that CSE was able to inhibit the proliferation of HepG2 cells and cause apoptosis. Moreover, the anticancer effects of CSE were related to the Bcl-2 family pathway and the activation of caspases-3 and -9 in HepG2 cells. 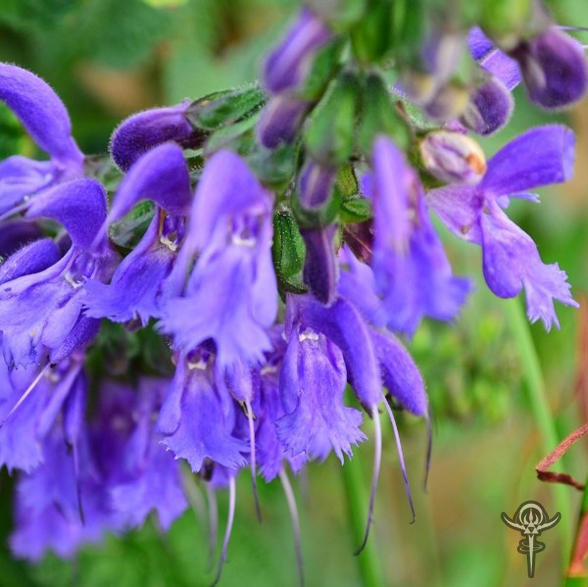