Aloe Arborescens is a type of aloe that has been utilized as a medicine for over 2,400 years. 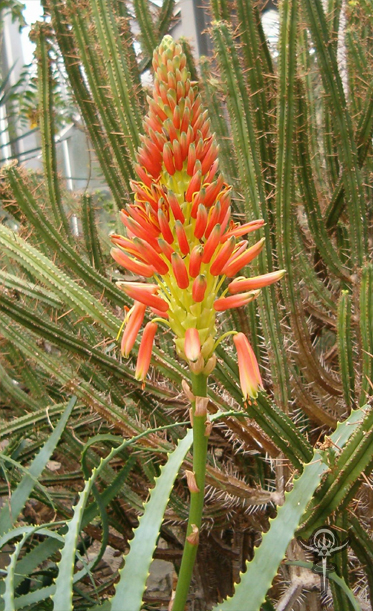 This medicine has been used by Hippocrates who created over 14 formulas all of which contained aloe. The most common types of aloe used in the formula was Aloe Vera and Aloe Arborescens. This is a type of flowering succulent perennial plant and contains a gel like pulp that can be found when you open up the leaves of the plant. This pulp is 99% water however that remaining 1% contains 75 nutrients, which includes minerals, vitamins, amino acids and over 200 active plant compounds. These compounds have been used because of their immune system support and wide variety of health benefits. 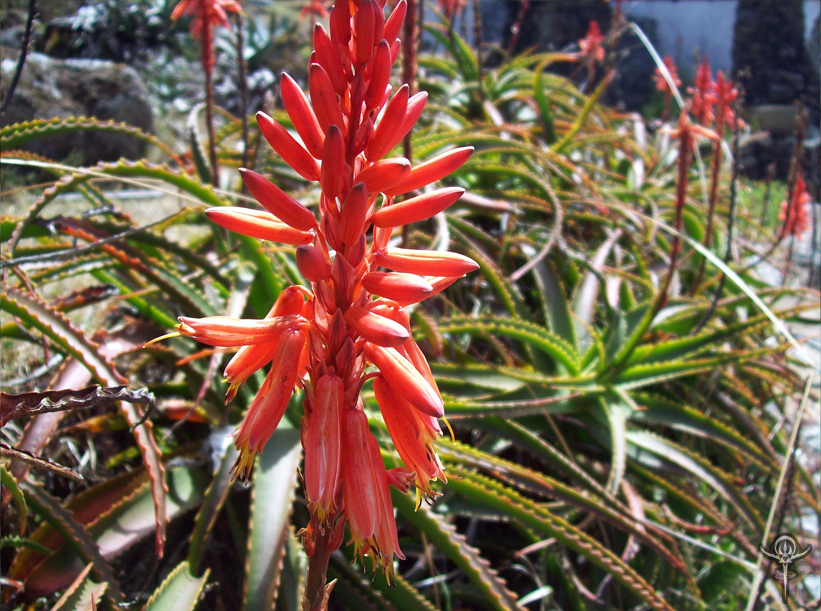 Anti-Cancer - Aloe is one of the of the most important plants exhibiting anticancer activity and its antineoplastic property is due to at least three different mechanisms, based on antiproliferative, immunostimulatory and antioxidant effects. A study was planned to include 240 patients with metastatic solid tumor who were randomized to receive chemotherapy with or without Aloe.

The percentage of both objective tumor regressions and disease control was significantly higher in patients concomitantly treated with Aloe than with chemotherapy alone, as well as the percent of 3-year survival patients.

This study seems to suggest that Aloe may be successfully associated with chemotherapy to increase its efficacy in terms of both tumor regression rate and survival time.

In this study they provided evidence showing that the anticancer mechanisms of the anthraquinone derivatives emodin and aloe-emodin are mediated via an ERα-dependent pathway in breast cancer cells.

The antigastric effects of Aloe arborescens Miller var. natalensis Berger extract with high molecular weight components ((A) MW over 5000 and (B) MW over 50 000)) were examined by changes of ulcer index with three different experimental models in rats. The suppressive effects were evaluated under (1) stress (immobilization in water) and (2) ligation of pylorus, and the healing effects were likewise examined with the (3) acetic acid test.

These results suggest the existence of both suppressive and healing substances on gastric ulcer in the Aloe extract within the range of MW 5000–50 000. These effects were confirmed by micro‐ and macroscopic findings.

Anti-Diabetic - Aloe gel has been claimed to have antidiabetic activity but not all published results are consistent. We investigated the effect of oral administration of one tablespoonful of Aloe juice, twice a day for at least 2 weeks in patients with diabetes. Blood sugar and triglyceride levels in the treated group fell; cholesterol levels were not affected.

The results suggest the potential of aloe juice for use as an antidiabetic agent.

Anti-Inflammatory - Clinical evaluations have revealed that the pharmacological active ingredients are concentrated in both the gel and rind of the aloe leaves. Bioactive compounds from aloe are very effective in various treatments, such as burns, allergic reactions, rheumatoid arthritis, rheumatic fever, acid indigestion, ulcers, diabetes, skin diseases, dysentery, diarrhea, piles and inflammatory conditions of the digestive system and other internal organs, including the stomach, small intestine, liver, kidney, and pancreas.

The active ingredients have been shown to have analgesic, anti-inflammatory, antioxidant and anticancer activity. The present review is therefore, an effort to give a detailed survey of the literature on its traditional, phytochemical and pharmacological properties.

Results indicated that the two types of whole-leaf juice preparations exhibit the therapeutic properties, including facilitation of the healing process, selective inhibition of the microbial growth and zero side-effect on the skin, during the observation period. It is concluded that both of Aloe whole-leaf juice preparations have the positive potential for skin medicinal application.

Alzheimer Medicine - Besides, it is well known to have beneficial phytotherapeutic, anticancer, and radio-protective properties. In this study, we first provided evidence that A. arborescens extract protects IMR32, a neuroblastoma human cellular line, from toxicity induced by beta amyloid, the peptide responsible for Alzheimer's disease.

Based on these preliminary observations we suggest that use ofA. arborescens extract could be developed as agents for the management of AD. 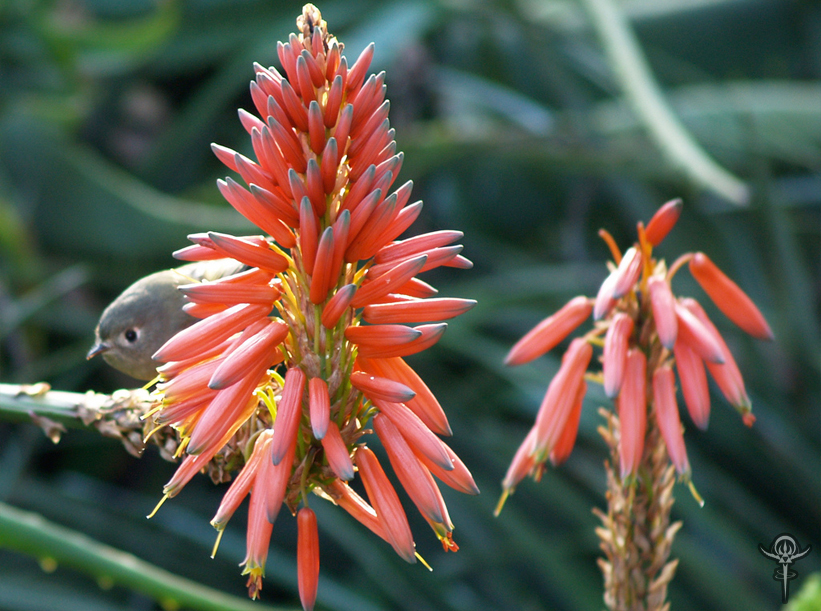