Anacyclus Pyrethrum or the Spanish Chamomile is a type of perennial herb which has the similar appearance of the regular chamomile. 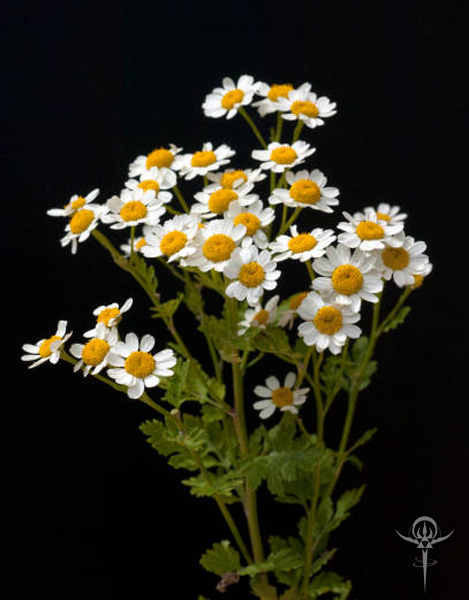 This herb has been found to be popular as a spice for foods as well as produce heat and tingling sensation on the skin when applied. This herb is a popular form of aphrodisiac and a testosterone booster that has been used in Ayurveda for many years. There are compounds known as alklamides which are known to increase the libido and increase fertility and has been shown to be an amazing tonic for our brain.

This herb is also found to have anti convulsive and anti amnesiac effects on patients. 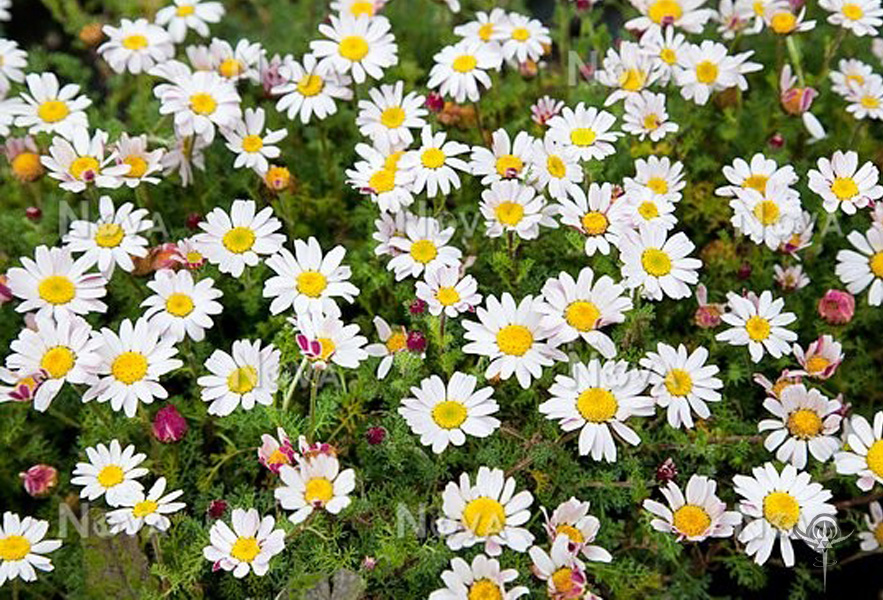 Libido - The roots of Anacyclus Pyrethrum are employed in Ayurvedic systems of medicine named "Vajikaran Rasayana" which is a category of drugs that is used for vitality and virility. They are known to have aphrodisiac qualities. The study here is to investigate the effects of sexual behavior in male rats using this herb.

To do so they had thirty two male wistar rats that were divided into a control group, a testosterone group and a low dose group as well as a high dose group. After 28 days of the treatment the low and high dose along with the testosterone group had marked influence on the body and sexual organs. The treated male rats were more open towards the female rats.

This suggests that the drug does indeed possess prolonged effects and can improve the sexual behavior in rats.

Aphrodisiac - Anacyclus pyrethrum DC (Compositae), commonly referred to as ‘Akarkara’, is widely recognized in Ayurvedic system of Indian medicine as tonic and rejuvenator.

Anti-microbial - Anacyclus pyrethrum (pellitory, Spanish chamomile or Mount Atlas daisy) is commonly used as a traditional medicine, therefore the antimicrobial activity of the root of this medicinal plant was investigated against 17 bacteria and 1 fungi by using disk diffusion method.

The results were presented that A. pyrethrum has antimicrobial activity against all tested microbial species except E. faecalis and S. typhimurium.

Hepatoprotective - The present study was designed to evaluate the hepatoprotective effect of “extract of Anacyclus pyrethrum Linn” (APE) against antitubercular drug-induced hepatotoxicity in rats.

Hydroalcoholic APE root possesses hepatoprotective activity as it exhibited the protective effect against INH plus RIF-induced hepatotoxicity in rats.

Improved Memory - Memory impairment was produced by administration of scopolamine in rats. A. pyrethrum extract treated group decreased transfer latency in elevated plus maze model paradigm which is an indicative of cognition improvement.

Ethanolic extract of A. pyrethrum has been demonstrated to improve cognitive processes by enhancing memory in different experimental paradigms such as passive avoidance paradigms, elevated plus maze and social learning task when administered orally.

Anticonvulsant - The observation emanated in the present study indicated that the Anacyclus pyrethrum was without any lethal effect in a dose upto 2 g/kg and possessed anticonvulsant activity against seizures induced by MES in a dose dependent way.

Anti-Depressant - The present study was designed to screen antidepressant activity of Anacyclus pyrethrum (AP) root extract. AP root extract was able to produce a significant antidepressant effect in both FST and TST as they reduced the immobility.

These findings suggest that AP root extract might produce antidepressant effect by interaction with adrenergic and dopamine receptor thereby increasing the level of noradrenaline and dopamine in brains of mice.

Aphrodisiac activity may be due to an increase in the production or effect of androgens, so this study sought to evaluate the androgenic and spermatogenic potential of the alkylamide‐rich ethanol solution extract.

Results suggest that the ethanol solution extract of the roots of A. pyrethrum has androgenic potential and may improve male fertility by enhancing spermatogenesis. 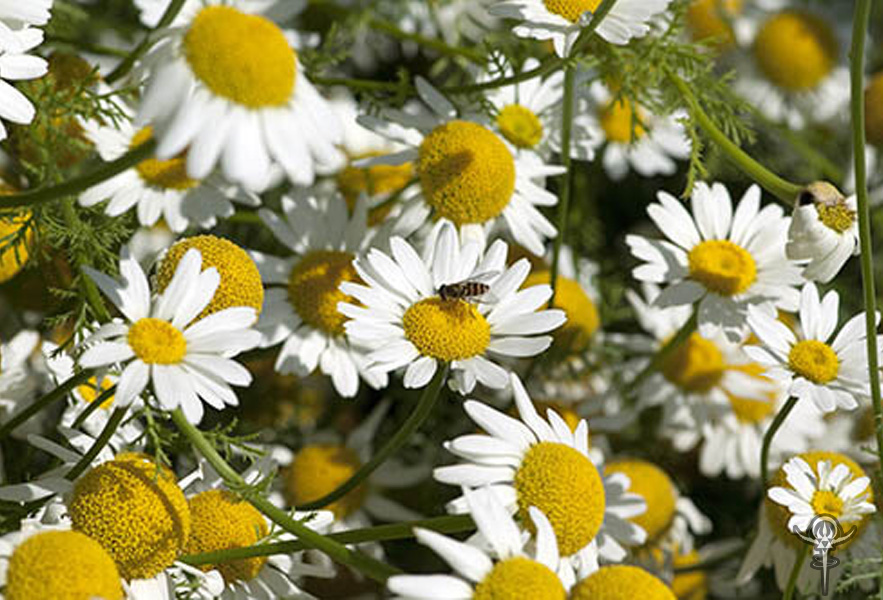