Baicalein is a type of flavonoid which inhibits pro-inflammatory metabolites. It is extracted from the roots of the Scutellaria baicalensis and Scutellaria lateriflora. 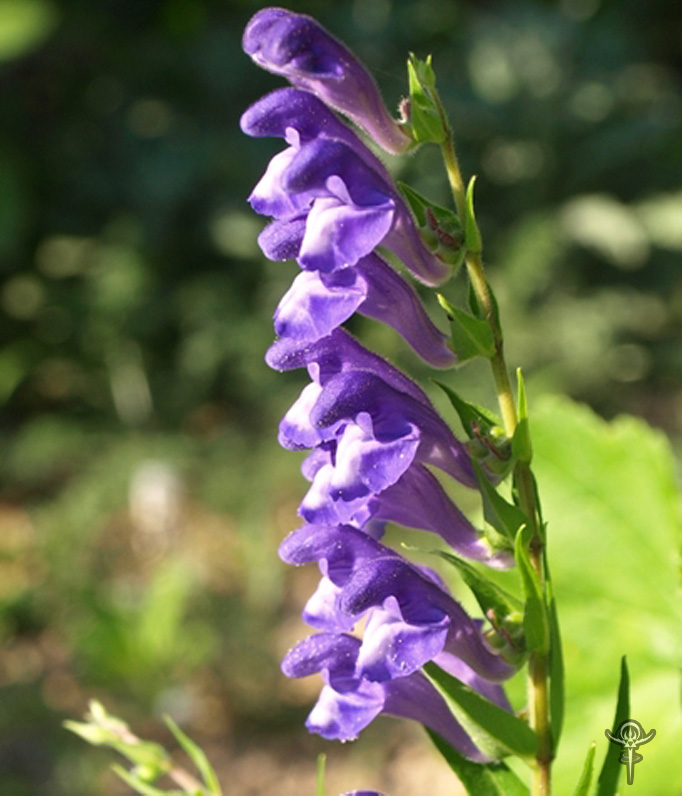 What are flavonoids? In plants it is the protective tissue that shields it from UV radiation and acts as an antioxidant. It also provides the pigment and is known to be responsible for the many autumn colors that you can find in leaves and flowers.

In some experiments it has been shown that flavonoids are a beneficial part of the heart and circulatory system and can be used to assist with stress in your environment. 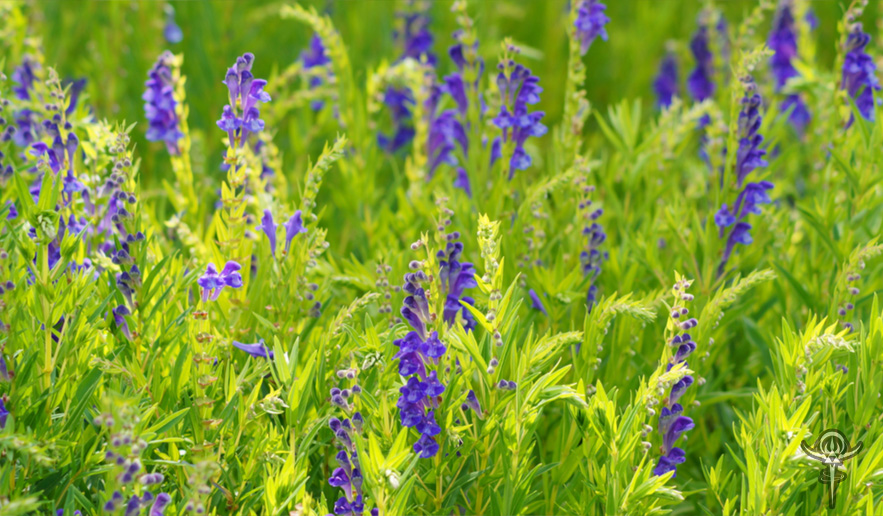 Neuroprotective - The neuroprotective effects of baicalin on pathological changes and behavioral deficits were explored in a mouse model of amyloid β (Aβ)(1-42) protein-induced Alzheimer's disease (AD).

The therapeutic effects of baicalin were monitored by Morris water maze trial and probe test. Then mice were sacrificed for immunohistochemistry and western blot analysis.

These results suggest that baicalin ameliorated Aβ(1-42) protein-related pathology and cognitive dysfunction via its anti-neuroinflammatory activity, and may be a potential candidate for the treatment of AD.

Anti-Anxiety - The present study further expanded the behavioral pharmacology profile of baicalin and subtype selectivity was explored as a possible mechanism underlying its in vivo effects on mice. Baicalin was characterized using convulsion, memory, and motor function related animal tests.

The present results demonstrated that baicalein and baicalin posed a different pathological pathway. The antioxidant function of baicalin was mainly based on scavenging superoxide radical whilst baicalein was a good xanthine oxidase inhibitor.

Vision Health - This review focuses on the main flavones baicalein, baicalin, and wogonin isolated from the Chinese medicinal herb, Scutellariae radix (SR), which has been widely used in Asian countries for the treatment of many diseases.

This review will summarize the diverse pharmacological properties, therapeutic roles, and mechanisms of these flavones of SR in cellular and animal models of ocular diseases.

Anti-Cancer - The aim of the study is to explore the efficiency of combination therapy with baicalein and taxol, as well as the molecular mechanism on antitumor activity. Human ovarian cancer cells were treated with different concentration of baicalein for 48 h, and cell viability was determined by MTT assay.

The ovarian cancer cells were treated with 10 μM of baicalein combined with increasing concentration of taxol for 48 h, and the results demonstrated that combination therapy with baicalein and taxol had much higher antitumor effects compared with the monotherapy.

Baicalein has a promising potential to be developed as an antitumor compound, and combination therapy of baicalein and taxol exhibits an antitumor potential in clinical therapy for human ovarian cancers.

Data from this study suggested that baicalein is a potent anticancer metabolite derived from S. baicalensis. Enteric microbiota play a key role in the colon cancer chemoprevention of S. baicalensis.

Liver Disease - In the present study, it shows that Baicalein was able to reduce the effects of fatty liver disease beacause it increased the PPAR Gamma and insulin recptors. A rat model of NAFLD, induced by a high-fat diet, was established and orthographical experimentation was used to investigate the effects of various combinations of puerarin, baicalin and berberine on the hepatic expression of proliferator-activated receptor (PPAR)-γ and insulin receptor (IR). 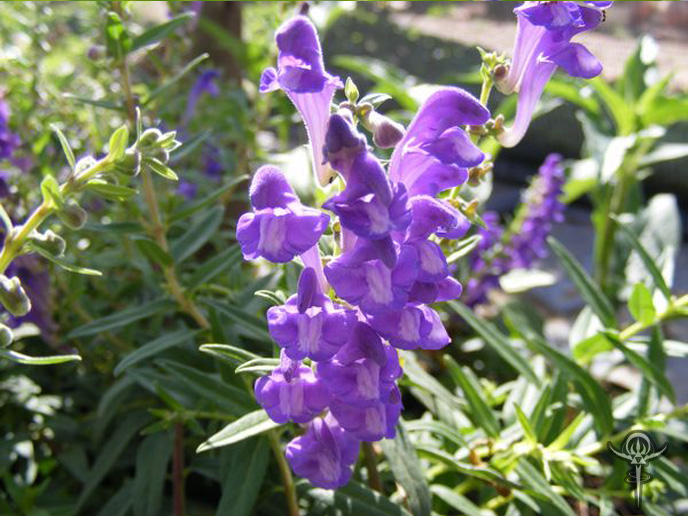