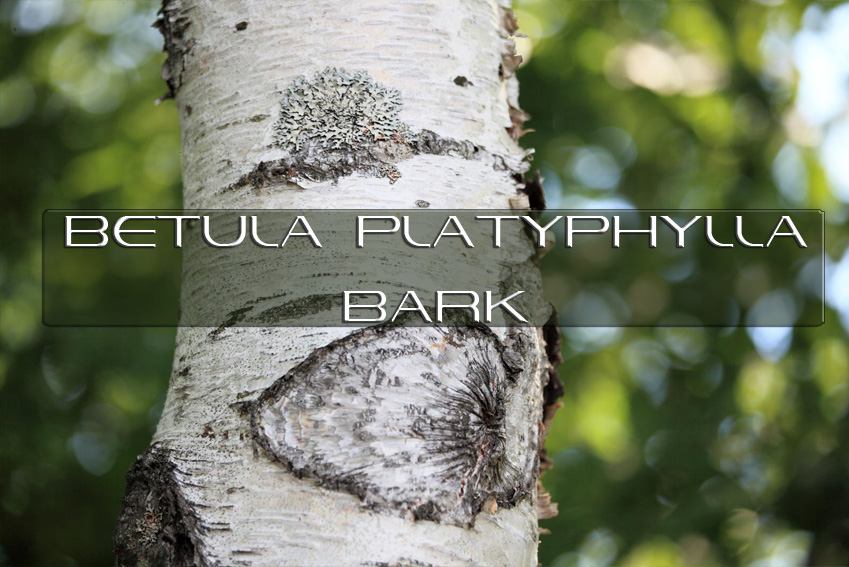 Betula Platyphylla Bark also known as the White Birch Tree is from the Betulaceae family and can grow to be 20 meters long. 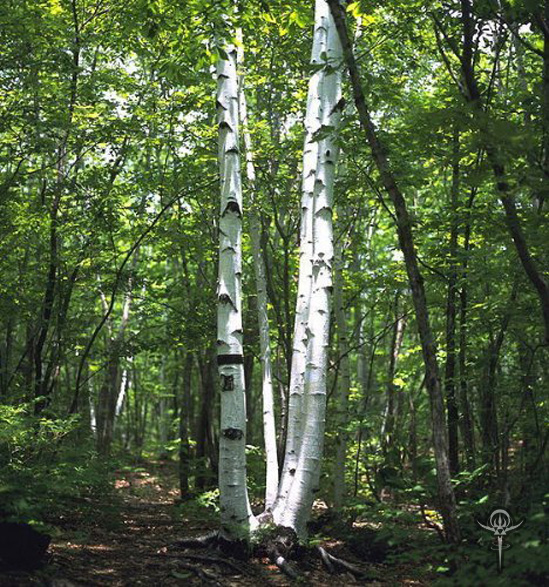 White birch is a thin and contains scaly branches which can be found in Southern Canada or South Eastern USA. This tree has been made into an essential oil which has been used as a detoxifier, fighting infections, relieving headaches and fighting bacteria's.
The major components contained in Birch bark are Butylene, Betulenol, Ethyl-Salicylate, Linalyl Acetate, Methyly Salicylate. 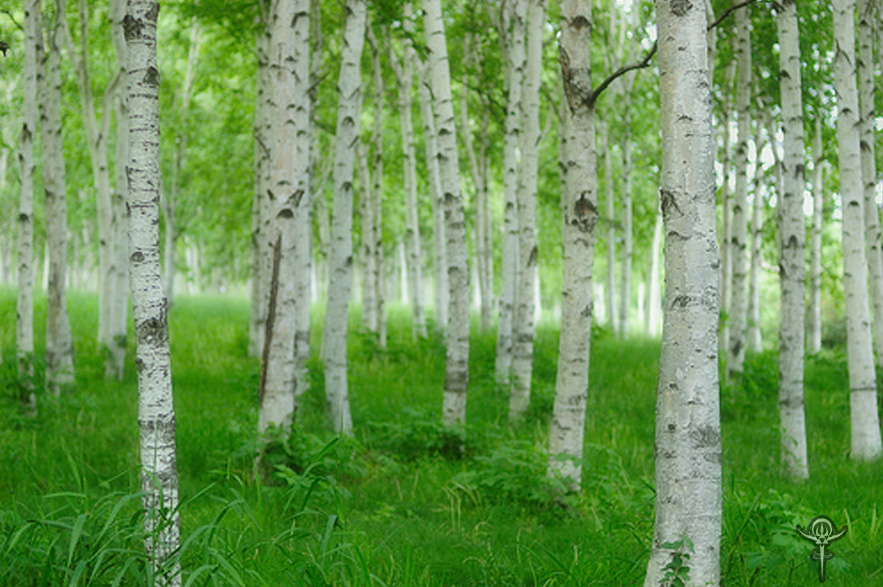 Neuroprotective - The present study aimed to determine the effect of the standardized extract of B. platyphylla bark and its major diarylheptanoids in scopolamine-induced amnesic mice through cyclic AMP response element-binding protein (CREB) activation.

Learning and Memory - In this study, we attempted to investigate the effects of B. platyphylla bark (BPB-316) on Aβ1–42-induced neurotoxicity and memory impairment. Oral treatment using BPB-316 significantly attenuated Aβ-induced memory impairment which was evaluated by behavioral tests including the passive avoidance, Y-maze and Morris water maze test.

The data suggests that the extracts of B. platyphylla bark might be a potential therapeutic agent against AD.

Immune System Enhancer - The objective of this study was to explore the immunomodulatory effects of betulinic acid (BA) extracted from the bark of white birch on mice. BA increased the number of plaque-forming cell and macrophage phagocytic activity as indicated by a neutral red dye uptake assay, and the peritoneal macrophages levels of TNF-α were also increased.

These results suggest that BA enhances mouse cellular immunity, humoral immunity, and activity of macrophages. Thus, BA is a potential immune stimulator and may strengthen the immune response of its host.

Prevents Liver Damage - Betulinic acid (BA), a pentacyclic lupane-type triterpene, has a wide range of bioactivities. The main objective of this work was to evaluate the hepatoprotective activity of BA and the potential mechanism underlying the ability of this compound to prevent liver damage induced by alcohol in vivo.

These findings suggest that the mechanism underlying the hepatoprotective effects of BA might be due to increased antioxidant capacity, mainly through improvement of the tissue redox system, maintenance of the antioxidant system, and decreased lipid peroxidation in the liver.

Arthritis Support - Betulinic acid (BA), a pentacyclic triterpene derived from the bark of the white birch tree, has been reported to have a variety of pharmacological effects, including antioxidant, anti‐inflammatory, antitumor, immunomodulatory, and antiarthritis properties. However, the role of BA in rheumatoid arthritis (RA) remains unclear. Thus, the objective of this study was to examine the effects of BA on RA fibroblast‐like synoviocytes (RA‐FLS) proliferation, migration, and inflammatory response, and further explore the potential underlying mechanisms. Results showed that BA inhibited the proliferation, migration, and invasion of RA‐FLSs.

These findings indicated that BA inhibits cell proliferation, migration, and inflammatory response in RA‐FLS; and the Akt/NF‐κB signaling pathway was involved in the protective effect of BA on RA‐FLS. Thus, BA might be a potential therapeutic agent for the treatment of RA.

Diabetes - In this study, we identified a small molecule, betulin, that specifically inhibited the maturation of SREBP by inducing interaction of SREBP cleavage activating protein (SCAP) and Insig. Inhibition of SREBP by betulin decreased the biosynthesis of cholesterol and fatty acid. In vivo, betulin ameliorated diet-induced obesity, decreased the lipid contents in serum and tissues, and increased insulin sensitivity.

Betulin, which is abundant in birch bark, could be a leading compound for development of drugs for hyperlipidemia.

Ameliorative Effects - In this study, we obtained a cognitive-enhancing compound by assessing results using a scopolamine-induced amnesic mouse model. Our results show that oral treatment of mice with BPB and betulin significantly ameliorated scopolamine-induced memory deficits in both passive avoidance and Y-maze tests.

We conclude that BPB and its active component betulin have potential as therapeutic, cognitive enhancer in AD. 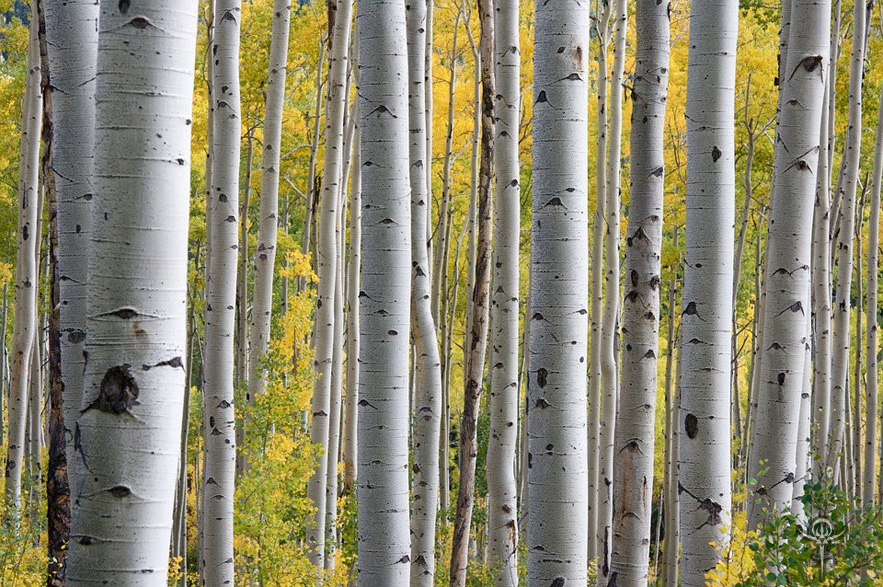