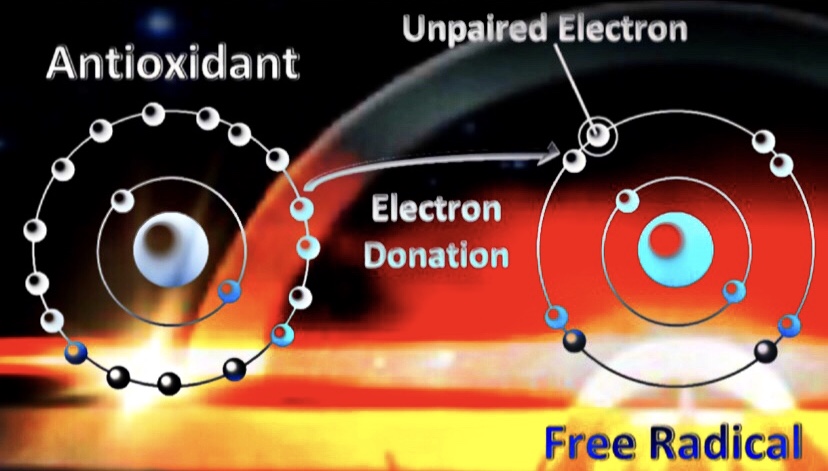 OXIDATIVE STRESS:
It’s roLE in aging and virtually every disease and how fasting with Interstellar blends can help neutralize it to keep you vibrant, young, healthy and strong.
*Share this information with your friends and family so they can all clearly see how it all pieces together. Stop the oxidative stress and you stop the vast majority of health problems.

“Oxidative stress reflects an imbalance between the systemic manifestation of reactive oxygen species and a biological system’s ability to readily detoxify the reactive intermediates or to repair the resulting damage. Disturbances in the normal redox state of cells can cause toxic effects through the production of peroxides and free radicals that damage all components of the cell, including proteins, lipids, and DNA. Oxidative stress from oxidative metabolism causes base damage, as well as strand breaks in DNA. Base damage is mostly indirect and caused by reactive oxygen species (ROS) generated, e.g. O2− (superoxideradical), OH (hydroxyl radical) and H2O2(hydrogen peroxide). Further, some reactive oxidative species act as cellular messengers in redox signaling. Thus, oxidative stress can cause disruptions in normal mechanisms of cellular signaling.

In humans, oxidative stress is thought to be involved in the development of ADHD,[1]cancer,[2] Parkinson’s disease,[3] Lafora disease,[4] Alzheimer’s disease,[5]atherosclerosis,[6] heart failure,[7] myocardial infarction,[8][9] fragile X syndrome,[10] sickle-cell disease,[11] lichen planus,[12] vitiligo,[13]autism,[14] infection, chronic fatigue syndrome,[15] and depression[16] and seems to be characteristic of individuals with Asperger syndrome.[17] However, reactive oxygen species can be beneficial, as they are used by the immune system as a way to attack and kill pathogens.[18] Short-term oxidative stress may also be important in prevention of aging by induction of a process named mitohormesis.[19]“ — from wiki