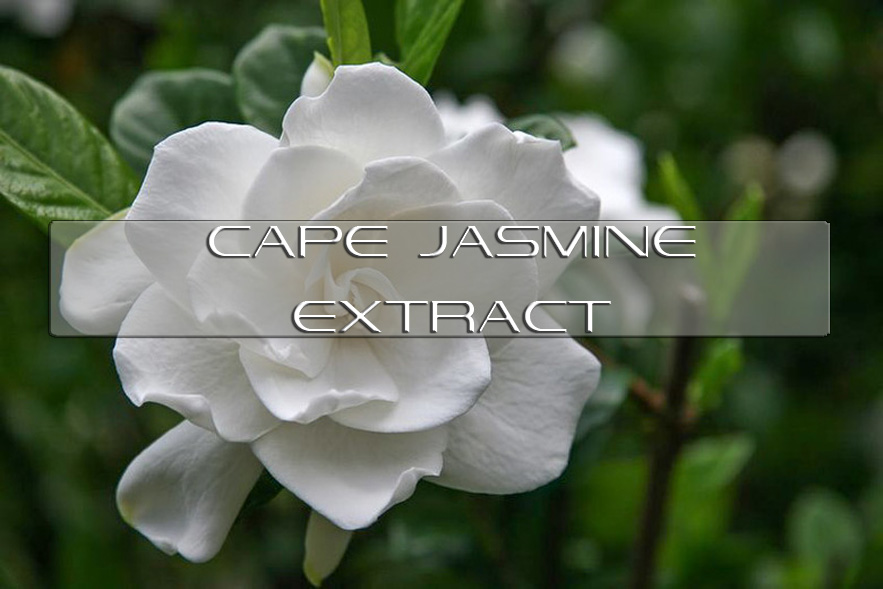 Cape Jasmine or the Gardenia Jasminoides Ellis is a type of tropical shrub that belongs to the Rubiaceae family of plants. 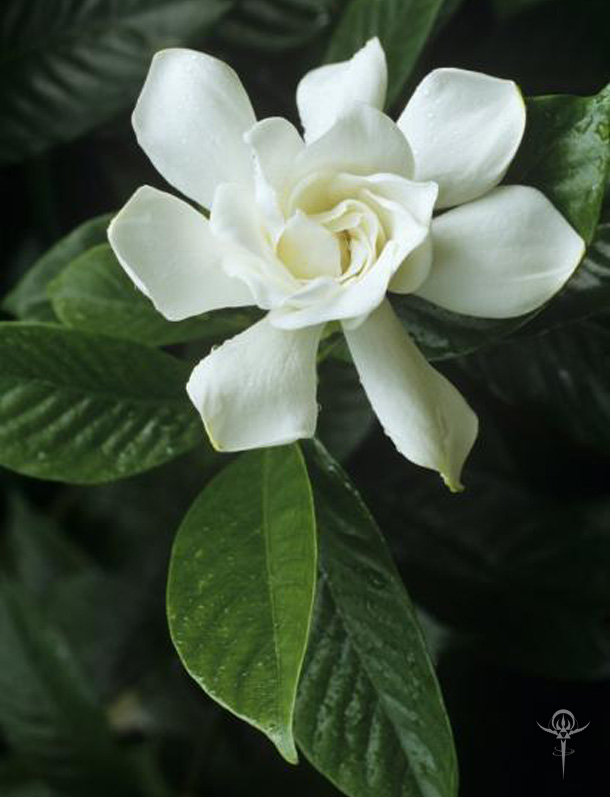 It can grow to be three to six feet tall and is considered to be an amazing addition to any hedges or gardens. This award winning Gardenia loves to bloom in the late spring to early summers within cooler climates.

Within Traditional Chinese medicine the fruits from this plant contain a very cooling nature and can serve to reduce swelling and bleeding. It has long been utilized as a treatment for fever and restlessness as well as insomnia.

It is said if you use the powder and mix it with an egg white it can be used to treat traumatic injuries, sprains, and bruises. 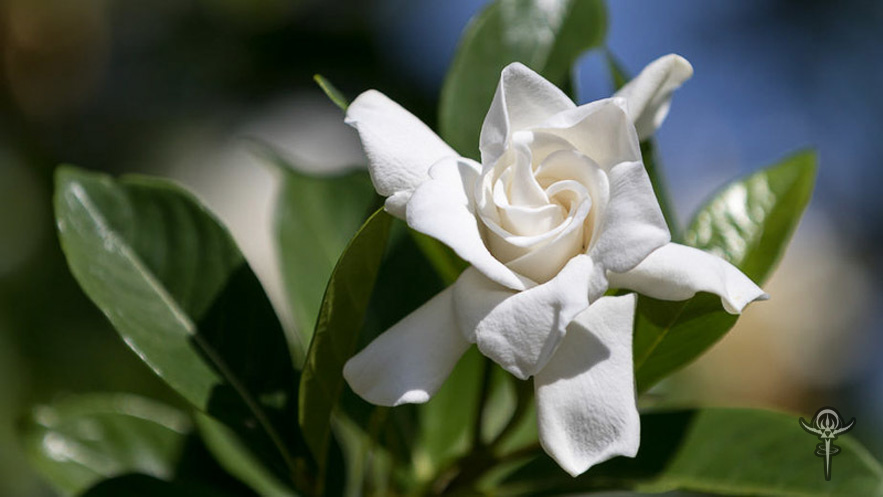 The effects of the geniposide and gardenia yellow obtained on sleep latency period and sleep time of mice were investigated to evaluate their sedative activities.

Regulate Metabolism - This study is aimed at analyzing how exercise and gardenia affect hormones that regulate energy metabolism by having middle aged, obese women exercise and take gardenia simultaneously.

The obtained conclusion is as follows: The %fat and WHR has decreased further in the gardenia+exercise group and the exercise group as compared with the control group.

The antidepressant response started at 2 hours after GJ administration. Similar to Yueju and ketamine, a single administration of GJ significantly reduced the number of escape failures in the learned helplessness test.

Gastritis and Digestion - This study we investigated the effects of Gardenia jasminoides Ellis (GJE) extract and its constituents, such as ursolic acid and genipin, on gastritis in rats and the growth of human gastric cancer cells.

The GJE extract, ursolic acid and genipin showed the acid-neutralizing capacities, the antioxidant activities, and the inhibitory effects on the growth of Helicobacter pylori (H. pylori), which are almost equivalent to positive control compounds.

Taken together, GJE extract and its constituents might have antigastritic activities, associated with the antioxidant activities, acid-neutralizing capacities, and anti-H. pylori action.

The present study provided a new approach to enhance the stability of protein-emulsified nanoemulsions and to control the lipase digestibility of lipid droplets through spontaneous cross-linking of the interfacial layer with genipin, a functional ingredient isolated from the fruit of Gardenia jasminoides E.

Interestingly, the intestinal digestibility of lipid droplets was delayed very significantly (p < 0.01) after cross-linking the interfacial casein layer with genipin, which was enhanced by the increase in genipin/casein mass ratio and cross-linking time.

Pain Relief - Neuropathic pain is a severe health problem for which there is a lack of effective therapy. Ozone and Gardenia fruits have been used separately in pain relief for many years; however, their underlying mechanisms remain unclear.

To investigate the pain‑relieving effects of combined ozone and Gardenia, a chronic constriction sciatic nerve injury (CCI) rat model was constructed and treated with ozone and gardenoside (Ozo&Gar), which is a compound found in Gardenia fruits.

These results indicated that the mechanism underlying the pain‑relieving effects of ozone and gardenoside may be mediated by inhibition of P2X3 and P2X7 purine receptors in the DRG.

This finding suggested that ozone and gardenoside may be considered potential drug candidates that target P2X3 and P2X7 purine receptors. 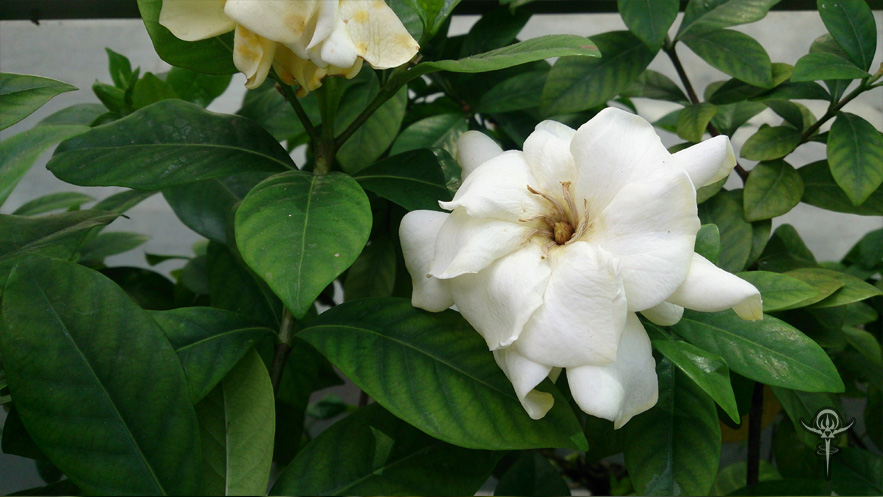