Carnosic Acid is a type of chemical that is extracted from Rosemary and Sage herbs which has been recognized for its amazing effects on memory. 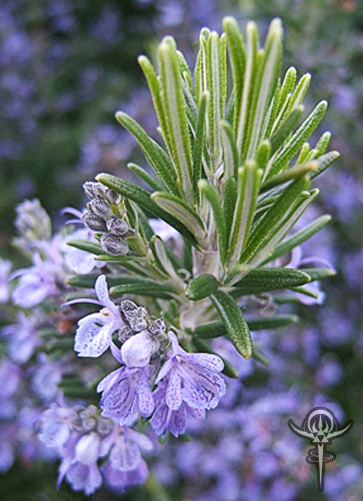 Carnosic Acids is said to prevent obesity and glucose intolerance within mice. It is also utilized to activate the AKT and AMPK signaling which then also enhances the glucose intake for the skeletal muscle cells.
Caronosic acid has also been shown to be a protective role in cancer, vascular diseases, neurodegenerative diseases and metabolic disorders. 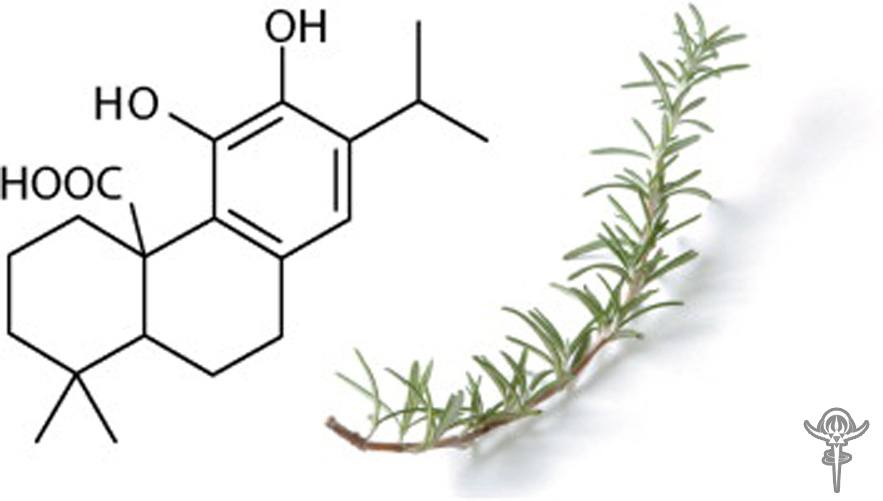 Antioxidant - Carnosol and carnosic acid have been suggested to account for over 90% of the antioxidant properties of rosemary extract.

Protects Neurons - In this study, we focused on the neuroprotective effects of one such compound, carnosic acid (CA), found in the herb rosemary obtained from Rosmarinus officinalis.

We present evidence that both the neuronal and non‐neuronal distribution of CA may contribute to its neuroprotective effect.

CA translocates into the brain, increases the level of reduced glutathione in vivo, and protects the brain against middle cerebral artery ischemia/reperfusion, suggesting that CA may represent a new type of neuroprotective electrophilic compound.

Alzheimer's Disease - Carnosic acid (CA) is an effective antioxidant substance and recent studies have shown that its electrophilic compounds play a role in reversing oxidative stress. Thus in this study they tried to find out whether CA administration protects hippocampal neurons, preventing neurodegeneration in rats.

Results showed that pretreatment with carnosic acid can reduce cellular death in the cornu ammonis 1 (CA1) region of the hippocampus in the lesion+CA group, as compared with the lesion group.

Carnosic acid may be useful in protecting against beta amyloid-induced neurodegeneration in the hippocampus.

The current results indicate that the extracts from spearmint and rosemary have beneficial effects on learning and memory and brain tissue markers of oxidation that occur with age in SAMP8 mice.

Here we investigated the antioxidant and neuroprotective activity of CA in retinal cell lines exposed to oxidative stress and in a rat model of light-induced retinal degeneration (LIRD).

These findings suggest that CA may potentially have clinical application to diseases affecting the outer retina, including age-related macular degeneration and retinitis pigmentosa, in which oxidative stress is thought to contribute to disease progression.

Anti-Cancer - The leaves of Rosmarinus officinalis harvested from three different locations of Turkey were extracted by both methanolic and supercritical CO2 extraction. Subsequently, six extracts and the active compounds, carnosic acid, and rosmarinic acid were applied to various human cancer cell lines.

carnosic acid caused the lowest cell viability with values ranging from 13 to 30 % at a concentration of 19 μM after 48 h of treatments, resulting in superior antiproliferative effect.

Rosemary extract is a potential candidate to be included in the anti-cancer diet with pre-determined doses avoiding toxicity.

Anti-Angiogenic - In this study, we investigate the cytotoxic and anti-angiogenic activities of carnosol and carnosic acid, in order to get further insight into their mechanism of action.

Data indicate that their growth inhibitory effect, exerted on proliferative endothelial and tumor cells, could be due to, at least in part, an induction of apoptosis.

The anti-angiogenic activity of carnosol and carnosic acid could contribute to the chemopreventive, antitumoral and antimetastatic activities of rosemary extracts and suggests their potential in the treatment of other angiogenesis-related malignancies.

In the present study, 100% tumor formation was observed in hamsters treated with DMBA alone. Also, the status of lipid peroxidation, antioxidants and phase I and phase II detoxification enzymes were significantly altered during DMBA-induced oral carcinogenesis.

The results of the present study suggest that the chemopreventive potential of carnosic acid is probably due to its anti-lipid peroxidative potential and modulating effect on carcinogen detoxification enzymes during DMBA-induced oral carcinogenesis. 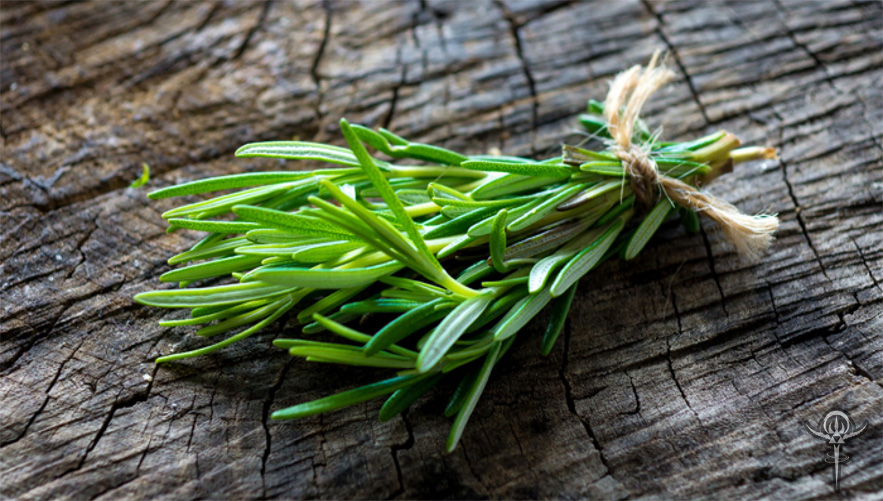