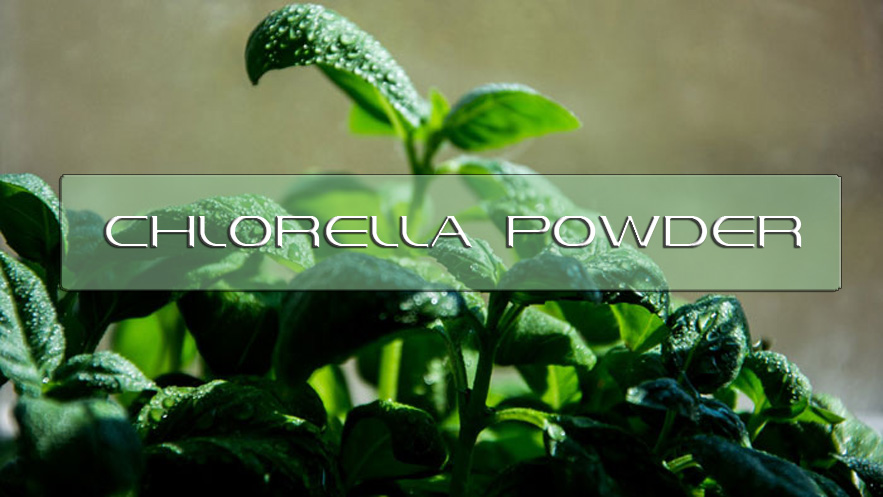 Chlorella is a type of algae that has been receiving much attention more so over the spirulina craze. 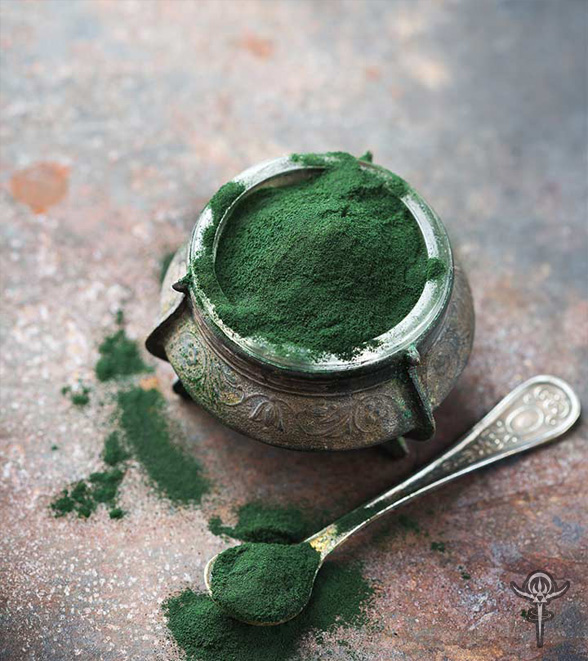 Chorella is considered a green freshwater single celled algae and contains over 30 various species. However there are two of which that are more commonly noted and utilized and those are Chlorella Pyrenoidosa and Chlorella Vulgaris.
This algae is known to assist in detoxing of heavy metals such as lead and mercury. It is native to Japan and Taiwan and has been hailed as a superfood with richness in phytontrients, amino acids, chlorophyll, magnesium, and B complex vitamins. 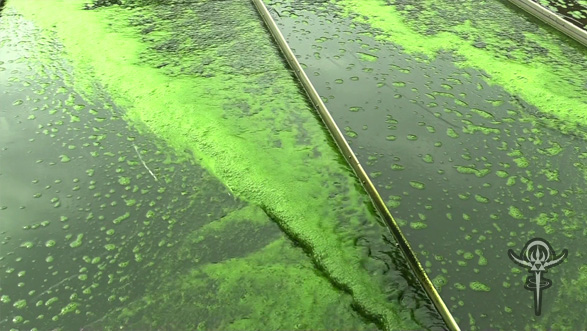 Antioxidant - The antioxidant activities of Chlorella in vitro and in vivo were investigated. Chlorella showed a strong antioxidant effect compared to various vegetables in a 1, 1-diphe-nyl-2-picrylhydrazyl (DPPH) radical scavenging assay.

In the liver and kidney, Chlorella also reduced chemiluminescent intensities. In addition, it delayed the development of lens opacities.

The lens lipid peroxide content of the rats fed Chlorella was lower than that of the control rats, however the differences were not significant.

These results indicate that Chlorella has antioxidant activity and may be beneficial for the prevention of diabetic complications such as cataracts.

Heavy Metal Detoxing - This study was performed to investigate the effect of chlorella on cadmium (Cd) toxicity in Cd- administered rats. Sixty male Sprague-Dawley rats (14 week-old) were blocked into 6 groups.

This study could suggest that Cd toxicity can be alleviated by increasing Cd excretion through feces. Therefore, when exposed to Cd, chlorella is an appropriate source which counteracts heavy metal poisoning, to decrease the damage of tissues by decreasing cadmium absorption.

Antiproliferative Effects - The antiproliferative activity of carotenoids separated from marine Chlorella ellipsoidea and freshwater Chlorella vulgaris has been evaluated. HPLC analysis revealed that the main carotenoid from C. ellipsoidea was composed of violaxanthin with two minor xanthophylls, antheraxanthin and zeaxanthin, whereas the carotenoid from C. vulgaris was almost completely composed of lutein.

These results indicate that bioactive xanthophylls of C. ellipsoidea might be useful functional ingredients in the prevention of human cancers.

Anti-Cancer - In this experiment, the antineoplastic effects of C. pyrenoidosa in the chemoprevention of N-methyl-N-nitrosourea–induced mammary carcinogenesis in female rats were evaluated. Chlorella powder was administered through diet at concentrations of 0.3% and 3%.

This study is the first report on the antineoplastic effects of C. pyrenoidosa in experimental breast cancer in vivo and in vitro.

These included genes involved in fat metabolism and insulin signaling pathways, which suggests that these pathways could be physiologically affected by Chlorella intake.

There were clear variations in the expression profiles of genes directly related to uptake of glucose resulting from Chlorella intake, indicating that the activation of insulin signaling pathways could be the reason for the hypoglycemic effects of Chlorella.

Increase Life Span of Smokers - The present study evaluated the effect of supplementation with Chlorella vulgaris, a nutrient and bioactive green microalgae with proven antioxidant capacity, on the burden of oxidative stress in Iranian smokers.

The results suggest that the antihyperinsulinemic effects of BP are due to the modulation of adipose tissue hypertrophy and adipocytokine secretion. BCEx inhibited the accumulation of visceral fat and serum TG. The study showed that BP and BCEx improve glucose and lipid metabolism disorders caused by a high-fat diet.

Immune System Support - This study was designed for an 8-week randomized, double-blinded, placebo-controlled trial: 5g of Chlorella (n=23) or Placebo (n=28) as form of tablets. Mainly, cytotoxic activities of Natural killer (NK) cells and serum concentrations of interferon-γ, interleukin-1β and interleukin-12 were measured.

These results may suggest a beneficial immunostimulatory effect of short-term Chlorella supplementation which enhances the NK cell activity and produces interferon-γ and interleukin-12 as well as interleukin-1β, the Th-1 cell-induced cytokines in healthy people. 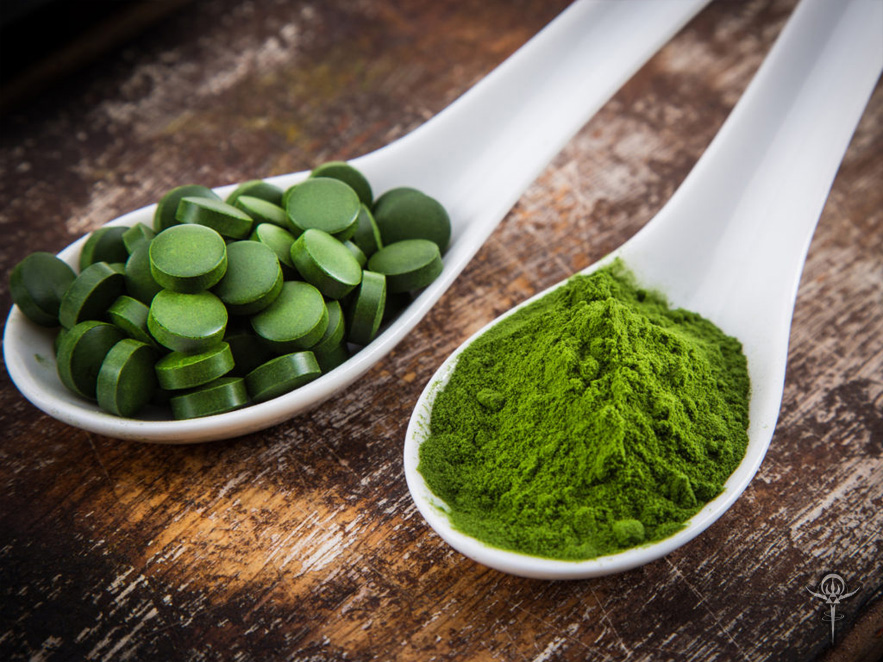