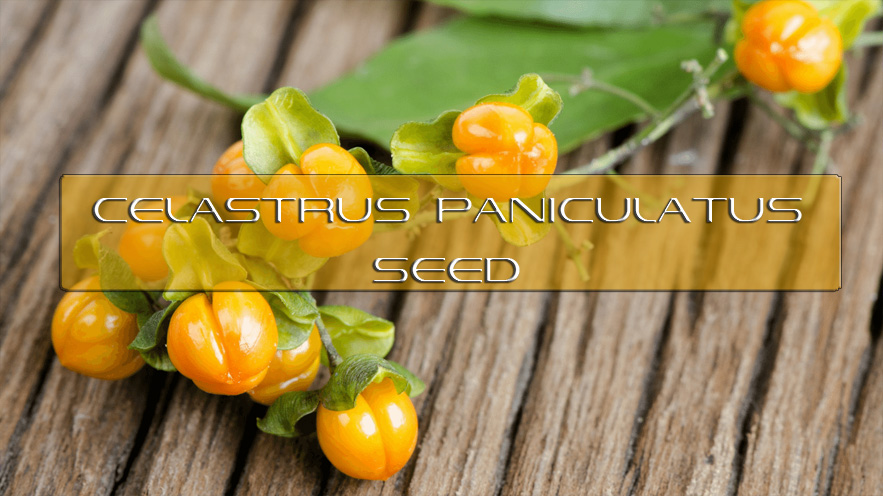 Celastrus Paniculatus is a type of fruit bearing vine which contains seeds that have been utilized in Ayurveda Medicine to alleviate cognitive ailments and promote a better digestive tract. 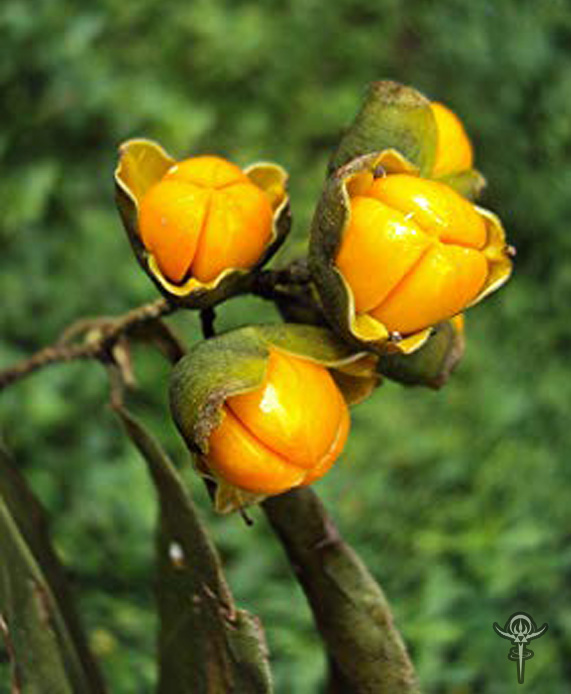 This fruit is known for it's neuroprotective effects along with it being a nootropic. It is commonly known as the "Elixir of Life" and is a wild shrub that can be found in India, Taiwan and Southeast Asia.

There is animal evidence that suggests this plant can protect the brain with over 2 weeks of supplementation.

Memory Performance - Celastrus paniculatus (CP), a medicinal plant from India has been reputed to be useful as a pharmaceutical aid for learning and memory. We investigated the effects of the seed oil of CP on the 6 day performance of young adult rats in a navigational memory task--the Morris water maze.

CP produced a slight, but significant improvement in maze performance on the first day of testing. Acute treatment or chronic 14 day treatment with CP resulted in no significant alteration in normal locomotor activity in an open field.

The neural mechanism underlying the reversal of scopolamine’s mnemonic effects by CP is not yet known, but it is not related to an anticholinesterase-like action.

In the present study, we intended to analyze the neuroprotective effects of CP oil on stress-associated cognitive dysfunctions.

Balancing Neurotransmitters - The effects of an indigenous drug, Celastrus oil, extracted from the seeds of Celastrus paniculatus on learning and memory in a two compartment passive avoidance task was studied in albino rats. The effects on the contents of norepinephrine (NE), dopamine (DA) and serotonin (5-HT) in the brain and on the levels of their metabolites both in the brain and urine were also assessed.

These data indicate that Celastrus oil causes an overall decrease in the turnover of all the three central monoamines and implicate the involvement of these aminergic systems in the learning and memory process.

Using the hot water tail immersion test in mice and carrageenan induced pedal edema in rats, both extracts were tested for their oral analgesic and anti-inflammatory potentials.

Results showed that C. paniculatus had both analgesic and anti-inflammatory activities, while T. undulata had only analgesic potential when compared with aspirin.

Improve Digestion -To investigate the mode of the relaxing action of a methanolic extract prepared from the seeds of Celastrus paniculatus (CPE, 0.0001-10 microg/mL) in the rat ileum and to try to confirm on human tissues the intestinal pharmacological activity of the extract.

The inhibitory effect was reduced by nifedipine but not by cyclopiazonic acid. Experiments with specific antagonists enabled us to exclude the involvement of the main endogenous spasmogenic (i.e. acetylcholine and tachykinins) and relaxing (noradrenaline, nitric oxide, ATP) compounds.

It is concluded that (i) CPE exerted a powerful myogenic and L-type Ca(2+)-dependent relaxing effect in the isolated rat ileum and that (ii) the human ileum is sensitive to the inhibitory effect of CPE. If confirmed in vivo, our data could explain the traditional use of this herb in the treatment of intestinal spasms.

Protect Heart - The objective of the present study was to evaluate hypolipidemic effect of methanolic extract of Celastrus paniculatus in experimentally induced hypercholesterolemic rats. Hypercholesterolemia was induced by feeding the animals with high fat diet.

A significant increase in the activities of lipoprotein lipase and plasma LCAT enhanced hepatic bile acid synthesis and thereby, increased degradation of cholesterol to neutral sterols.

Histological studies showed less cholesterol deposits in the aorta of animals fed with seed extract of C. paniculatus compared to the induced hypercholesterolemic animals not given C. paniculatus supplement.

Moreover, lesser yet positive response was evident from CP and TC extracts. The results suggest that these plants can prove to have tremendous preventive potential against the disease and can open the way to new therapeutic strategies for psoriasis treatment. 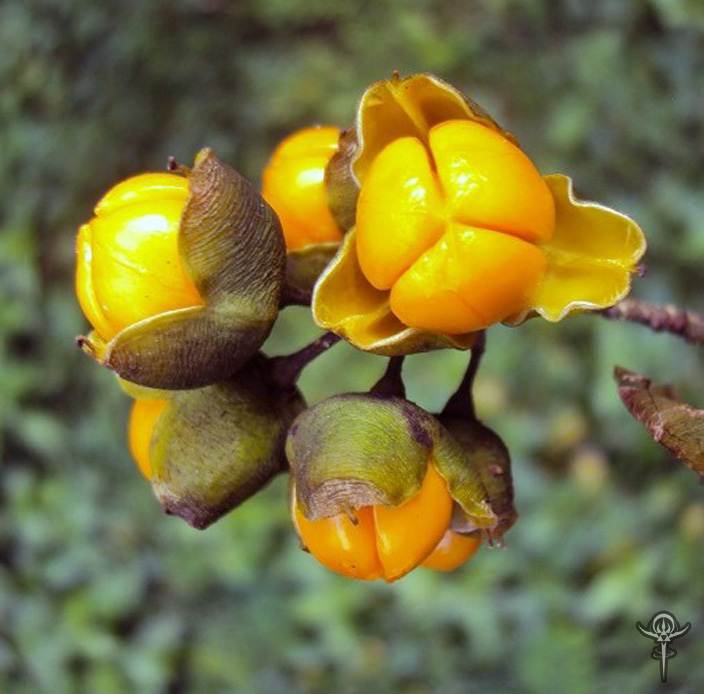