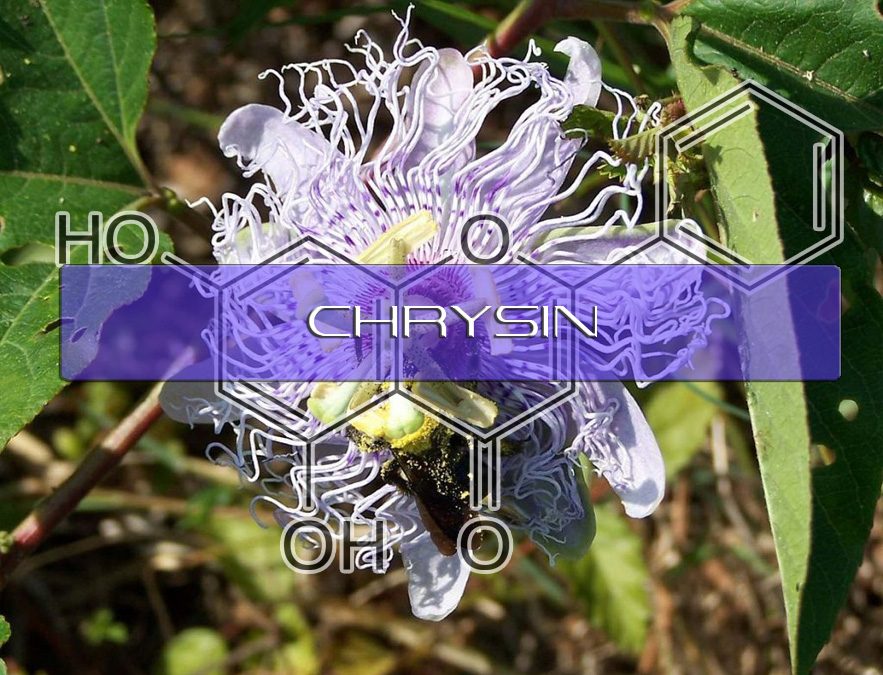 Chrysin is a flavonoid that can be found within the passion flower and is said to protect against cancer, brain damage and heart disease. 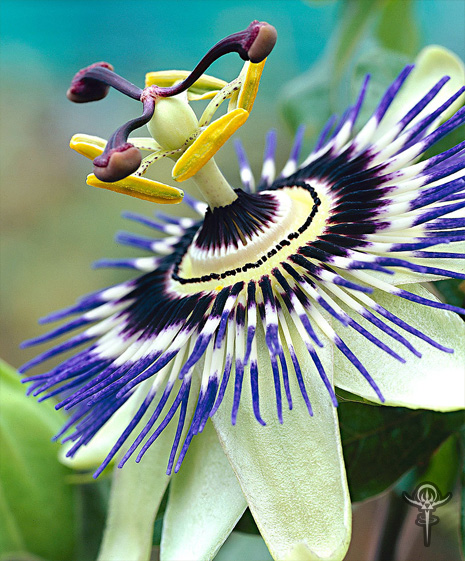 Chrysin can actually be found in a few other things such as propolis and honey. Chrysin works by limiting lipid peroxidation, and thus prevents cellular membrane damage and protein damage while enhancing cellular functions. Lipid peroxidation is the oxidative degradation of lipids. It is the process in which free radicals "steal" electrons from the lipids in cell membranes, resulting in cell damage.

Chrysin is also known for it's testosterone boosting abilities however upon further investigation it appears that Chrysin is absorbed poorly and it results in insufficient levels within the blood to gain the benefits unless taken frequently and at a sufficient enough dose. 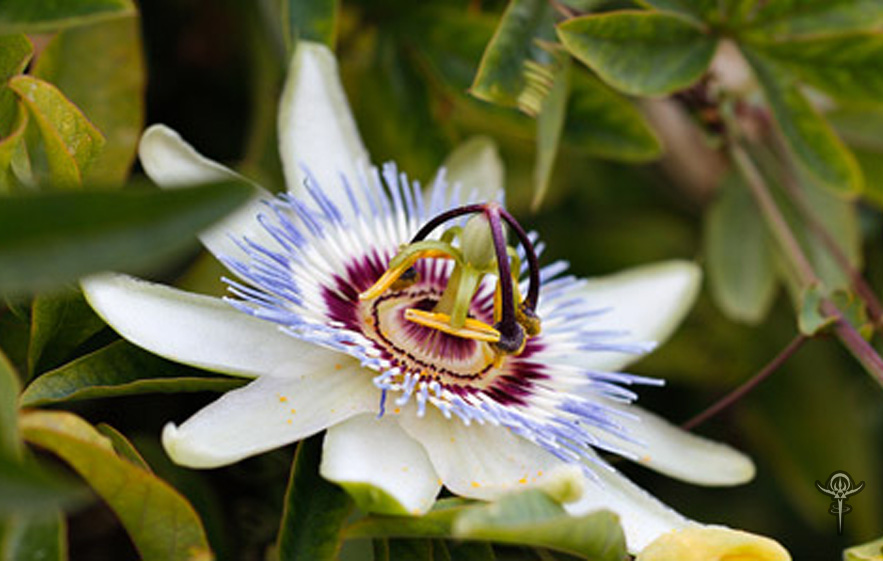 Antioxidant - Chrysin is a natural, biologically active compound present in many plants and possesses potent anti-inflammatory, anticancer and antioxidation properties. This work was designed to investigate the effect of chrysin, on the hepatoprotective efficacy in d-galactosamine-intoxication rats.

These findings demonstrate that chrysin acts as a hepatoprotective and antioxidant agent against d-galactosamine-induced hepatotoxicity.

Chrysin also significantly reduced the serum levels of pro-inflammatory cytokines, interleukin-1beta (IL-1β) and IL-6. Moreover, there were no appreciable differences in fasting blood glucose and serum insulin levels between the chrysin treated groups compared to the HFD/STZ-treated group.

Results suggest that chrysin prevents the development of DN in HFD/STZ-induced type 2 diabetic rats through anti-inflammatory effects in the kidney by specifically targeting the TNF-α pathway.

Anti-Cancer - This review was mainly focuses on the flavone chrysin (5,7-dihydroxyflavone), which occurs naturally in many plants, honey, and propolis. A number of in vitro and in vivo studies have revealed the therapeutic effects of chrysin against various diseases.

Anti-Depression - In this work, they investigated the action of chrysin treatment (5 or 20 mg/kg) for 14 days in the depressant-like behavior and in the hippocampal dysfunction induced by olfactory bulbectomy (OB), an animal model of agitated depression.

These results reinforced the potential of chrysin for the treatment or supplementary treatment of depression, as well as showed that chrysin is also effective with 14 days of therapy in a model of agitated depression.

Treat Diabetes -The present study was aimed to identify the protective role of chrysin on the expression of insulin-signaling molecules in the skeletal muscle of high fat and sucrose-induced type-2 diabetic adult male rats.

Improve Fertility - In this study, the beneficial effect of chrysin, a natural flavonoid currently under investigation due to its important biological activities, on reproductive system of rats was investigated. Rats (n = 16) were divided randomly into two equal groups.

Rats in control group were given corn oil as carrier. Chrysin was orally administered at the dose of 50 mg kg(-1) per day by gavages, and it was dissolved in corn oil for 60 days.

It is suggested that treatment with chrysin can positively affect the reproductive system in rats, and it can be used for the treatment of male infertility.

Furthermore, the phosphorylation levels of Akt and extracellular signal-regulated kinase (ERK) could be decreased by chrysin, which are associated with airway smooth muscle cell (ASMC) proliferation.

These results indicate the promising therapeutic effect of chrysin on chronic asthma, especially the progression of airway remodeling.

Prevent Brain Damage - Chrysin, belonging to the flavone class, is one of the most important bioactive constituents of different fruits, vegetables and even mushrooms. Chrysin possesses potent neuroprotective effects and suppress neuroinflammation.

In addition, chrysin improves cognitive decline and possesses a potent anti-amyloidogenic and neurotrophic effects. Furthermore, beneficial effects of chrysin on both depression and epilepsy have been reported.

The present paper aimed to critically review the available literature data regarding the neuroprotective effects of chrysin as well as its chemistry, sources and bioavailability. 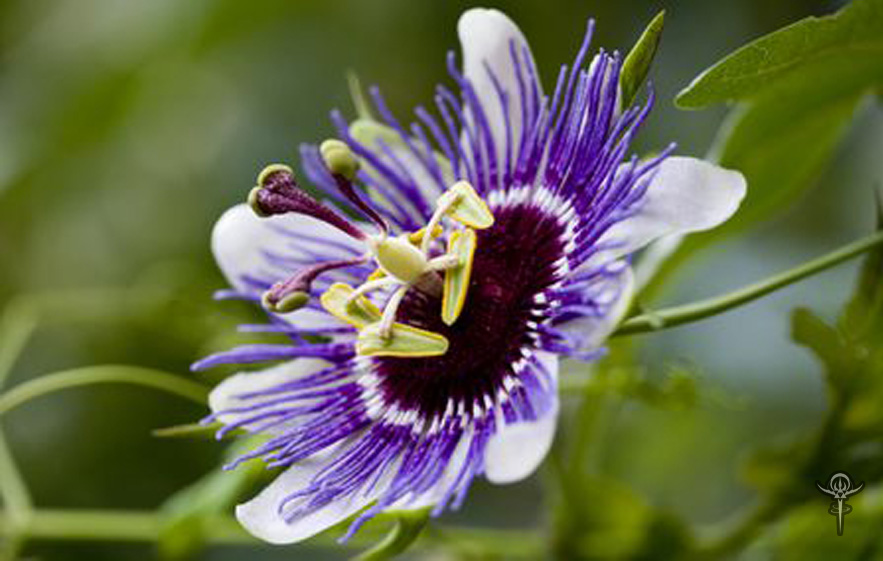