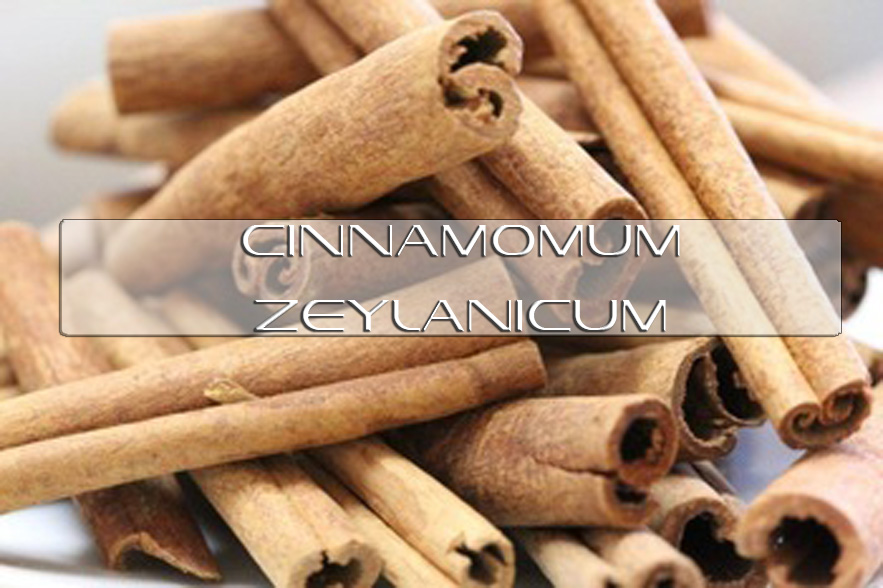 Cinnamomum Zeylanicum is the scientific name for "True Cinnamon" which is an amazing spice that has a long history for over a thousand years. 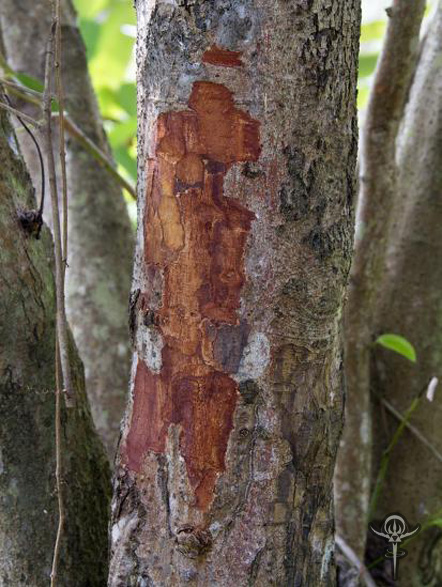 Cinnamomum Zeylanicum is part of a bark of a tree that can be found native to Sri Lanka and was utilized as an embalming agent. The other uses were to use so food would not spoil as quickly. This spice was heavily sought after during 15th and 16th centuries.

Most readers have already experienced the smell and taste of cinnamon, but the benefits range from being an antioxidant, anti-inflammatory immune booster and even a potential anti cancer. 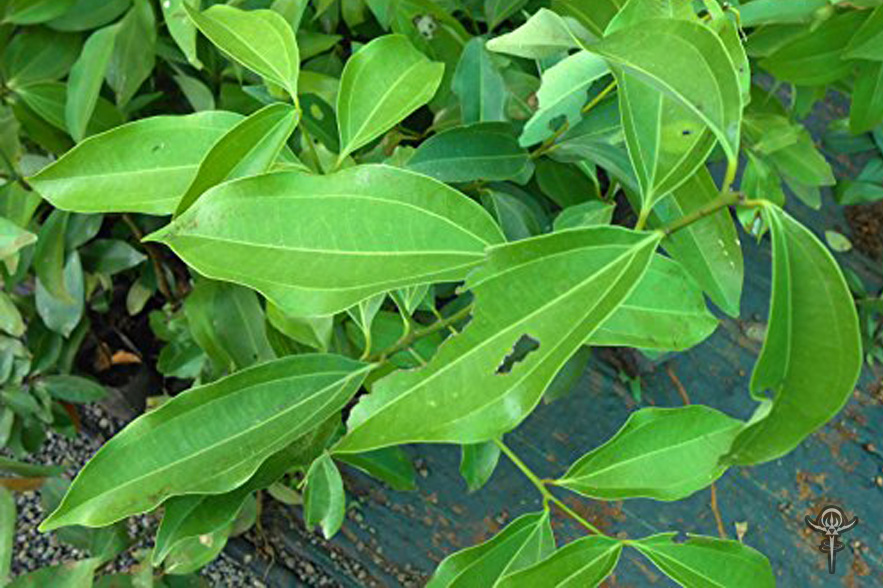 Antioxidant - The objective of this study was to evaluate the antioxidant activity of cinnamon extracts. Cinnamon samples were obtained at local market, milled (32 mesh sieve) and submitted to sequential extraction using as solvents: ether, methanol and water.

The antioxidant activity in the extracts was measured by the b-carotene/linoleic acid system, at 50 degrees C and absorbances reading at 470 nm every 15 min intervals for 120 min.

These results suggest that the cinnamon extracts can be used as food antioxidant together with the improvement of food palatability.

Further studies are in processing of analysing the sinergic association of extracts with synthetic antioxidant and to identify compounds with antioxidant activity in cinnamon extracts.

Anti-Inflammatory - The objective of present work is to evaluate potential of TAPP extracted from Cinnamon (Cinnamomum zeylanicum) bark in animal models of inflammation and rheumatoid arthritis in rats. Carrageenan-induced rat paw edema (CPE) and adjuvant induced established arthritis (AIA), in rats were used as the experimental models for inflammation and arthritis respectively.

TAPP did not show analgesic effect on AIA-induced pain as seen in Randall–Selitto assay. In conclusion, TAPP showed disease-modifying potential in animal models of inflammation and arthritis in rats.

Anti-Diabetes - To determine the blood glucose lowering effect of cinnamon on HbA1c, blood pressure and lipid profiles in people with type 2 diabetes.

Intake of 2g of cinnamon for 12 weeks significantly reduces the HbA1c, SBP and DBP among poorly controlled type 2 diabetes patients. Cinnamon supplementation could be considered as an additional dietary supplement option to regulate blood glucose and blood pressure levels along with conventional medications to treat type 2 diabetes mellitus.

Improve Brain Functions - A study reported that cinnamophilin confers protection against ischemic damage in rat brains when administered at 80 mg/kg at different time intervals (2, 4, and 6 h) after insult. The effects were found to have a considerable effect (by 34–43%) on abridged brain infarction.

The study indicated that CEppt resolved the reduced permanence, fully improved deficiencies in locomotion, and totally eradicated the tetrameric species of Aβ in the brain of the fly model of Alzheimer's disease, leading to a noticeable reduction in the 56 kDa Aβ oligomers, reducing plaques and improving the cognitive performance of transgenic mice models.

Anti-Cancer - The aqueous extract and the fraction of cinnamon (procyanidins) from HPLC inhibit vascular endothelial growth factor subtype 2 (VEGFR2) kinase activity, thereby inhibiting the angiogenesis involved in cancer. The results of the study revealed that cinnamon could potentially be used in cancer prevention.

This inhibition provides additional support to the existing unrecognized role of cinnamic acid as a potential anticancer agent. Fang and others reported the anticancer effect of trans-cinnamaldehyde from C. osmophloeum, finding that trans-cinnamaldehyde showed potential effects in restraining tumor cell growth and in enhancing tumor cell apoptosis.

Anti-Candida -The anti-fungus mechanisms and curative effects of cinnamon oil and pogostemon oil complexes towards intestinal Candida infections were investigated.

We measured the minimal inhibitory concentration (MIC) values of the complexes against Candida using proportionally-diluted test-tube medium, and examined the evolution of the morphology and structures of Candida albicans using scanning electronic microscopy (SEM) and transmission electronic microscopy (TEM).

They impacted the morphology and sub-micro structures of the fungus within 48 - 72 h, and eventually denatured and killed the cells. The complexes have also shown considerable curative effects to intestinal Candida infections.

Reduce Allergies - The inhibitory effects of clove, cinnamon, cardamom, turmeric and pepper on the histamine production and histidine decarboxylase activity of Morganella morganii (a potent histamine-producing bacteria in fish) was examined at 30 degrees C using HPLC. Cinnamon and clove exhibited a significant (P < 0.01) inhibitory effect, whereas turmeric and cardamom had a moderate effect.

As in the in vitro study, clove and cinnamon showed a significant (P < 0.05) inhibitory effect on histamine, putrescine and tyramine formation but not on that of cadaverine.

Therefore, clove and cinnamon are more helpful than cardamom and turmeric in the minimization of the formation of toxic histamine in mackerel. 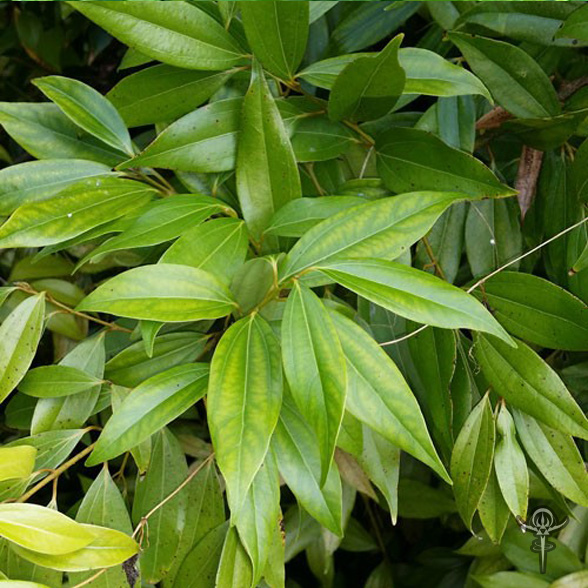