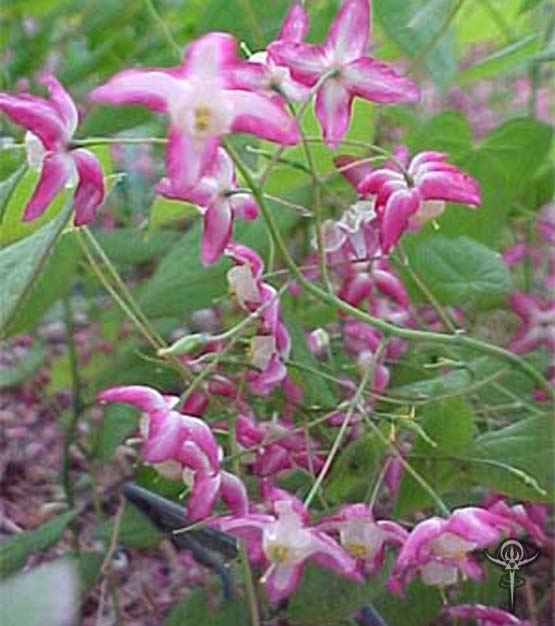 This medicine is known within the Chinese Medicinal family greatly for it's ability to increase male sexual functions as well as increasing the libido. Icariin also contains functions of being an antioxidant, an anti-inflammatory, promoting health with bones, neuroprotection and anti tumor.

This is a well known Aphrodisiac so, if you want to spice up your life a bit look into this herb and use it as a supplement. 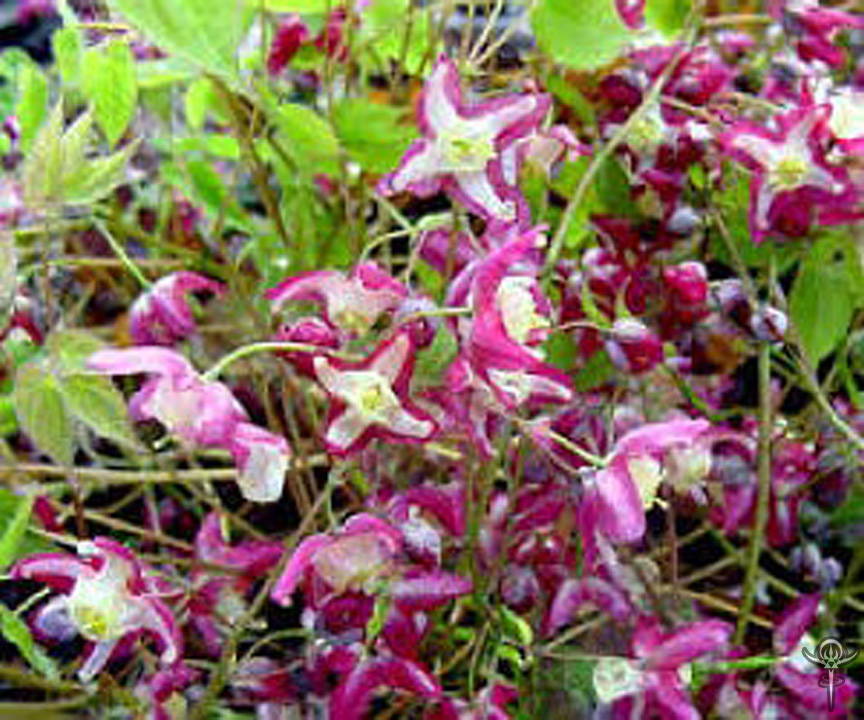 Increase Libido - PDE5 was isolated from the human platelet and PDE4 from the rat liver tissue using the FPLC system (Pharmacia, Milton Keynes, UK) and the Mono Q column. The inhibitory effects of icariin on PDE5 and PDE4 activities were investigated by the two-step radioisotope procedure with [(3)H]-cGMP/[(3)H]-cAMP. Papaverine served as the control drug.

Icariin is a cGMP-specific PDE5 inhibitor that may be developed into an oral effective agent for the treatment of Erectile Dysfunction.

Antioxidant - The objective in this work is to determine the antioxidant capacity and effectiveness of icariin (2-(4‘-methoxylphenyl)-3-rhamnosido-5-hydroxyl-7-glucosido-8-(3‘-methyl-2-butylenyl)-4-chromanone), the major component in herba epimedii being used widely in traditional Chinese medicine for the treatment of artherosclerosis and neuropathy, in which 2,2‘-azobis(2-amidinopropane) dihydrochloride (AAPH)-induced peroxidation of linoleic acid (LH) in sodium dodecyl sulfate (SDS) acts as the experimental system.

Cell proliferation induced by ICT and DICT was completely antagonized by ICI182,780. ICT and DICT increased progestogen receptor (PR) at mRNA levels at 48 h after treatment, although the effects were not as prominent as 17">-estradiol (E2).

These phenomena were not observed with ICA. Results demonstrate that ICT and DICT (nonconjugated forms) possess estrogen-like activity; however, ICA appears to have no estrogenicity in the MCF-7 cell line model in vitro.

Boosts Nitric Oxide- Icariin, a flavonoid isolated from Epimedii herba, is considered to be the major therapeutical constituent of E. herba. The aim of this study was to investigate the possible protective effects and to clarify the mechanism of icariin on endothelial cells in vitro. Incubation of human umbilical vein endothelial cells (HUVEC) derived EA. hy926 cells with icariin(0.1, 1, 10 μmol l− 1) from 6 h to 72 h, then the production of NO was measured to evaluate the protective effects of icariin. RT-PCR was employed to confirm the mRNA expression of endothelial nitric oxide synthase (eNOS).

Western blotting was used to evaluate the protein expression of eNOS. NO production was enhanced in a time- and concentration-dependent manner (P < 0.05), which was well matched with the expression of eNOS mRNA (up to 2.4-fold) and protein (up to 2.5-fold) after long-term incubation with icariin in endothelial cells (P < 0.05). Moreover, activated NF-κB was increased in EA. hy926 cells incubated with icariin for 24 h, in association with an increase in the expression of eNOS gene. In addition to its long-term effects on eNOS expression, icariin also enhanced the production of bioactive NO in the short-term (after a 5 min incubation, P < 0.05). In concert with other effects, the protective effects of icariin on endothelial cells may contribute to the cardiovascular protective effects.

In this study, the anti-inflammatory properties of ICT were evaluated. Murine RAW264.7 cells and C57BL/6J mice stimulated by lipopolysaccharide (LPS) was used as in vitro and in vivo inflammatory model, respectively.

Furthermore, this data suggested that ICT reduced NO and PGE2 levels by inhibiting inducible NO synthase and cyclooxygenase-2 protein expression. It is the first time that the anti-inflammatory effects of ICT have been evaluated.

Osteoporosis - Icariin is the major active ingredient in Herba epimedii which is a commonly used Chinese herbal medicine for the treatment of osteoporosis.

Apoptosis - In the present study the neuroprotective effects of icariin, an active natural ingredient from the Chinese plant Epimedium sagittatum maxim against corticosterone-induced apoptosis were examined in primary cultured rat hippocampal neuronal cells.

Pre-treatment of neuronal cells with icariin suppressed corticosterone-induced cytotoxicity in a dose-dependent manner.

The present results suggest that the protective effects of icariin on apoptosis in hippocampal neuronal cells are potentially mediated through blockade of p38 MAPK phosphorylation.

Neurogenesis- In conclusion, the present study demonstrates that ICA is capable of promoting the growth and proliferation of NSCs, which is related to the ICA-mediated modulation on the regulation of cell cycle genes cyclin D1 and p21. These results suggest a potential of ICA as an alternative treatment of AD disease. 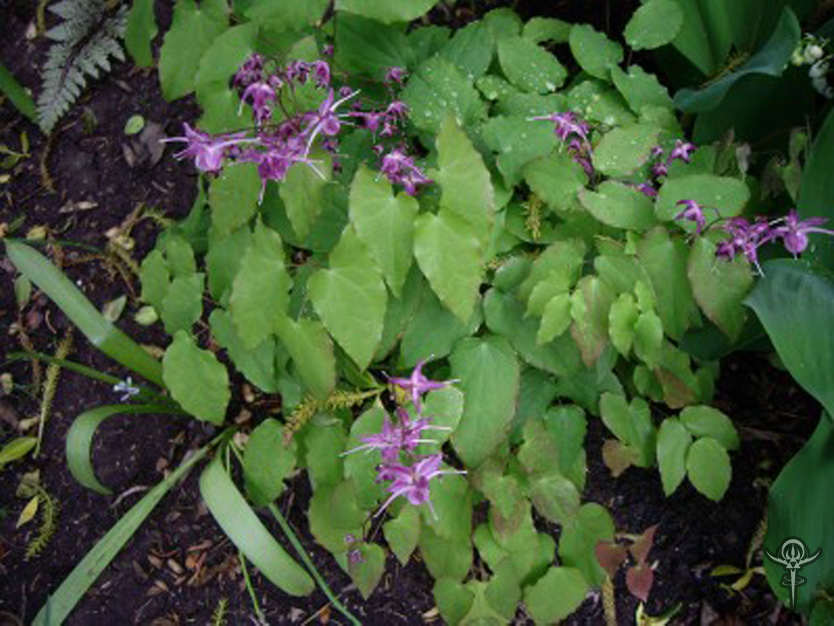