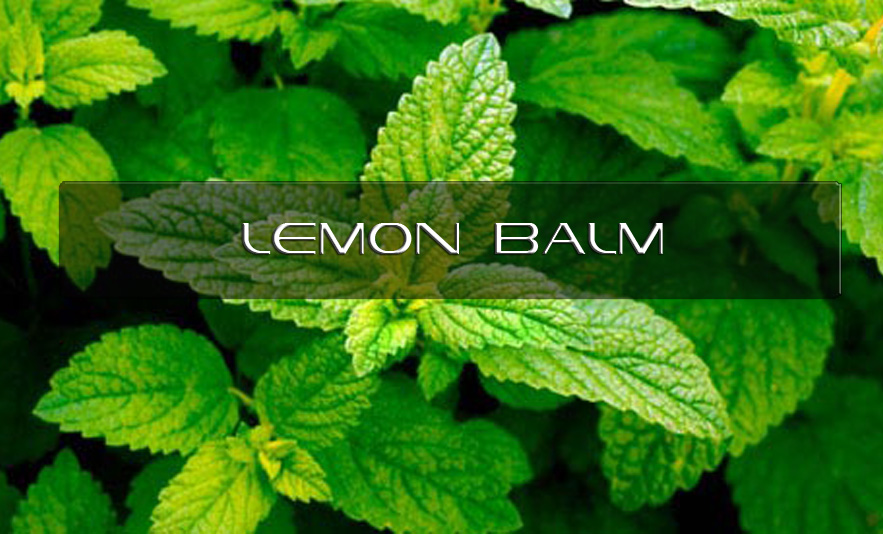 Lemon balm or Melissa Officinalis is a type of perennial plant that is also part of the mint family and is native to Europe, Iran, Central Asia, and United States. 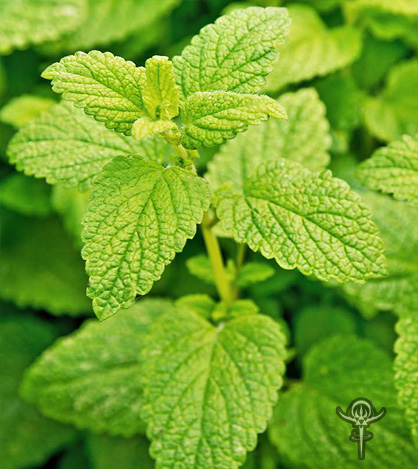 This plant can grow to be roughly 28 to 59 inches and it's leaves contain a lemon zest smell. If you are able to see this plant grow during the summer it will contain small white flowers that contain nectar. The leaves are utilized in teas and is used to attract nearby bees to create honey.

This plant has been known of since the 1600's and studies are going on to this day to discover the many effects and benefits of this herb.

Rosmarinic acid appears to be the most important active component, but the interaction of chemicals within lemon balm, and with chemicals in other herbs with which it has been commonly used in traditional medicines, is poorly understood.[30]Lemon balm leaf contains roughly 36.5 ± 0.8 mg rosmarinic acid per gram.[35] 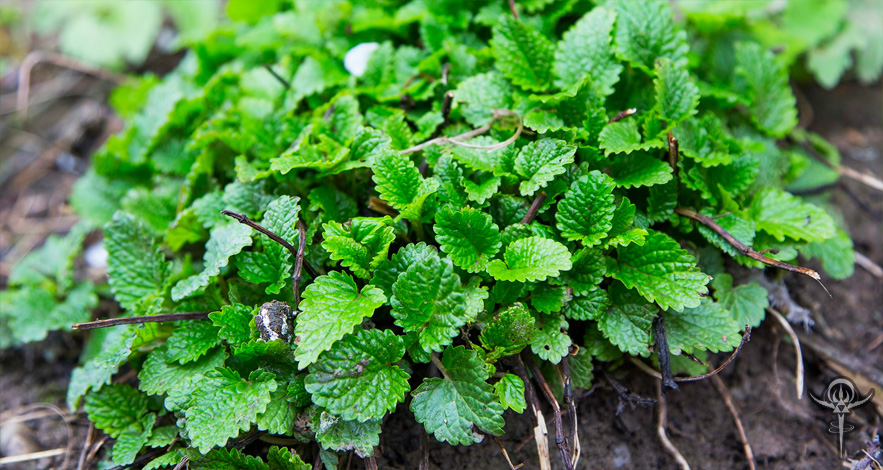 Reduce Stress - Melissa officinalis (lemon balm) is contemporaneously used as a mild sedative and/or calming agent. Although recent research has demonstrated modulation of mood in keeping with these roles, no studies to date have directly investigated the effects of this herbal medication on laboratory-induced psychological stress.

The results showed that the 600-mg dose of Melissa ameliorated the negative mood effects of the DISS, with significantly increased self-ratings of calmness and reduced self-ratings of alertness. In addition, a significant increase in the speed of mathematical processing, with no reduction in accuracy, was observed after ingestion of the 300-mg dose.

These results suggest that the potential for M. officinalis to mitigate the effects of stress deserves further investigation.

A 10-day treatment with FXT induced the same antidepressant response, regardless of gender, and was more effective than the M. officinalis extract.

The potential psychoactive properties of M. officinalis may provide a unique pharmacological alternative for certain psychiatric disorders; however, the efficacy appears to be dependent on both gender and administration length.

Cognitive Boost - Melissa officinalis (lemon balm) is a traditional herbal medicine, which enjoys contemporary usage as a mild sedative, spasmolytic and antibacterial agent. It has been suggested, in light of in vitro cholinergic binding properties, that Melissa extracts may effectively ameliorate the cognitive deficits associated with Alzheimer's disease.

Results, utilising the cognitive factors previously derived from the CDR battery, included a sustained improvement in Accuracy of Attention following 600 mg of Melissa and time- and dose-specific reductions in both Secondary Memory and Working Memory factors. Self-rated “calmness,” as assessed by Bond–Lader mood scales, was elevated at the earliest time points by the lowest dose, whilst “alertness” was significantly reduced at all time points following the highest dose.

Sleep Disorders - The purpose of this research was to determine whether valerian/lemon balm could assist by enhancing sleep patterns in this client group.

A significant difference was observed with reduced levels of sleep disorders amongst the experimental group when compared to the placebo group.

The extract demonstrated antioxidant activity in all the assays. However, it was not as potent as the positive controls except in the β-carotene–linoleic acid bleaching assay, where its activity was superior to that of gallic and caffeic acids and statistically indistinguishable from quercetin and BHA.

The exceptionally high antioxidant activity and the fact that this assay is of biological relevance warrants further investigation of lemon balm extract in ex vivo and in vivo models of oxidative stress.

Anti-Proliferative on Cancer- Melissa officinalis L. (Lamiaceae) is consumed as a traditional herbal tea in the Mediterranean region. The cytotoxic effect of the 50% ethanolic and aqueous extract, determined by the MTT and NR assays, was evaluated in vitro on Human Colon Cancer Cell Line (HCT-116), using Triton 10% as positive control.

It's structural elucidation was performed by HPLC/DAD/ESI/MS analysis. High dose of rosmarinic acid (1,000 μg/ml) was clearly cytotoxic against HCT-116 cells, with a significant decrease in cell number since the earliest time point (24 h). 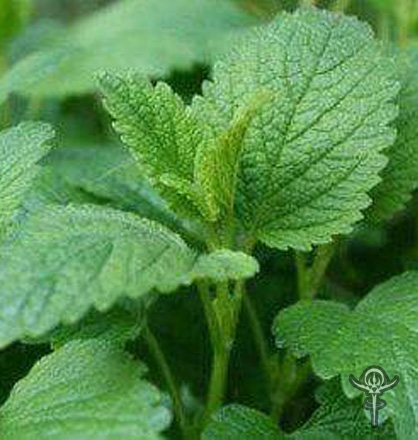