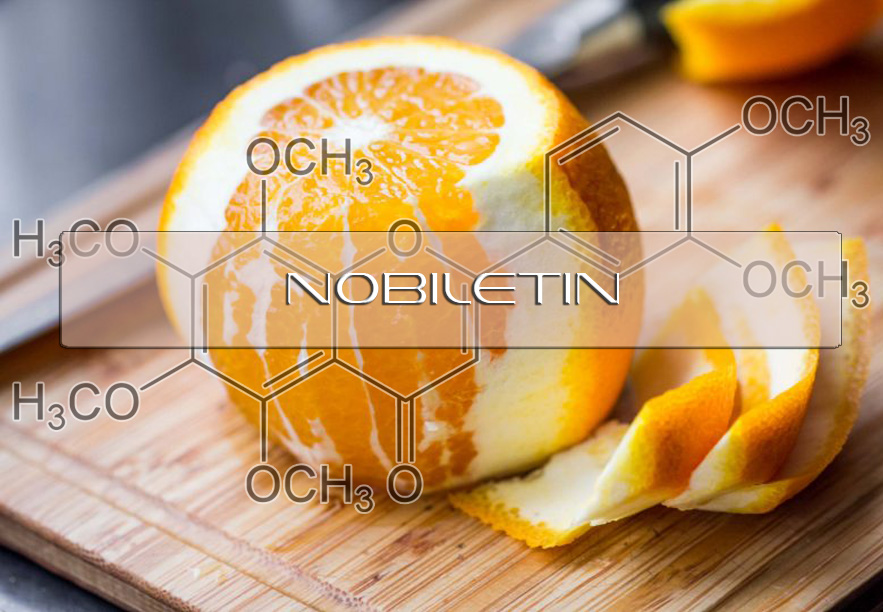 Nobiletin is known as a polyphenol found in citrus fruits that can support your bone health, fight cancer, lower cholesterol and even provide an anti-aging property. 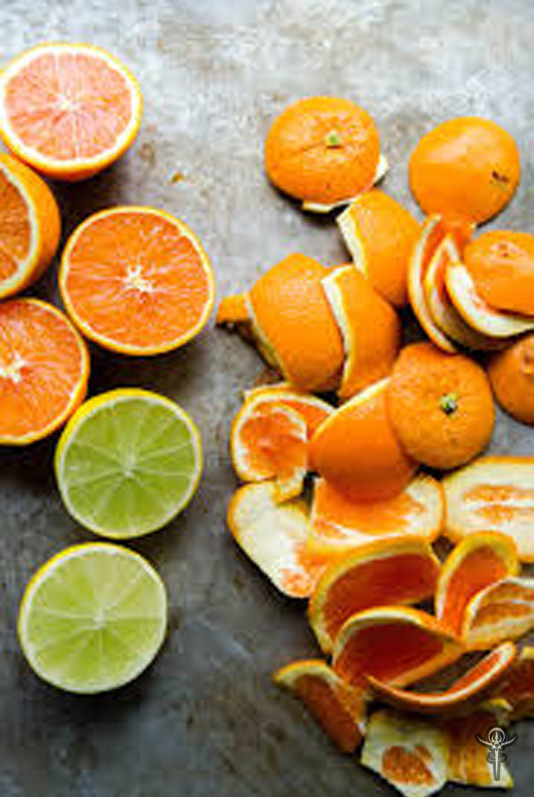 Nobiletin is an O-methylated flavone, a type of flavonoid, isolated from citrus peels. It can support bone health, fight cancer, eliminate acne, lower cholesterol and even has anti-aging, anti dementia/Alzheimer’s, anti-inflammatory properties.

There are many types of citrus which contain a variety of flavonoids, however of these citrus fruits the mandarin orange is the one which has a higher content of nobiletin. 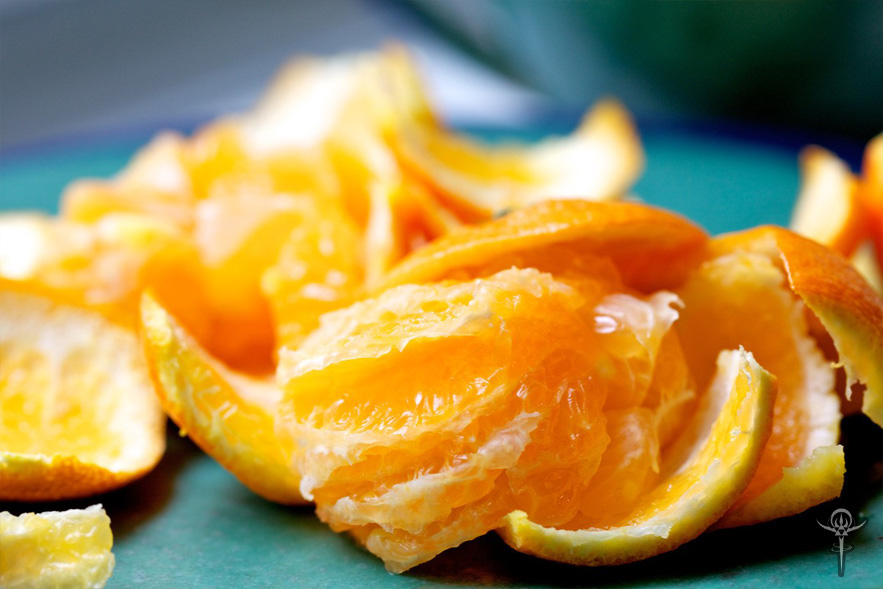 Anti-Cancer - The intake of citrus fruits has been suggested as a way to prevent the development of some types of human cancer. Nitric oxide (NO) is closely associated with the processes of epithelial carcinogenesis. We attempted a search for NO generation inhibitors in Citrus unshiu.

As a result, nobiletin, a polymethoxyflavonoid, was identified as an inhibitor of both NO and O2− generation. Nobiletin significantly inhibited two distinct stages of skin inflammation induced by double TPA application [first stage priming (leukocyte infiltration) and second stage activation (oxidative insult by leukocytes)] by decreasing the inflammatory parameters.

The present study suggests that nobiletin is a functionally novel and possible chemopreventive agent in inflammation-associated tumorigenesis.

Anti-Inflammatory - In this paper, they further examine the effects of nobiletin on the production of cyclooxygenases (COXs), prostaglandin (PG) E2, and proinflammatory cytokines in human synovial fibroblasts and the mouse macrophage J774A.1 cell line. Nobiletin suppressed the interleukin (IL)-1-induced production of PGE2 in human synovial cells in a dose-dependent manner (<64 μM). Additionally, it selectively downregulated COX-2, but not COX-1 mRNA expression.

Therefore, these results further support the notion that nobiletin is likely to be a candidate for characterization as a novel immunomodulatory and anti-inflammatory drug.

Apoptotic Effect - Lung cancer is the leading cause for cancer-related death worldwide and the effectiveness of current treatments is very limited. Here we reported that Nobiletin, an effective component of citrus fruit, has antiproliferative activity on lung cancer cells both in vitro and in vivo.

Furthermore, Nobiletin had overt inhibitory effect on the tumor growth in nude mice model was observed in vivo. Taken together, these results suggest that Nobiletin could induce p53-mediated cell cycle arrest and apoptosis via modulated the Bax:Bcl-2 protein ratio, is effective as a potent antitumor agent on lung tumors.

Eliminate Acne - Acne vulgaris is characterized by excess sebum production, and apart from all-trans retinoic acid (atRA) or 13-cis retinoic acid (13-cisRA), there are few effective agents for acne therapy that directly suppresses sebaceous lipogenesis. In this study, we demonstrated that topical application of a citrus polymethoxy flavonoid, nobiletin, to hamster auricles decreased skin surface triacylglycerols (TG) level and the size of sebaceous glands along with inhibition of diacylglycerol acyltransferase (DGAT)-dependent TG synthesis and sebocyte proliferation. The inhibitory actions were similar to that observed with atRA and 13-cisRA in hamster sebocytes. The antilipogenic and antiproliferative actions of nobiletin were also reproduced in UVB (5.4kJ/m2)-irradiated hamsters, which showed aberrant enhancement of sebum accumulation and sebaceous enlargement.

Furthermore, nobiletin, but not 13-cisRA, augmented sebum excretion along with increases in intracellular cAMP level, protein kinase A (PKA) activation, and apoptosis-independent phosphatidylserine (PS) externaliza- tion in cell membrane. These phenomena were reproduced by forskolin and inhibited by a PKA inhibitor, H-89. These results provide early evidence that nobiletin is an effective candidate for acne therapy through mechanisms that include the inhibition of DGAT-dependent TG synthesis and sebocyte proliferation, and the progression of apoptosis-independent and PS-externalization-dependent sebum excretion by PKA activation.

Anti-Neuroinflammatory - A growing body of evidence suggests that nobiletin (5,6,7,8,3′,4′-hexamethoxy flavone) from the peel of citrus fruits, enhances the damaged cognitive function in disease animal models. However, the neuroprotective mechanism has not been clearly elucidated.

These results may contribute to further exploration of the therapeutic potential and molecular mechanism of nobiletin in relation to neuroinflammation and neurodegenerative diseases.

Anti-Diabetes - Nobiletin is a polymethoxylated flavone found in certain citrus fruits that exhibits various pharmacological effects including anti-inflammatory, antitumor and neuroprotective properties. The present study investigated the effects of nobiletin on insulin sensitivity in obese diabetic ob/ob mice, and the possible mechanisms involved.

Taken together, the present results suggest that nobiletin improved the hyperglycemia and insulin resistance in obese diabetic ob/ob mice by regulating expression of Glut1 and Glut4 in WAT and muscle, and expression of adipokines in WAT.

Antioxidant - Citrus fruit intake is known to be associated with a reduction of cancer incidence. Free radicals, including superoxide (O_2\! ^-) and nitric oxide (NO), are involved in some epithelial carcinogenesis processes. In the present study, we screened thirty-one citrus fruits for their suppressive activities toward three lines of free radical generating systems.

In addition, nobiletin, a polymethoxyflavonoid isolated from {\it C. nobilis}, showed a higher anti-inflammatory activity than indomethacin in a TPA-induced edema formation test in mouse ears. These results indicate that citrus fruits could be notable sources of anti-oxidative, anti-inflammatory, and cancer preventive compounds.

Anti-Dementia - When researching materials from natural resources having anti-dementia drug activity, we identified nobiletin, a polymethoxylated flavone from the peel of Citrus depressa.

Nobiletin exhibited memory-improving effects in various animal models of dementia and exerted a wide range of beneficial effects against pathological features of AD including amyloid-β (Aβ) pathology, tau hyperphosphorylation, oxidative stress, cholinergic neurodegeneration and dysfunction of synaptic plasticity-related signaling, suggesting this natural compound could become a novel drug for the treatment and prevention of AD. 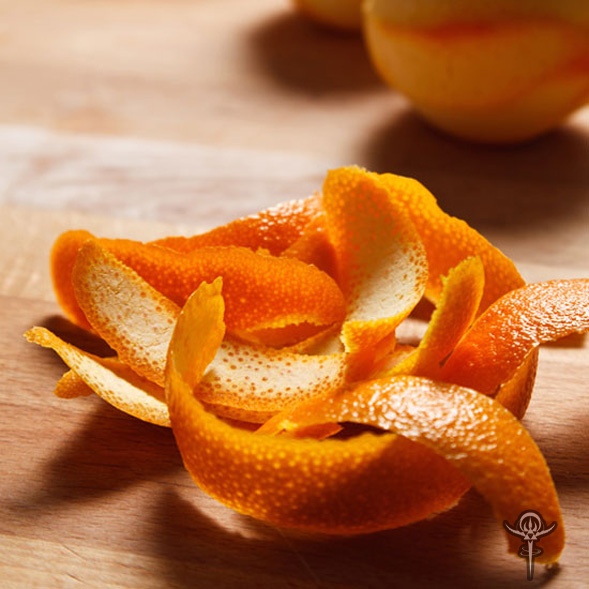