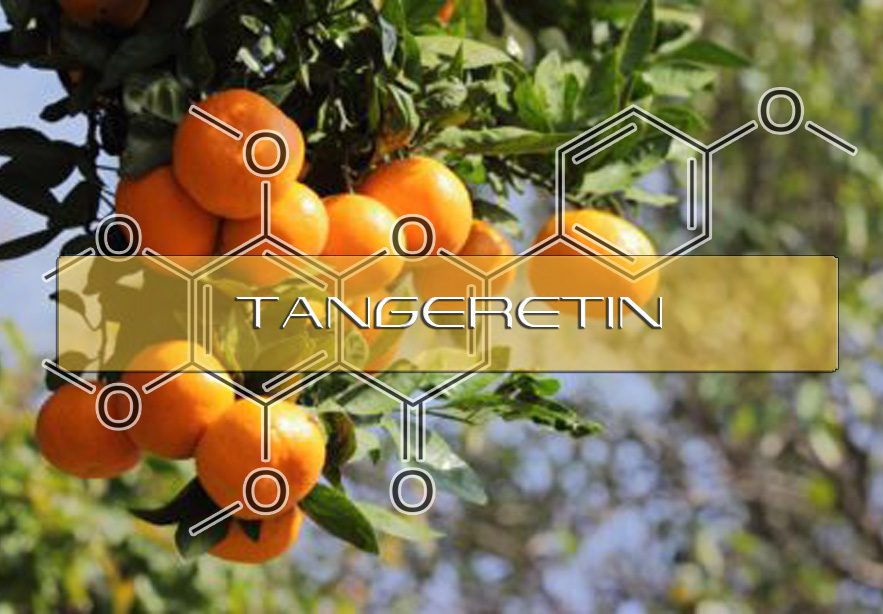 Tangeretin is a type of flavonoid that can be found within tangerines as well as other citrus peels and has been used to strengthen the cell wall against pathogens and diseases. 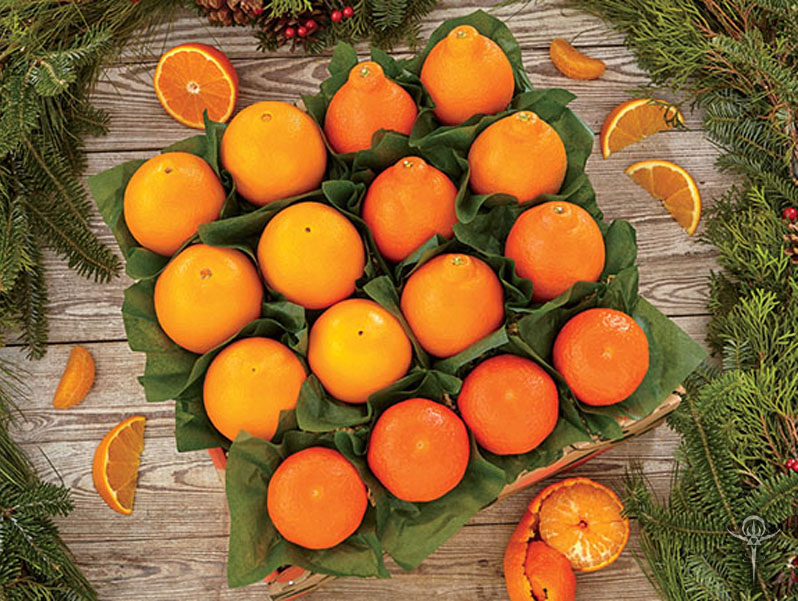 Tangeretin has been showing quite amazing potential as an anti cancer compound, it was able to induce apoptosis within leukemia cells while leaving the normal cells alone.

Following the chronic oral administration (10 mg/kg/day for 28 days), significant levels of tangeretin were detected in the hypothalamus, striatum and hippocampus (3.88, 2.36 and 2.00 ng/mg, respectively).

These studies, for the first time, give evidence that tangeretin crosses the blood–brain barrier. The significant protection of striato-nigral integrity and functionality by tangeretin suggests its potential use as a neuroprotective agent.

Apoptosis - Certain anti-cancer agents are known to induce apoptosis in human tumour cells. However, these agents are intrinsically cytotoxic against cells of normal tissue origin, including myelocytes and immunocytes.

Flow cytometric analysis of tangeretin-treated HL-60 cells also demonstrated apoptotic cells with low DNA content and showed a decrease of G1 cells and a concomitant increase of S and/or G2/M cells. Apoptosis was evident after 24 h of incubation with tangeretin, and the tangeretin effect as assessed by DNA fragmentation or growth inhibition was significantly attenuated in the presence of Zn2+, which is known to inhibit Ca(2+)-dependent endonuclease activity.

These results suggest that tangeretin inhibits growth of HL-60 cells in vitro, partially through induction of apoptosis, without causing serious side-effects on immune cells.

Anti-Cancer - In the present study, we investigated the use of a Notch-1 inhibiting compound as a novel therapeutic candidate to regulate radiation-induced EMT in GC cells. According to previous screening, tangeretin, a polymethoxylated flavonoid from citrus fruits was selected as a Notch-1 inhibitor. Tangeretin enhanced the radiosensitivity of GC cells as demonstrated by MTT and colony formation assays.

An in vivo tumor xenograft model confirmed the antimetastasis effect of tangeretin as we observed in vitro. In nude mice, tumor size was considerably diminished by radiation plus tangeretin co-treatment. Tangeretin almost completely inhibited lung metastasis induced by irradiation. Tangeretin may be a novel antimetastatic agent for radiotherapy.

Oxidative Stress - The present study was hypothesized to explore the therapeutic activity of tangeretin against 7,12-dimethylbenz[a]anthracene (DMBA) induced kidney injury in mammary tumor bearing rats. Recently, they have reported the chemotherapeutic effect of tangeretin in the breast tissue of DMBA induced rats.

Anti-Diabetic - The present study was designed to evaluate the antihyperglycemic potential of tangeretin on the activities of key enzymes of carbohydrate and glycogen metabolism in control and streptozotocin induced diabetic rats.

The daily oral administration of tangeretin (100 mg/kg body weight) to diabetic rats for 30 days resulted in a significant reduction in the levels of plasma glucose, glycosylated hemoglobin (HbA1c) and increase in the levels of insulin and hemoglobin.

These results show that tangeretin modulates the activities of hepatic enzymes via enhanced secretion of insulin and decreases the blood glucose in streptozotocin induced diabetic rats by its antioxidant potential.

Anti-Inflammatory - Tangeretin, a flavonoid from citrus fruit peels, has been proven to play an important role in anti-inflammatory responses and neuroprotective effects in several disease models, but further study is necessary for elucidating the detailed mechanisms of these effects.

In this study, they examined the anti-inflammatory effect of tangeretin in lipopolysaccharide (LPS)-stimulated microglia. They first observed that tangeretin inhibited LPS-induced production of nitric oxide, tumor necrosis factor alpha, interleukin (IL)-6, and IL-1β, as well as LPS-induced mRNA expression of inducible nitric oxide synthases and cytokines.

They further demonstrated the antioxidant effect of tangeretin by showing that tangeretin inhibited reactive oxygen species production and p47phox phosphorylation, while enhancing the expression of heme oxygenase-1 and the DNA binding activity of nuclear factor-erythroid 2-related factor 2 to the antioxidant response element in LPS-stimulated microglia. Taken together, the results of the present study demonstrate that tangeretin possesses a potent anti-inflammatory and antioxidant effect in microglia. 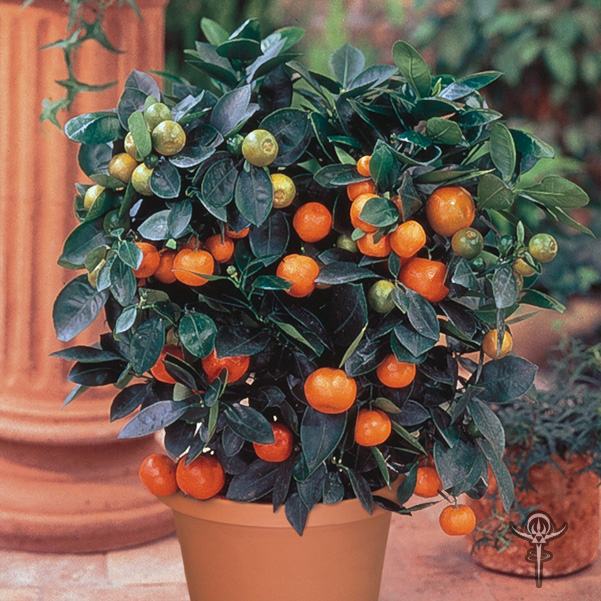