FOXO3 belongs to the O subclass of the forkhead family of transcription factorswhich are characterized by a distinct fork head DNA-binding domain. There are three other FoxO family members in humans, FOXO1, FOXO4 and FOXO6. These transcription factors share the ability to be inhibited and translocated out of the nucleus on phosphorylation by proteins such as Akt/PKB in the PI3Ksignaling pathway (aside from FOXO6, which may be constitutively nuclear).[6]Other post-translational modifications including acetylation and methylation are seen and can result in increased or altered FOXO3a activity.

This protein likely functions as a trigger for apoptosis through upregulation of genes necessary for cell death, such as Bim and PUMA,[7] or downregulation of anti-apoptotic proteins such as FLIP.[8]

Gopinath et al.(2014)[9] demonstrate a functional requirement for FOXO3 as a regulator of Notch signaling pathway (an essential regulator of quiescence in adult stem cells) in the self-renewal of stem cells during muscle regeneration.

It is thought that FOXO3a is also involved in protection from oxidative stress by upregulating antioxidants such as catalase and MnSOD. Ron DePinho‘s group generated Foxo3 knockout mice, and showed that female exhibit a dramatic age-dependent infertility, due to premature ovarian failure.

Deregulation of FOXO3a is involved in tumorigenesis,[10] for example translocation of this gene with the MLLgene is associated with secondary acute leukemia. Downregulation of FOXO3a activity is often seen in cancer (e.g. by increase in Akt activity resulting from loss of PTEN). FOXO3 is known as a tumour suppressor. 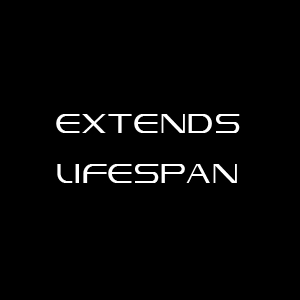 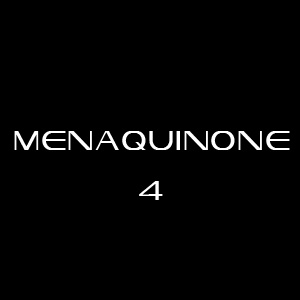 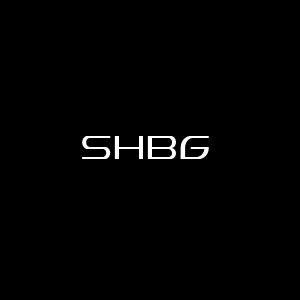