The Artichoke leaf is a widely known vegetable that has been grown by the Greek and Romans. It has is a native to Southern Europe, North Africa and the Canary Islands. The leaves from the artichoke contain a compound that is known as cynarin, which improves the functions of the liver and gall gladder, while simultaneously lowers the serum cholesterol. 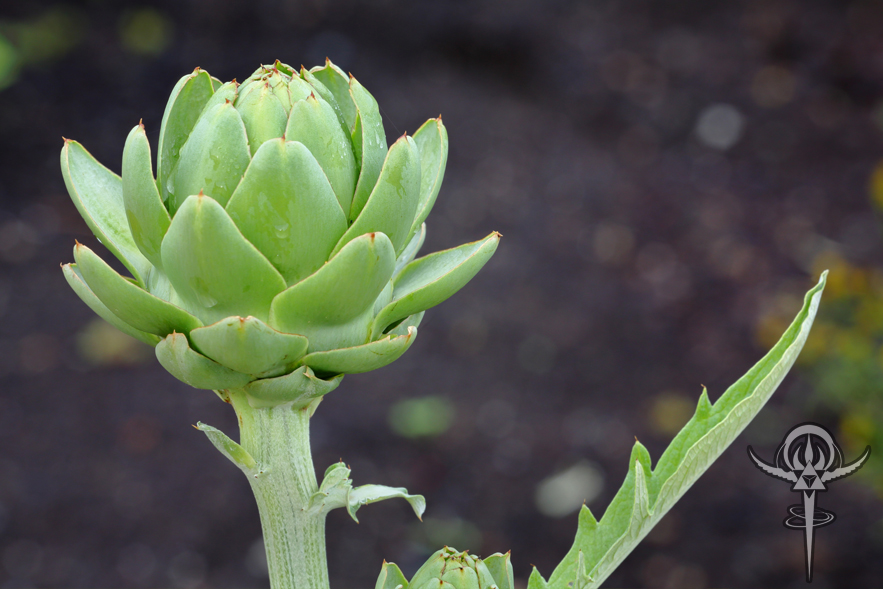 The History of The Artichoke

Throughout history the artichoke has been utilized as a bile stimulant and diuretic. In traditional medicine, the artichoke was used to treat chronic liver and gall bladder diseases, hepatitis, arteriosclerosis and the symptoms of diabetes.

The ancient societies of the Roman and Greek empire regarded the artichoke as a highly valuable digestive aid and was a relatively rare plant which was only utilized by the elites within the appropriate societies.

While in the Middle Ages, Europe, it was also consumed by the Royal bloods. In the 1900's there were french scientists that had begun an investigation on the traditional uses for this amazing plant. While this investigation was ongoing the Italian scientists were able to isolate a compound found in the artichoke leaf that was named Cynarin.

From the 1950's and 1980's this compound known as cynarin had been used as a component to stimulate the liver and gall bladder and since that time there have been other compounds to assist with this function.

How does this plant work exactly? The artichoke leaf stimulates the production of bile. This type of activity is caused by the compound mentioned prior of cynarin and cholorgenic acid.

In a double blind placebo controlled study it was tested on 143 individual people that had elevated cases of cholesterol. The total cholesterol had fallen by 18.5% as compared to 8.6% in a placebo group. 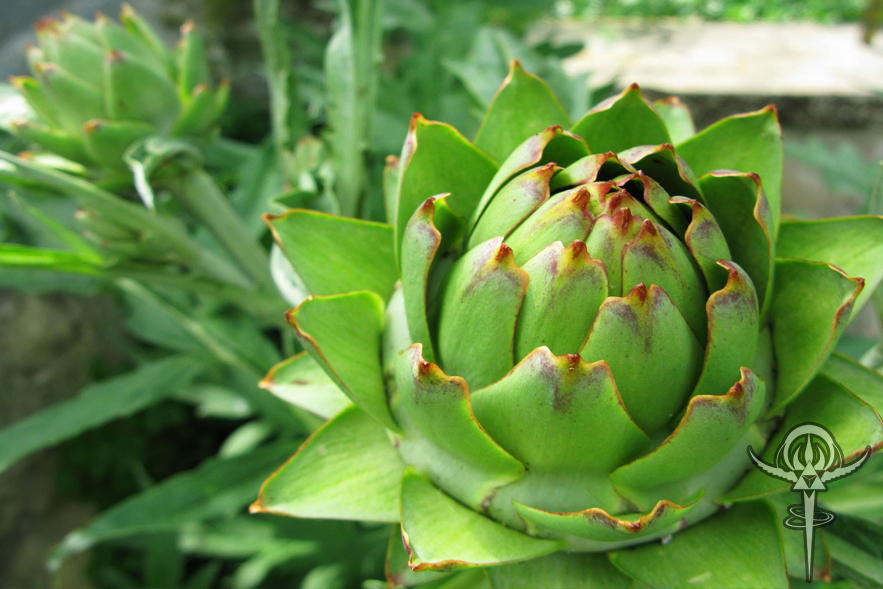 What are the benefits of Artichoke Leaf?

Antioxidants - The Artichoke is a super food where the phytonutrients provide a potent antioxidant benefit. A study in 2006 that was conducted by the US Department of Agriculture published these findings. (Article)

Dietary Fiber - A study in 2005 that was published by the USDA recommended a serving of 30 to 38g of dietary fiber per day. One artichoke that is 120g has an extreme amount of dietary fiber equal to 10.3g, which makes it a powerhouse for assisting in keeping up with your fiber intake. (Article)

Digestion - Doctors in Germany have been recommending artichoke leaf extract as a remedy for indigestion and upset stomachs. This is due in part because of the compound known as cynarin which has been shown to increase the bile production and accelerates the process of food digestion. A study showed that out of 247 individuals 86% reported improvements of digestion and symptoms of bloating and flatulence after they had used an extract of artichoke leaf. (Article)

Brain and Cognitive Assistance - The artichoke leaf provides 12% of the recommended daily serving of Vitamin K. This vitamin has been used for protection of neuronal damage and degeneration. Which has been known to assist with dementia and Alzheimer's disease. (Article)

- When artichoke extract is taken with Forskolin (a cAMP increaser) it can induce Long Term Potentiation which is the process that your brain uses to learn new things and store memories. This combination of natural nutrients is the foundation of the powerful new nootropic supplement, CILTEP. (Article) 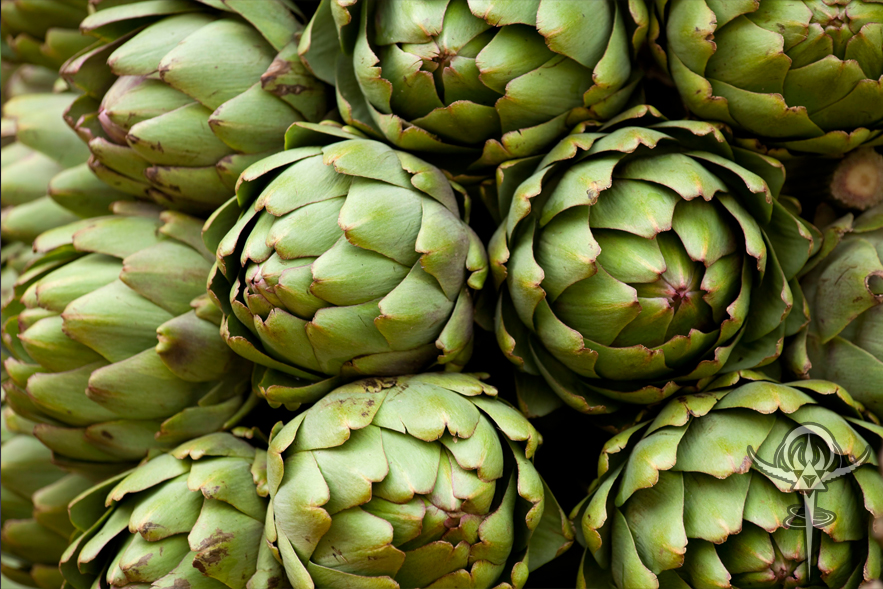