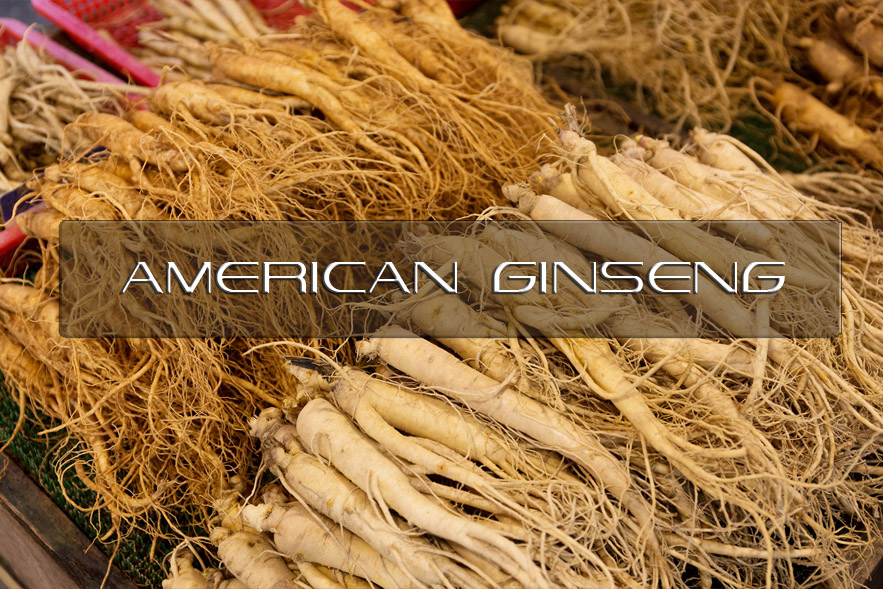 When you see or read the word Ginseng where does your mind go?

For many it goes to Asia, Or the Asian Culture. However there are many other types of ginseng that do grow in other parts of the world.

The one we will be reviewing is Panax Quinquefolius which is also known as the American Ginseng. This variety of ginseng has been utilized for centuries by the Native Americans. They would use it to promote fertility, increase with energy and digestion. 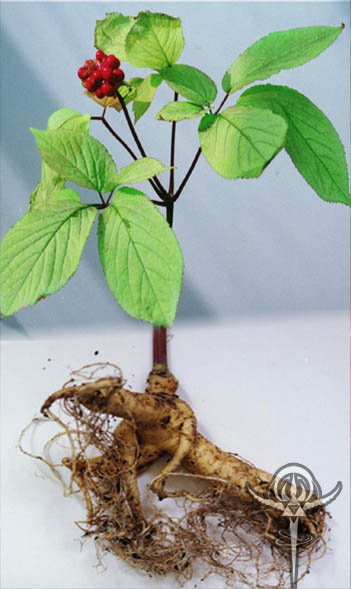 What is in the American Ginseng?

There are potent chemicals that are within the root of the plant. Within this root are polysaccharide glycans and ginsenosides which when discussed has been the more active in this plant. They are special nutrients that give an energy boost.

It cannot be used for medicinal purposes until the plant is atleast six years old. When looking at the wrinkles around the neck you can calculate its age. Due to demand of the American Ginseng it has been endangers in the wild and has been surprisingly expensive because of the rarity.

Here is a quote from the Journal of Herbs, Spices and Medicinal Plants.

"[American] Ginseng is traditionally reputed to regularize bodily functions and relieve many ailments resulting from physiological stress. Beneficial effects are thought to be due to a non-specific influence on production and use of regulatory hormones. As an 'adaptogen', ginseng exhibits anti-fatigue, anti-stress, and anti-aging activity, as well as general improvement of mental and physical performance, 'recognized in therapeutic claims permitted by a plethora of international regulatory constituencies." 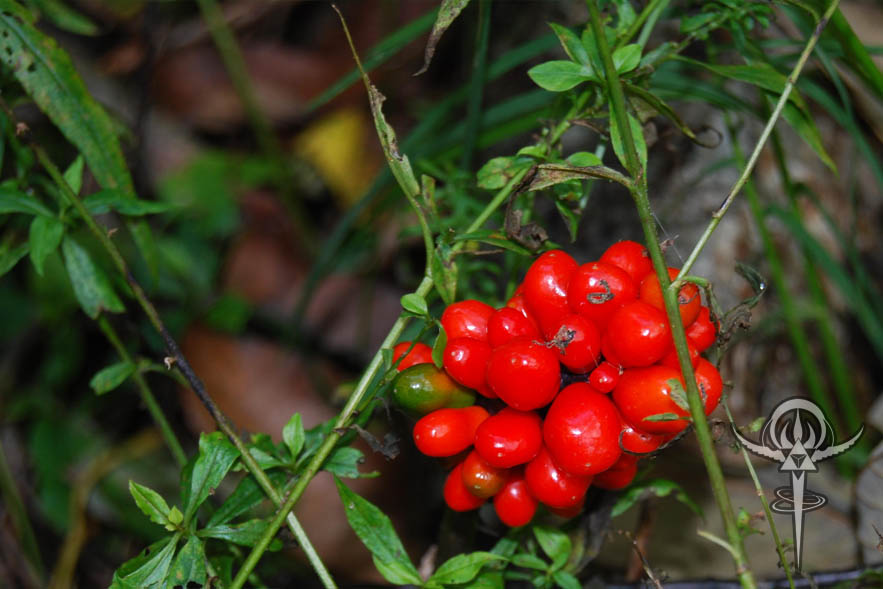 What are the benefits of American Ginseng?

Increased Energy - The American Ginseng boosts the energy metabolism of the user by pushing the muscles to be used for longer periods of time before they are tired. This effect is supported with the calming agents of the plant. A common thing described by people is feeling energetic but at the same time feeling the sense of calmness. (Article)

Improved Memory - A study was found that it would increase memory and the mood in both young and adults. There was a different study that showed "robust working memory enhancement following administration of american ginseng". (Article1) (Article2)

Diabetes - There seems to be an anti diabetic property when using American Ginseng. In an animal study they created an extract of the root and when administered to the lab mice it created weight loss and lower blood sugar levels in the mice that had type 2 diabetes. (Article)

Cancer Fighting - This amazing medicine has also been shown to suppress tumor growth in cancer patients. It has also shown results for colorectal cancer. (Article)

ADHD Patients - When using American Ginseng in conjuction with ginkgo bilba it was shown that it reduced the symptons of ADHD in children and teenagers. (Article) 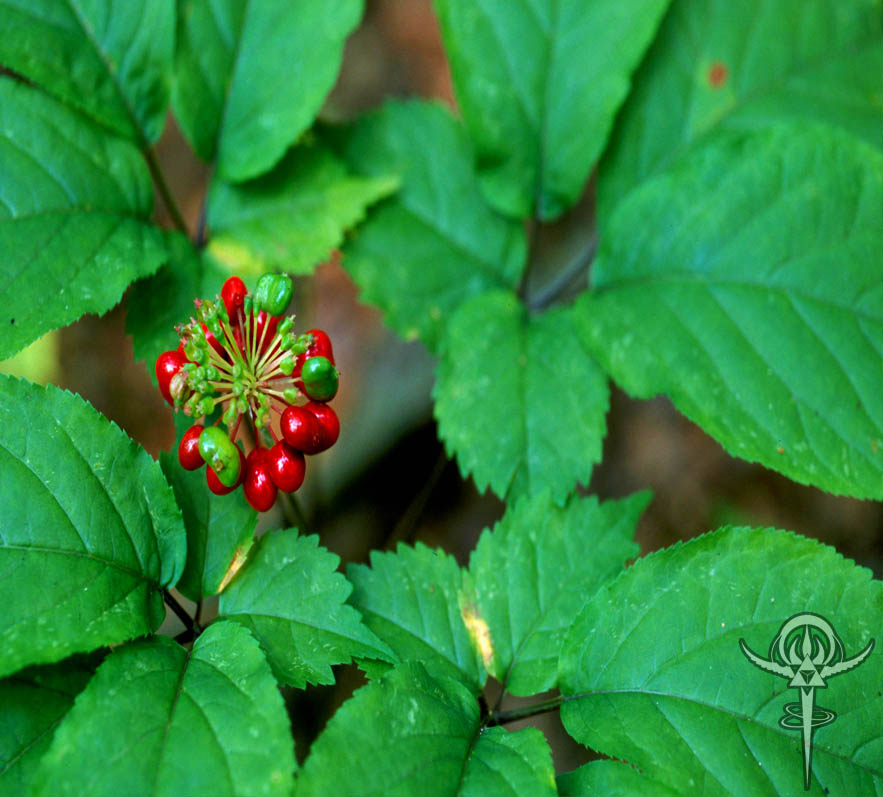