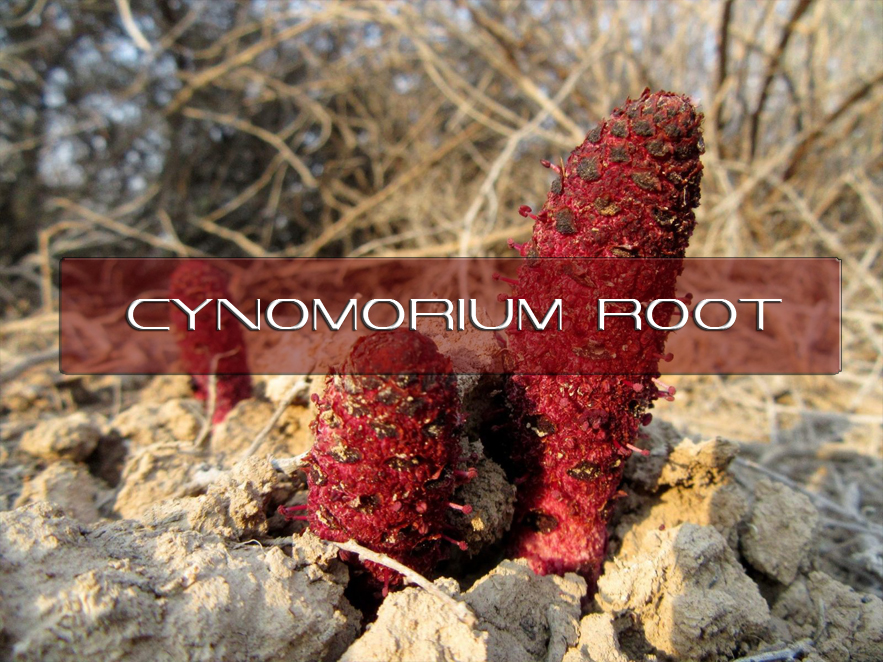 Cynomorium Songaricum also known as Suo Yang is a chinese herb that has long been associated with male health and vitality. It is a parasitic succulent perennial type of herb and has been falsely called Maltese Mushroom and Maltese fungus. This type of succulent is produced mainly in Mongolia, Gansu, Qinghai and Xinjiang. 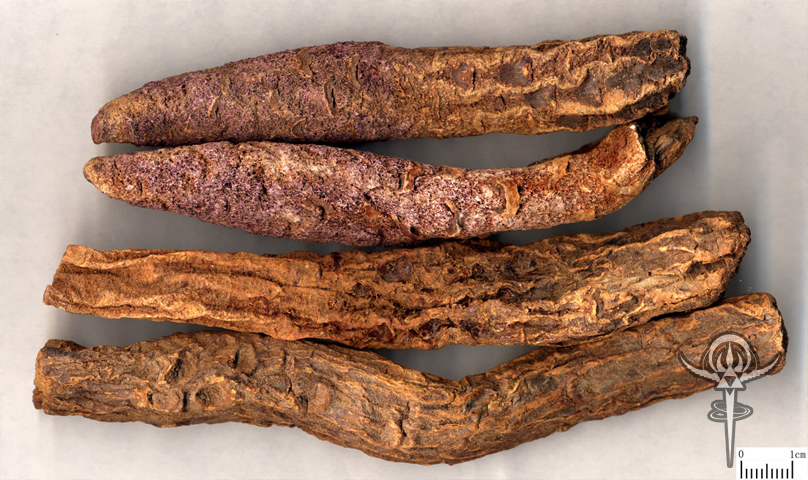 It can grow wild in the desert and prefers the temperature of -20C. It is said it will be the best tonic if it is dug out in the third nine-day period after the winter solstice, the coldest days of the year, which is when the snow around is melted and emits the yang energy. It grows at high altitudes which can be found in Mongolia and Tibet. As a result there have been many people that refer to this herb as the "True Elixir of Youth".

Typically it is harvested in the spring, medicinally it is used raw and sliced into portions. These herbs can range from 10cm to 100cm in height and the whole body is a dark purple or red color. This is due to the lack of chlorophyll that is within this herb. The stem is fleshy and cylindrical and is mostly buried in soil while the small top part is located above the ground.

Cynomorium has been long prized as a tonic for sexual potency and fatigue. Suo Yang is translated to locking up yang. In chinese medicine it is considered a mild, yet powerful jing herb and its primary functions are to tonify the kidney, and to fortify the yang. 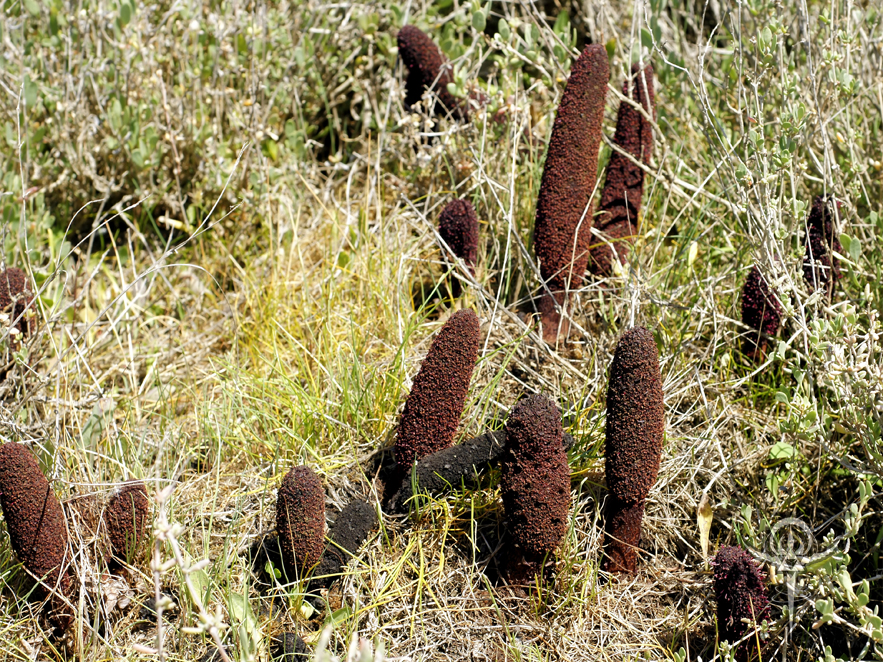 Fertility - The Effects of Cynomorium songaricum on the Reproductive Activity in Male Golden Hamsters. Cynomorium songaricum (CS) has been used in traditional Korean medicine in treating male impotence and sexual dysfunction. We investigated the effects of aqueous CS extract on the reproductive activity of golden hamsters whose spermatogenetic capacity is active in summer and inactive in winter. Results suggest that the CS extract promotes the male fertility by strengthening the spermatogenesis in the golden hamsters. (Article)

HIV -1 Protease - From CH2Cl2 and MeOH extracts of the stems of Cynomorium songaricum RUPR, ursolic acid and its hydrogen malonate were isolated as inhibitors of human immunodeficiency virus type 1 (HIV-1) protease. Amongst various synthesized dicarboxylic acid hemiesters of related triterpenes, inhibitory activity tended to increase in the order of oxalyl, malonyl, succinyl and glutaryl hemiesters, for triterpenes such as ursolic acid, oleanolic acid and betulinic acid. The most potent inhibition was observed for the glutaryl hemiesters. From the water extract of the stems of Cynomorium songaricum, flavan-3-ol polymers, consisting of epicatechin as their extender flavan units, were also found to be potent inhibitory principles against HIV-1 protease. (Article) 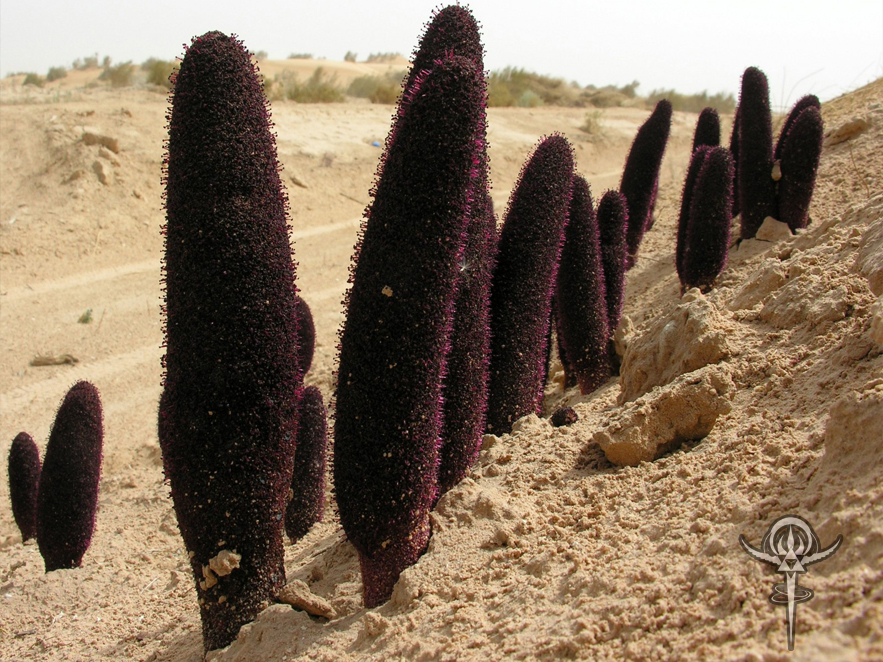