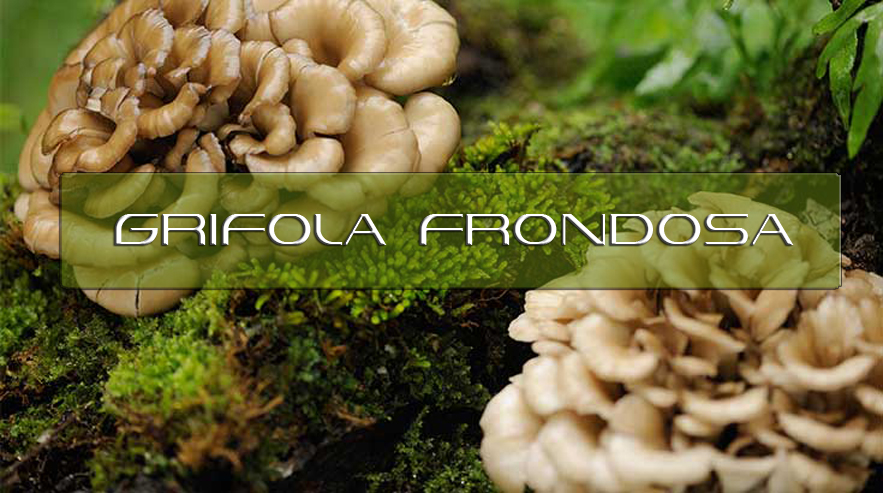 Grifola Frondosa or the Maitake is a type of mushroom that is generally found in Japan and in North America. 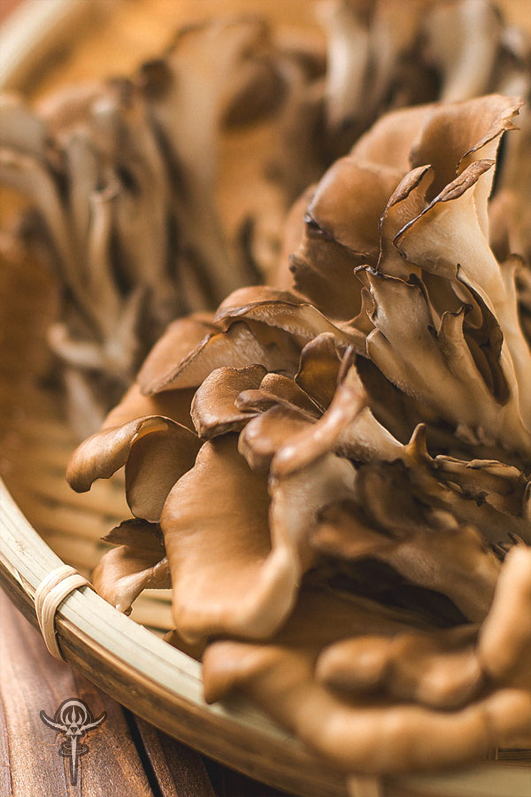 When looking for Maitake mushrooms the best places to look are on Oak Trees towards the base of the tree. This mushroom can be found throughout every season, however in order to survive it requires the temperature to be between 5 to 37 degrees centigrade.

In Japan this mushroom is referred to as the King of Mushrooms simply because of how large it can become. These types of mushrooms are used in a lot of the Japanese meals such as their popular dish called Nabemono. 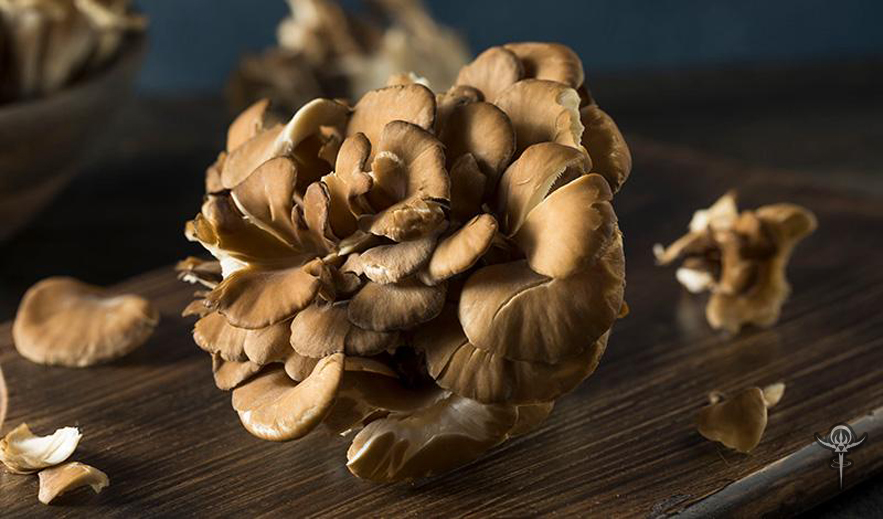 Maitake D-Fraction, extracted from maitake mushroom, has been reported to exert its antitumor effect in tumor-bearing mice by enhancing the immune system through activation of macrophages, T cells, and natural killer (NK) cells.

In the present study, we administered maitake D-Fraction to cancer patients without anticancer drugs, and at the same time NK cell activity was monitored to investigate whether the activity is closely related with disease progression.

These results suggest that the anti-tumor activity of the D-Fraction is not only associated with the activation of the immuno-competent cells but also possibly related to the carcinoma angiogenesis induction.

The effects of the β-1, 3-glucan, LELFD, obtained from liquid-cultured mycelium of Grifola frondosa, on the growth of syngenetic tumors and immune responses in mice were examined.

The injection of LELFD i.p. enhanced the activities of natural killer cells and macrophages in mice.

D-fraction was found to potentiate the delayed-type hypersensitivity response which is associated with tumor growth suppression.

Anti-Cancer - Mice were treated with a carcinogen, N-butyl-N'-butanolnitrosoamine BBN), every day for 8 consecutive weeks and the effects of oral administration of edible mushrooms on the induction of urinary bladder carcinoma and on the activities of macrophages and lymphocytes were studied.

We investigated the effects of a water-soluble extract of Maitake (Grifola frondosa), a Japanese edible mushroom, on the proliferation and cell death of four human gastric cancer cell lines (TMK-1, MKN28, MKN45 and MKN74).

Induction of apoptosis was confirmed by fluorescence-activated cell sorting analyses.

These results suggest that ME induces apoptosis of TMK-1 cells by caspase-3-dependent and -independent pathways, resulting in potential antitumor effects on gastric cancer.

Chemically sulfated polysaccharide (S-GAP-P) was derived from water-insoluble polysaccharide of Grifola frondosa mycelia. In this research, we investigated the anticancer effects of S-GAP-P and its combination with 5-fluorouracil (5-FU) on human gastric carcinoma SGC-7901 cells.

Anti-Proliferative - A 21-kDa heteropolysaccharide, coded as GFPS1b, was obtained from the cultured mycelia of Grifola frondosa GF9801 by hot-water extraction, ethanol precipitation, and fractioned by DEAE Sepharose Fast-flow, followed by the purification with Sephadex G-100 column chromatography using an AKTA purifier.

It exhibited more potent anti-proliferative activity on MCF-7 cells than other polysaccharide fractions.

Improve Glucose for Diabetes - We investigated the effects of Maitake on insulin concentration, organ weight, serum composition, and islets of Langerhans in streptozotocin-induced diabetic rats.

From these results, we postulated that the bioactive substances present in Maitake can ameliorate the symptoms of diabetes. 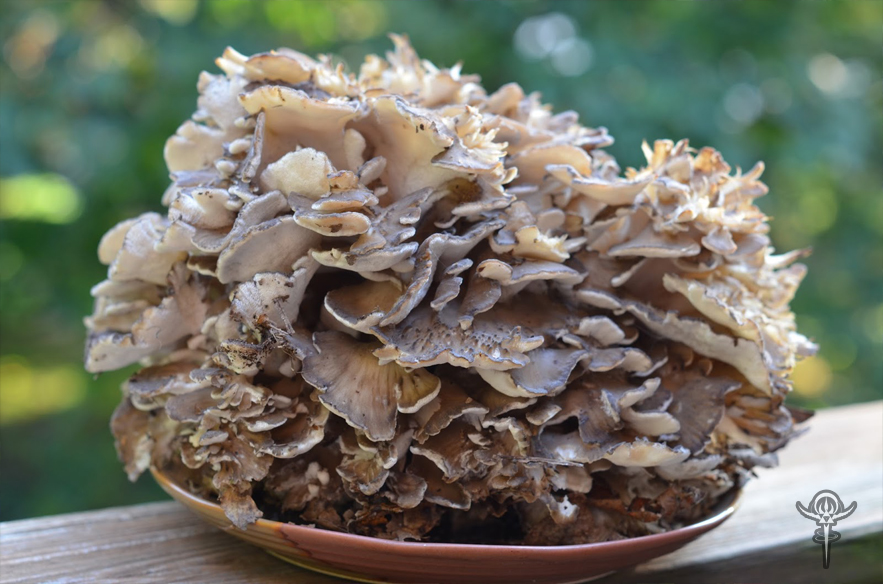