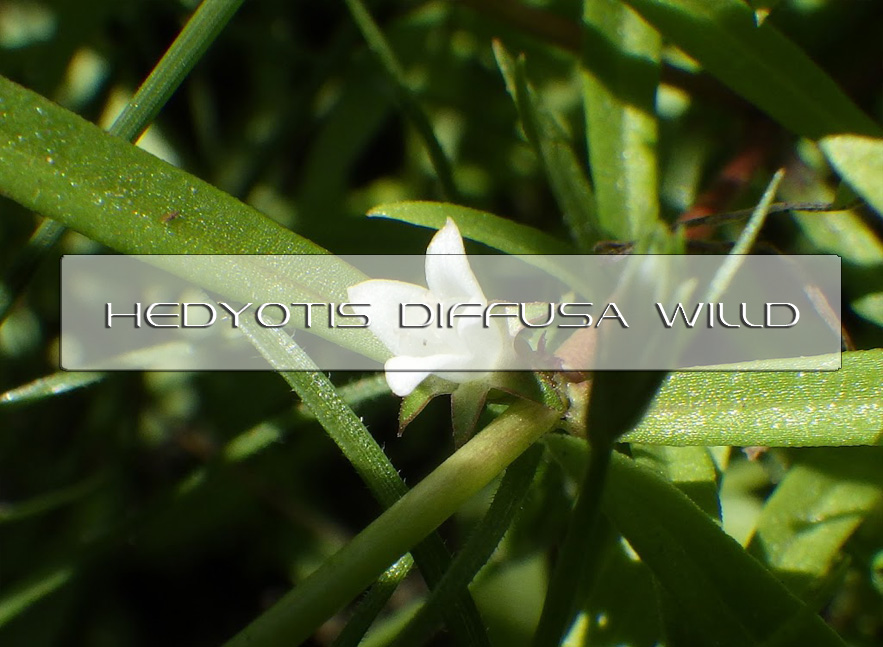 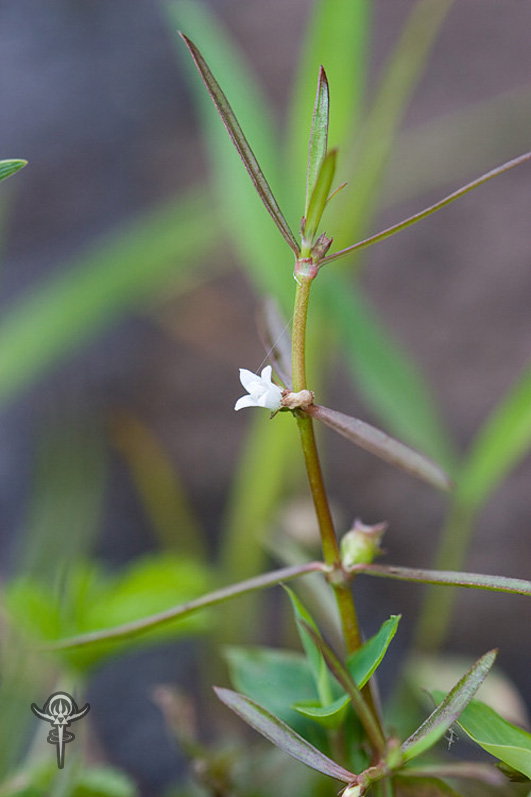 This herb when combined with Scutellaria Barbata has been shown to create a strong effect on cancer cells in modern science. 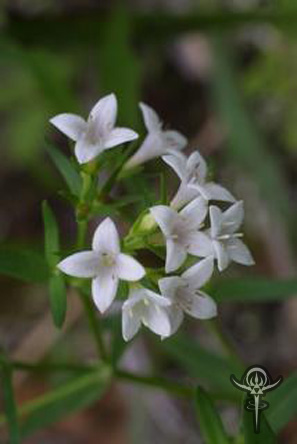 Angiogenesis - Hedyotis Diffusa Willd (EEHDW) has long been used as an important component in several TCM formulas to treat various types of cancer. Although recently we reported that EEHDW promotes cancer cell apoptosis via activation of the mitochondrial-dependent pathway, the precise mechanism of its tumoricidalactivity still remains to be clarified. In the present study, we investigated the angiogenic effects of the ethanol extract of EEHDW.

Our findings suggest that inhibiting tumor angiogenesis is one of the mechanisms by which EEHDW is involved in cancer therapy.

Apoptosis - Hedyotis Diffusa Willd has been used as a major component in several Chinese medicine formulations for the clinical treatment of colorectal cancer.

In the present study, we investigated the cellular effects of the ethanol extract of Hedyotis Diffusa Willd (EEHDW) in the HT-29 human colon carcinoma cell line.

We observed that EEHDW treatment resulted in DNA fragmentation, loss of plasma membrane asymmetry, collapse of mitochondrial membrane potential, activation of caspase-9 and caspase-3, and increase of the ratio of pro-apoptotic Bax to anti-apoptotic Bcl-2, suggesting that the HT-29 cell growth inhibitory activity of EEHDW was due to mitochondrion-mediated apoptosis, which may partly explain the anti-cancer activity of Hedyotis Diffusa Willd.

We explored the mechanisms of methylanthraquinone-mediated apoptosis in MCF-7 human breast cancer cells.

Anti-Cancer - In the present study we evaluated the effect of the ethanol extract of Hedyotis diffusa Willd (EEHDW) on tumor growth in vivo and investigated the underlying molecular mechanisms.

We found that EEHDW reduced tumor volume and tumor weight, but had no effect on body weight gain in CRC mice, demonstrating that EEHDW can inhibit CRC growth in vivo without apparent adverse effect.

These results suggest that suppression of the STAT3 pathway might be one of the mechanisms by which EEHDW treats colorectal cancer.

In the present study, the anticancer effects of Hedyotis Diffusa Willd HDW were evaluated and the efficacy and safety of HDW combined with low-dose 5-fluorouracil (5-FU) were investigated.

In addition, HDW remarkably potentiated the anticancer effect of low-dose 5-FU in the absence of overt toxicity by downregulating the mRNA and protein levels of CDK2, cyclin E and E2F1. Our findings support the use of HDW as adjuvant therapy of chemotherapy and suggest that HDW may potentiate the efficiency of low-dose 5-FU in treating HCC.

The aim of this study was to determine the core treatment of TCM prescriptions used for breast cancer recorded in the Taiwan National Health Insurance Research Database.

Association rule mining and network analysis identified Hedyotis diffusa plus Scutellaria barbata as the most common duplex medicinal (10.9%) used for the core treatment of breast cancer. Jia-Wei-Xiao-Yao-San (19.6%) and Hedyotis diffusa (41.9%) were the most commonly prescribed herbal formula (HF) and single herb (SH), respectively. Only 35% of the commonly used CHM had been studied for efficacy. More clinical trials are needed to evaluate the efficacy and safety of these CHM used to treat breast cancer.

Sonic Hedgehog Signaling - Sonic hedgehog (SHH) signaling pathway promotes the process of angiogenesis, contributing to the growth and progression of many human malignancies including colorectal cancer (CRC), which therefore has become a promising target for cancer chemotherapy.

To further elucidate the mechanism of the tumoricidal activity of HDW, by using a CRC mouse xenograft model we evaluated the in vivo effect of the ethanol extract of HDW (EEHDW) on tumor angiogenesis, and investigated the underlying molecular mechanisms.

We propose for the first time that Hedyotis diffusa Willd inhibits colorectal cancer growth in vivo via inhibition of SHH-mediated tumor angiogenesis.

Our study also demonstrated that ursolic acid has significant anti-tumor activity in COLO 205, Hep 3B and H460 cancer cells.

Anti-Inflammatory - (EEHDW) can induce apoptosis, and inhibit the proliferation of colon cancer cells and tumor angiogenesis by modulating various signaling pathways; however, less is known regarding the activity of EEHDW in a cancer‑promoting inflammatory environment.

These findings strongly indicated that EEHDW suppresses tumor cell growth and induces the apoptosis of human CRC cells via inactivation of the IL‑6/STAT3 signaling pathway. 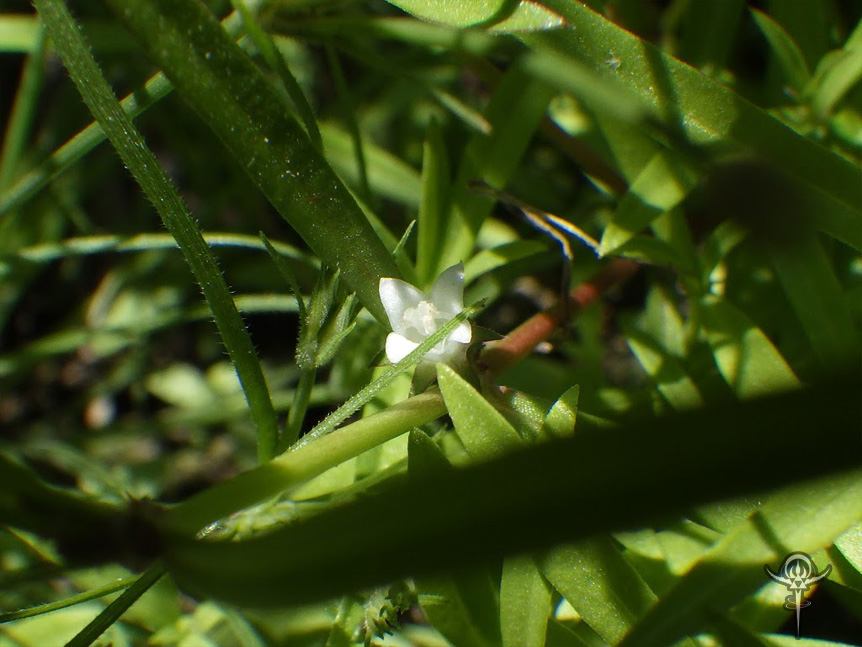