Shilajit is known as a sticky black substance that can be found on the rocks of the Himalayian mountains and develops over many years of decomposition of the vegetation in the area. 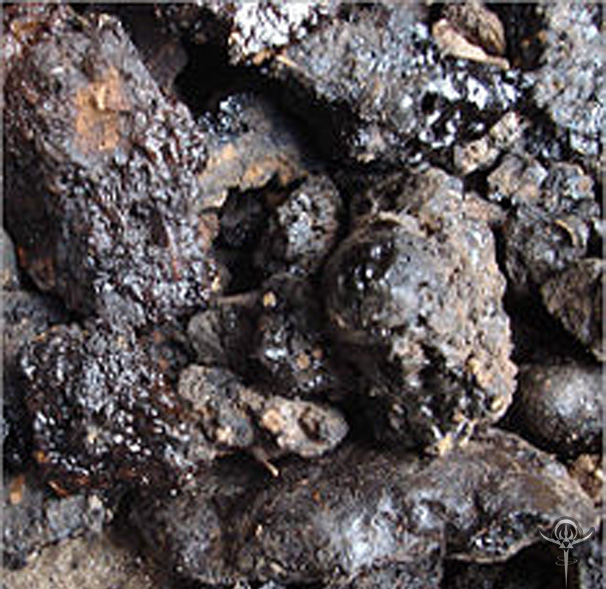 This substance is also called a Mineral Pitch which was originally sourced from India and Tibet but has now been found in many other countries. It has been used within the Ayurvedic medicines for centuries because of the many compounds contained. This substance can have a very positive effect on a persons health and well being.

Anti-Inflammatory - In folk medicine, shilajit has been used to treat diverse clinical conditions ranging from peptic ulcer to bone healing. The present study was conducted to evaluate the possible antiulcerogenic and antiinflammatory activities of shilajit obtained from the rocky mountains of Zarlek, Badekshan, Afghanistan.

Shilajit was found to have significant antiinflammatory effect in carrageenan-induced acute pedal oedema, granuloma pouch and adjuvant-induced arthritis in rats. The results of the present study thus substantiate the use of shilajit in peptic ulcer and inflammation.

Diabetes - In this study they tested the effect of shilajit (a herbomineral preparation) on blood glucose and lipid profile in euglycemic and alloxan-induced diabetic rats and its effects on the above parameters in combination with conventional antidiabetic drugs.

In the diabetic rats, all the three doses of shilajit produced a significant reduction in blood glucose levels and also produced beneficial effects on the lipid profile.

Shilajit is effective in controlling blood glucose levels and improves the lipid profile.

Oxidative Stress - The radicophilicity (antiradical–antioxidant effects) of processed shilajit (SJP) to oxygen‐derived free radicals and nitric oxide (NO), and the attendant H2O2 cleaving effect were evaluated.

The data were comparable to those of (−)‐deprenyl (2 mg/kg/day, i.p., for 21 days) in respect of SOD and CAT activities. These findings are consistent with the therapeutic uses of shilajit as an Ayurvedic rasayan (rejuvenator) against oxidative stress and geriatric complaints.

The mechanism of anti‐ulcerogenic action was studied with MCB on the basis of its effects on mucin content (gastric juice carbohydrates and carbohydrate/protein ratio) and on the concentration of DNA and protein in the gastric juice.

A preliminary acute toxicity study indicated that both FA and MCB had a low order of toxicity.

Brain Edema - Brain edema is one of the most serious causes of death within the first few days after trauma brain injury (TBI). In this study we have investigated the role of Shilajit on brain edema, blood-brain barrier (BBB) permeability, intracranial pressure (ICP) and neurologic outcomes following brain trauma.

The present results indicated that Shilajit may cause in improvement of neurologic outcomes through decreasing brain edema, disrupting of BBB, and ICP after the TBI.

Alzheimer's Diease - In this review we discuss the potential contributions of shilajit and complex B vitamins to AD prevention. We analyze the status of biological studies and present data of a clinical trial developed in patients with mild AD.

Studies suggest that shilajit and its active principle fulvic acid, as well as a formula of shilajit with B complex vitamins, emerge as novel nutraceutical with potential uses against this brain disorder.

Chronic Fatigue Syndrome - Shilajit has been used as a rejuvenator for ages in Indian ancient traditional medicine and has been validated for a number of pharmacological activities.

The effect of processed shilajit which was standardized to dibenzo-α-pyrones (DBPs;0.43% w/w), DBP-chromoproteins (DCPs; 20.45% w/w) and fulvic acids (56.75% w/w) was evaluated in a rat model of chronic fatigue syndrome (CFS).

Shilajit reversed CFS-induced decrease in plasma corticosterone level and loss of adrenal gland weight indicating modulation of HPA axis. The reversal of CFS-induced behavioral symptoms and mitochondrial bioenergetics by shilajit indicates mitochondria as a potential target for treatment of CFS.

Testosterone - Purified Shilajit, an Ayurvedic rasayana, was evaluated in healthy volunteers of age between 45 and 55 years for its effect on male androgenic hormone viz. testosterone in a randomised, double‐blind, placebo‐controlled clinical study at a dose of 250 mg twice a day.

This effect was clarified by estimation of free and total testosterone on 0, 30, 60 and 90 days where the rise of these two androgenic markers was significant. Testosterone synthesis and secretion was supported by the maintenance levels of two gonadotropic hormones LH and FSH as well as elevation of testosterone precursor DHEAs.

Cardioprotective - This study assessed the effects of mumie (shilajit) pre-treatment, a traditional drug which is well known in the ancient medicine of both east and west, on cardiac performance of rats subjected to myocardial injury.

When the cardiac injury was induced, mumie maintained the ±dp/dt maximum, attenuated the serum cardiac troponin I, and reduced the severity of cardiac lesions.

The findings suggest the prominent cardioprotective effect of mumie against destructive effects of ISO. It seems that other mechanisms than reinforcements of antioxidant system are involved in this beneficial effect. 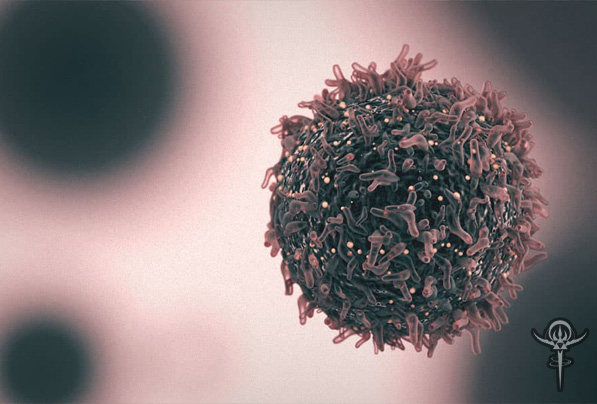