When you think about what is the most nourishing food in nature is, what comes to mind? If you answered Bee Pollen then you are absolutely correct! Bee Pollen contains nearly every nutrient that is required by humans. It is made by the most amazing creature, the Honey Bee. 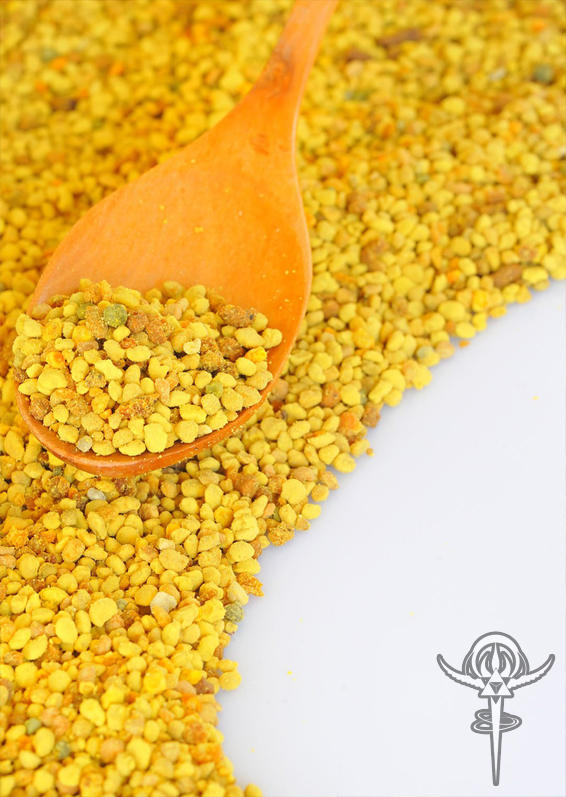 Did you know that if bees became extinct, according to Einstein humanity would only have around 40 years left of survival because of how needed this amazing compound is. When bees gather pollen it is rich and high in over 40% protein, vitamins and amino acids which include the B-Complex and Folic acid.

Be Pollen has been used as a holistic remedy throughout the ages by many different cultures around the world. Because bee pollen is a complete super food it contains the elements that animal products are unable to produce. Did you know that bee pollen is higher in proteins than any known animal source to date? It houses more amino acids than meats, eggs or cheese that have the same weight.

Just to give you a frame of reference of how hard these amazing honey bees work. One teaspoon of bee pollen takes a single bee eight hours a day for an entire month to generate! Every single bee pollen pellet has over two million flower pollen grains and when humans ingest one teaspoon, that has over 2.5 billion grains of flower pollen. 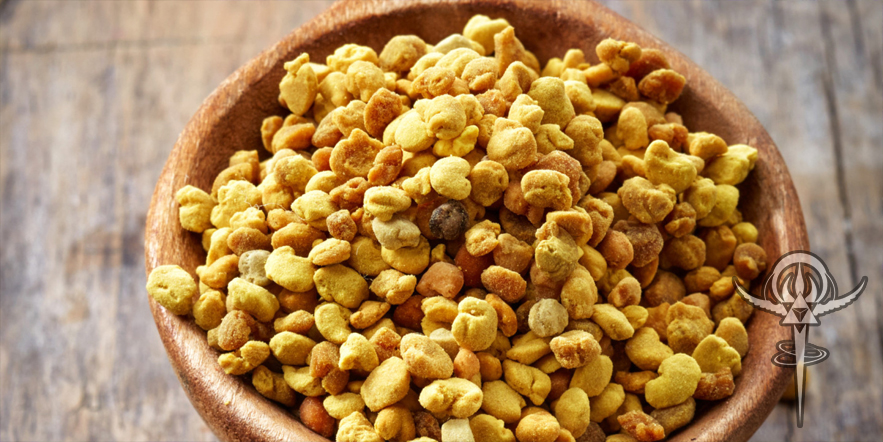 Inflammation Relief - Bee pollen according to research on a study done on rats was found that inflammation on their paws was greatly reduced. (Article)

Antioxidant - Studies have found that bee pollen possess very high antioxidant properties that are similar to those of fermented foods. What is an antioxidant? It is naturally occurring chemicals that exist in plant-based foods which typically are red in color. (Article)

Stress Relief - Bee pollen has showed signs that it can increase the blood flow to the body's nervous system. (Article)

Immune System Booster - A study showed that when rabbits were administered bee pollen as a supplement in addition to their normal diet. They showed signs of a longer life span and greater success at reproduction. They even gave birth to stronger and healthier babies when compared to the test group that did not take the bee pollen supplement. (Article)

Menopause Relief - In today's society there are numerous amounts of woman who take various prescriptions and medications to assist with the symptoms of menopause. However there was a study done and it found that woman with breast cancer that took the bee pollen supplement showed signs of less intense menopause symptoms when compared to woman that did not take supplement. (Article)

Liver Health - The liver is a vital part of our human body because it is the filter for the toxins within the body. A study showed on rats that when bee pollen was administers it greatly assisted with liver health and even assisted with the healing process of liver damage. This was noted that the rats showed no side effects when the bee pollen was consumed. (Article)

Wolverine Healing Factor - Research was performed and showed signs that when used on the skin it can increase the healing times and boost blood circulation , kill bacteria and even soften the skin. (Article) 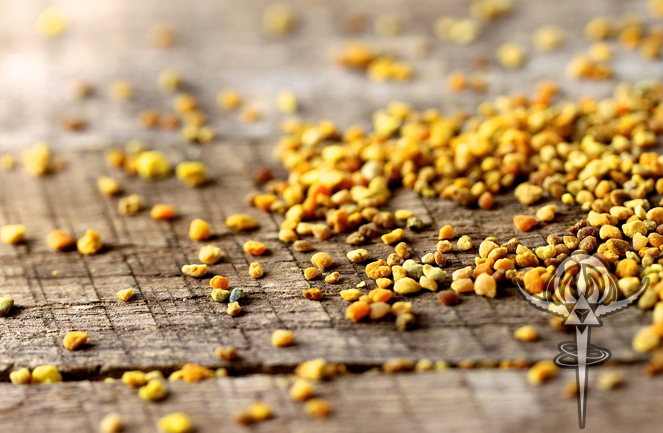